A Formula One racing team has developed an airline seat using fabrics found in its cars.

Elite engineers from the British-based Williams team has worked with London-based JPA Design to create the seat, which will be five per cent lighter than most current seats.

Both firms believe that as the seat is lighter, it will be more cost effective to carriers – the lighter a plane, the less fuel it uses.

A prototype of the new seat was unveiled at the Aircraft Interior Expo in Hamburg.

The two companies say it has been designed so it is quick to assemble and manufacture, yet flexible enough to reconfigure and customise.

They also say the seat has been created to include increased space for baggage stowage.

Craig Wilson, managing director of Williams Advanced Engineering, the division behind the design, said: ‘Our motorsport heritage has given us significant expertise in the innovative use of lightweight materials and rapid product development to deliver enhanced benefits to passengers and airlines alike. 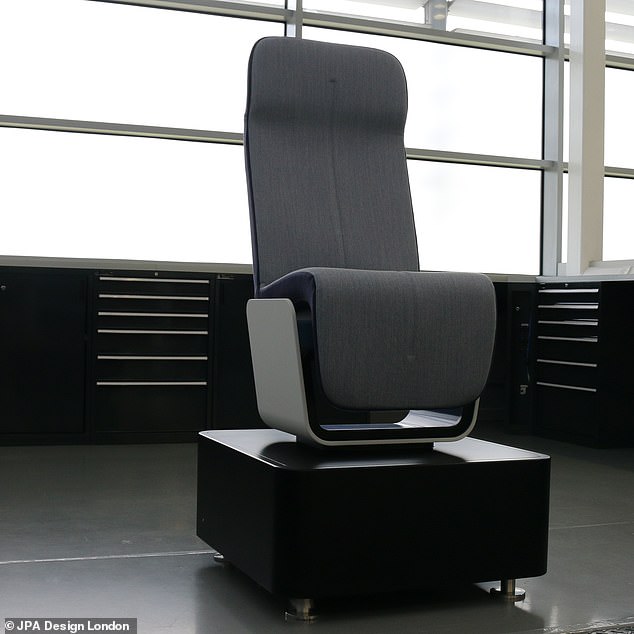 A prototype of the new seat was unveiled at the Aircraft Interior Expo, which is being held in Hamburg

‘The maximisation of available space and the use of lightweight materials to do more in the same amount of space on an aircraft is at the heart of the work we do commercialising Formula One-derived technology.’

The two companies say they are continuing to work on the project and already have several airlines interested in the product.

James Park, founder and principal of JPA Design, added: ‘In spite of all the brilliant innovations that we have seen introduced on board commercial aircraft over the last 20 years, innovations such as lie-flat beds and fully integrated amenities, it has nonetheless taken a remarkably long time for the acceptance of new materials and new engineering methodologies to be adopted in the aircraft interiors industry. 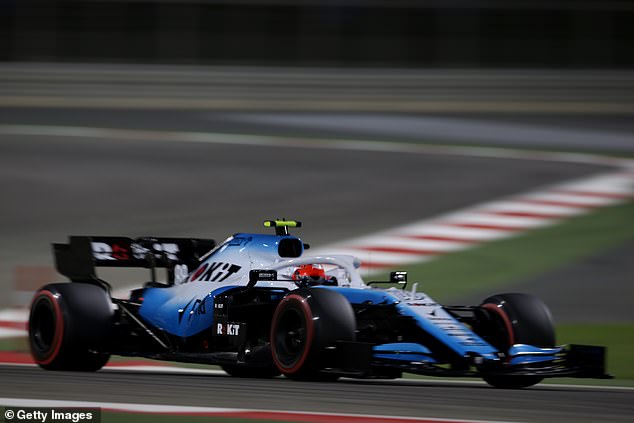 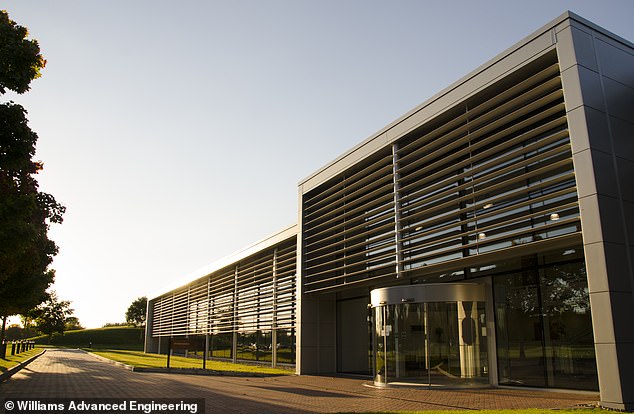 Williams and JPA Design say they are continuing to work on the project and already have several airlines interested in the product. Pictured is the Williams HQ in Oxfordshire

‘Recognising this point, we have joined together with Williams Advanced Engineering and their Formula One-derived technology with the intent of bringing greater improvements to on-board products.

‘We are now more optimistic than ever that these radical new solutions that we are currently developing will soon become available for the benefit of both passengers and airlines.’

It is believed it will take another 18 months of development for the final version of the seat to be ready before it can be sold to the aviation market.