Brazil have named their 23-man squad for this summer’s Copa America in the United States with Premier League stars Willian and Philippe Coutinho included, but there is no space for Roberto Firmino.

Brazil manager Dunga has opted for alternatives to the Liverpool creative midfielder, while Neymar has been omitted after it was confirmed last month that he will play at the Olympic Games in Rio.

Elsewhere, Bayern Munich forward Douglas Costa has made the cut, alongside Barcelona duo Dani Alves and Rafinha, while former Chelsea full-back Filipe Luis is another defensive option at this summer’s special edition to be held on the 100th anniversary of the first tournament. 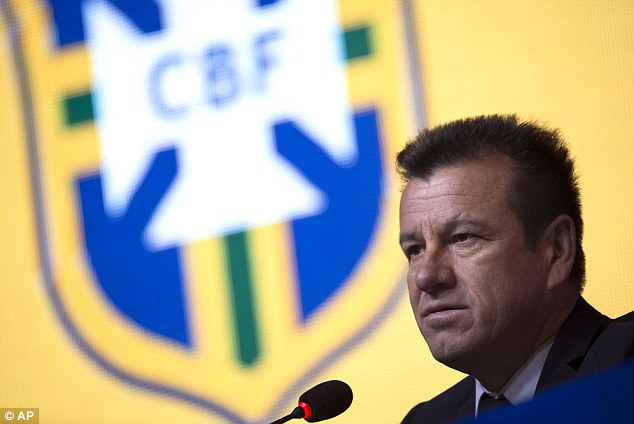 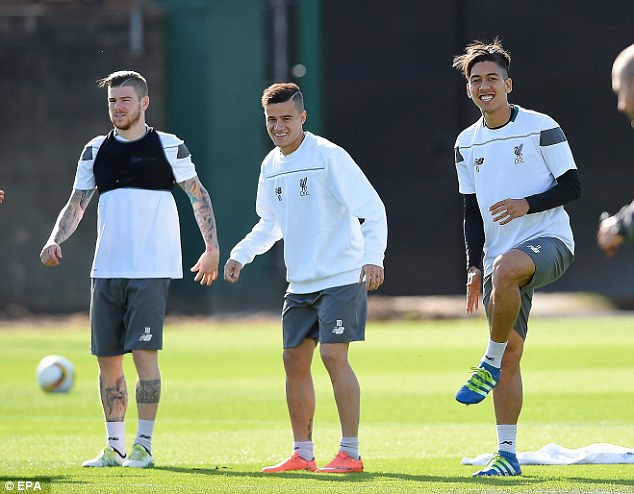 In the absence of the experienced duo Thiago Silva and David Luiz, Dunga has named Shandong Luneng centre-back Gil and Rodrigo Caio of Sao Paulo, despite the 22-year-old having yet to receive his first senior cap.

Brazil will be relying on experienced Inter Milan defender Miranda for a bit of know-how with plenty of inexperience in the squad, but the midfield options do include Real Madrid anchorman Casemiro and Wolfsburg’s Luiz Gustavo.

Lucas Lima adds to the contingent currently plying their trade in Brazil’s Serie A division, alongside Corinthians midfielder Elias while Renato Augusto’s move to China side Beijing Guoan has not scuppered his international chances. 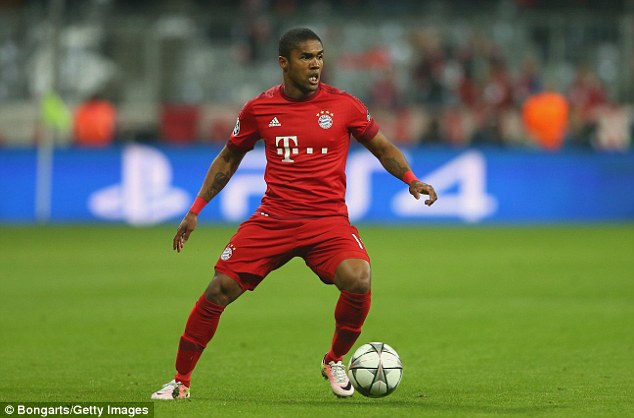 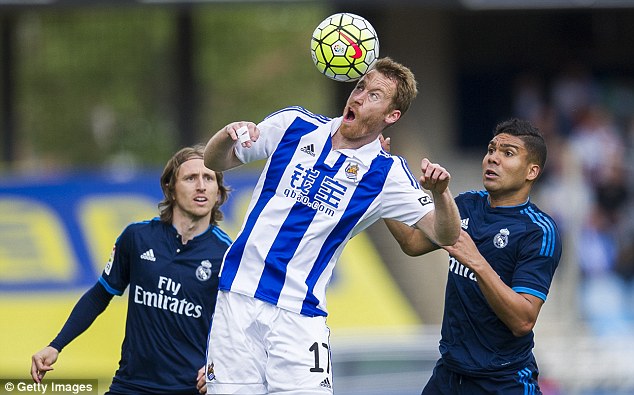 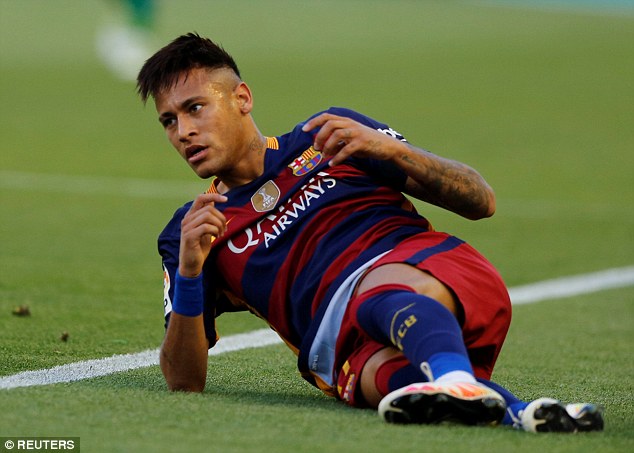 Costa will provide Brazil their greatest attacking weapon this summer, but he will be assisted by Zenit St Petersburg striker Hulk.

The squad is completed by Santos teenager Gabriel Barbosa and his veteran team-mate Ricardo Oliveira, who is enjoying a renaissance at the age of 35.

Brazil, who will host the next Copa America in 2019, have won the competition eight times but have exited at the quarter-final stage in each of the last two editions to Paraguay on penalties.