Arsenal fans’ hostile welcome after Willian’s move from Chelsea did help convince the Brazilian to leave, admitting he gave up ‘big money’ to escape the Emirates.

The winger wound down his Chelsea contract after the Blues’ refusal to offer him a three-year deal and joined Mikel Arteta’s side in the summer of 2020, wanting to stay in London.

But his move backfired badly and the £240,000-a-week flop only made 16 Premier League starts before his contract was terminated in the summer to allow a transfer back to Corinthians in Brazil. 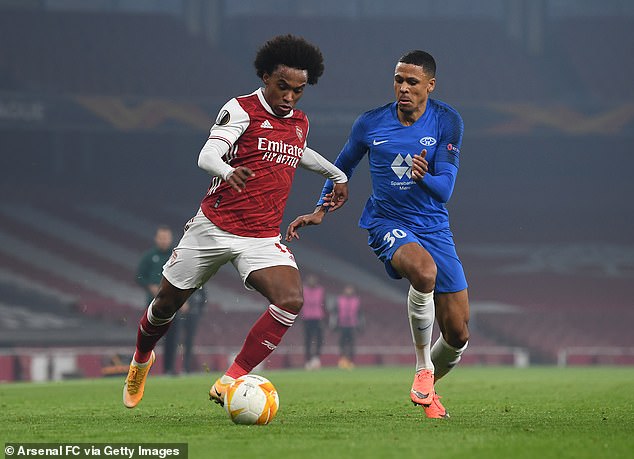 Much of Gooners’ frustration was directed at Willian last season en-route to an eighth-place finish in the top-flight, and he admitted the hate mail on social media weighed on his mind.

‘Yes it did (help me make my decision),’ the 33-year-old told Rio Ferdinand’s Five show.

‘I received a lot of messages on social media from them, but also because I came from Chelsea I think if I came from another club maybe the fans would be better.

‘But because I come from Chelsea and I didn’t perform well and because of them, I think about that and I have to go.’ 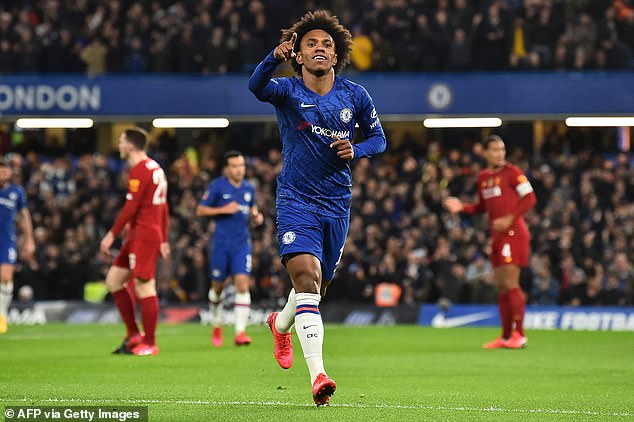 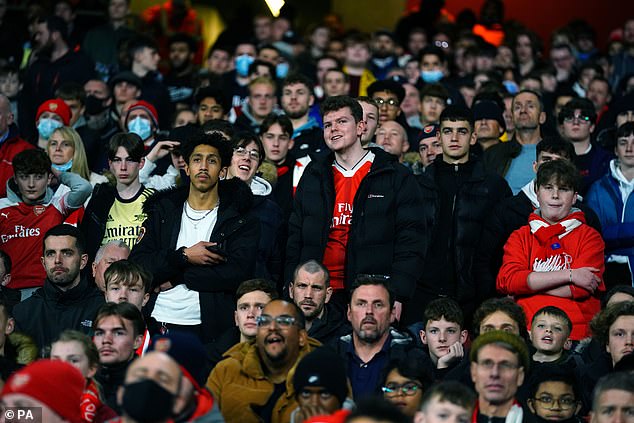 Willian scored just a single league goal last season, but has only played nine matches since returning to Corinthians.

Only as far back as 2019-20, the speedy winger was playing a crucial role for Chelsea, scoring 11 goals and assisting nine for the Blues after seven years in west London.

‘I was not happy, that’s why I didn’t perform. I don’t want to go into the details, but I wasn’t happy,’ Willian said of his Gunners move.

‘So, when I arrived there I was happy, from the beginning I was motivated, I wanted to do well, new club, new mates, new projects. 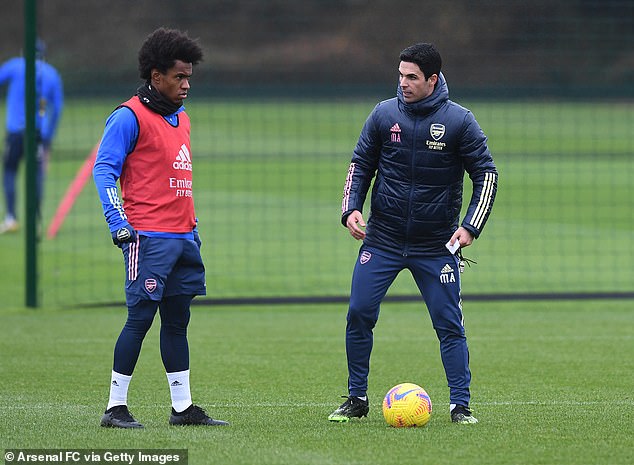 ‘After three months, I told my agent ‘please, I want to go’. I don’t want to speak bad about the club because it is a big club, has a big history in football, big players played there before it’s a big club – but it didn’t work, it was of course the most difficult time of my career.’

‘It was big money that I gave up. But sometimes money is not the most important thing in life. I think you need to be happy, get pleasure every day waking up in the morning to go to train. I wasn’t having that.

I said to myself, with my family, I cannot stay here, I am not happy here. I have to leave, find a way out, leave the club, because if I stay I am going to stay the same. For me, it’s unfair to stay in a place that you don’t want to stay just because of the money. For me, it was that.’