A have-a-go hero grandfather who chased a pair of thieves in his truck before mounting the pavement and headlocking a shoplifter has slammed police who accused him of ‘taking the law into his own hands’.

Fred Winter, 69, detained a shoplifting couple who were fleeing from a Co-Op shop with several bottles of alcohol in Mere, Wiltshire.

Father-of-five Mr Winter was flagged down by a frantic shop employee who asked him to catch the shoplifters running away up the road.

Mr Winter drove 500 yards before steering his Ford Ranger across the pavement and detaining the thieving pair – getting the man in a headlock.

The shop employee from the Co-op then called the police who dashed to the scene.

But when two officers from Wiltshire Police arrived about 30 minutes after the incident, they did not thank Mr Winter and instead he was later accused of ‘taking the law into his own hands’. 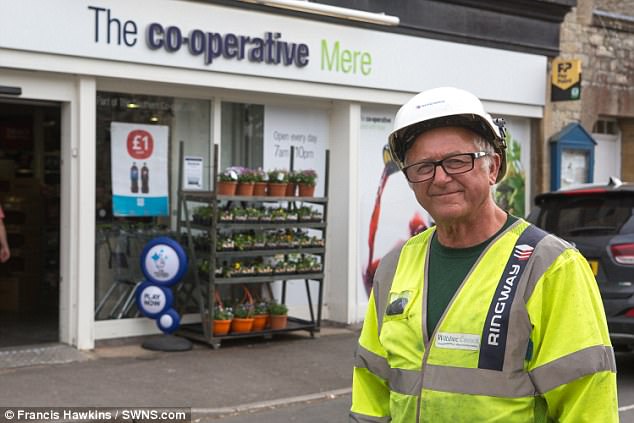 Mr Winter (pictured), 69,  detained a shoplifting couple who were fleeing from a Co-Op shop (above) with several bottles of alcohol in Mere, Wiltshire

Good Samaritan Mr Winter – who lives in the village and is a Parish Steward ‘working for the community’ – has now hit back.

He said: ‘I think the attitude of the police is unbelievable – they should be praising me.

‘I did not do the shoplifters any harm but I put myself in peril trying to uphold the law.

‘We very rarely see the police so it was my duty to help. If I had not “arrested” them they would have got away with it never to be seen again.’ 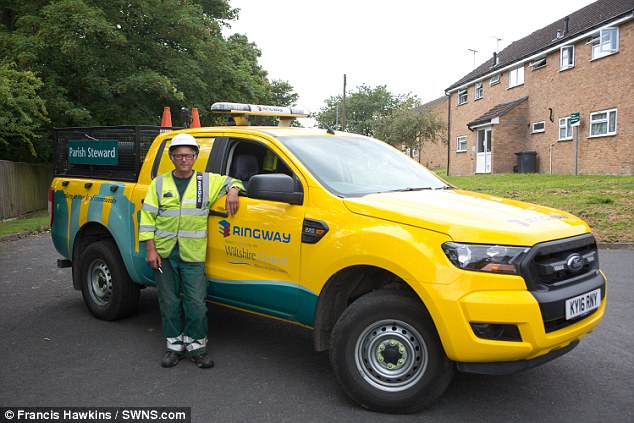 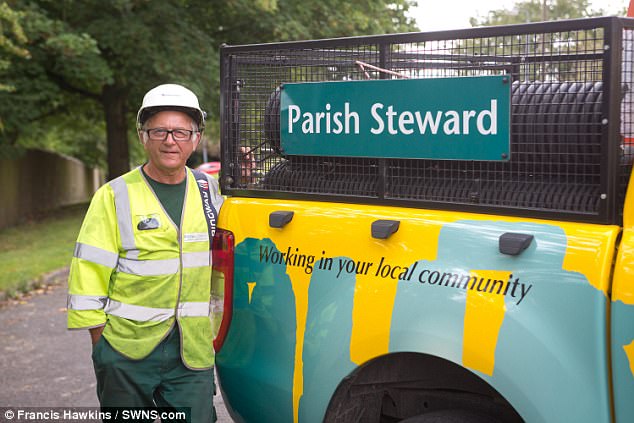 After police accused him of ‘taking the law into his own hands’, Mr Winter said: ‘I think the attitude of the police is unbelievable – they should be praising me’

A force spokesperson said: ‘In regards to the citizen’s arrest while we appreciate the assistance of the member of the public we don’t encourage the public to take the law into their hands and would always urge anyone with information on a crime to report it to police immediately.’

Wiltshire Police added that two people had been detained following a report that they had stolen items from the Co-op in Mere.

A spokesperson added: ‘We attended the scene and two people – a man aged 40 and a woman aged 44 – have been invited in for interview in relation to shoplifting.’