Wirral man killed ‘nasty’ wife by smothering her with a pillow

A grandfather said he suffocated his wife after she hit him on the head with a TV remote control.

David Sadler, 62, killed Jill Sadler, 58, at their home in Moreton, Wirral following a night out drinking.

Liverpool Crown Court has heard he suffocated her with a pillow and later told police he blamed her for their daughter’s death. 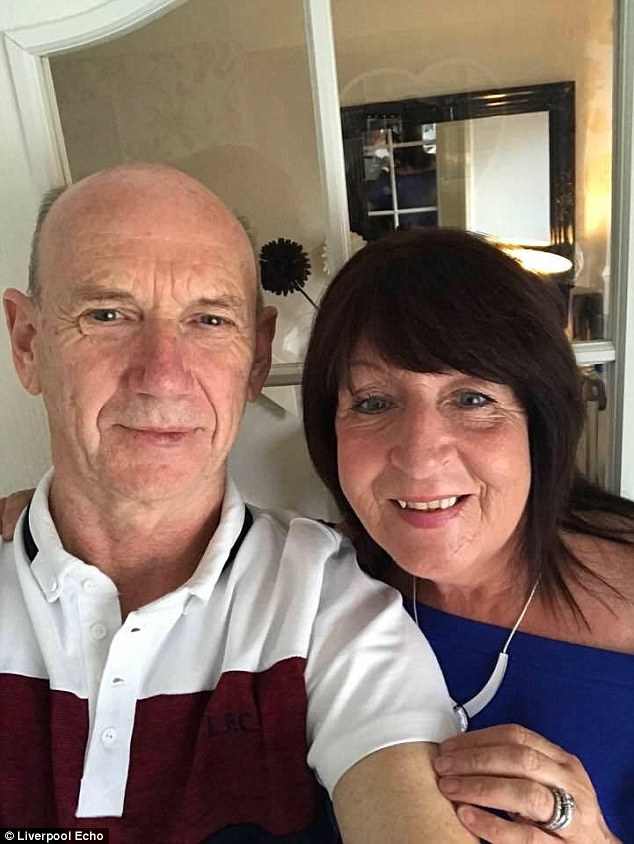 David Sadler, left, admitted the manslaughter of his wife Jill, right, due to a ‘loss of control’ following a row at their home on the Wirral. He denies her murder at Liverpool Crown Court 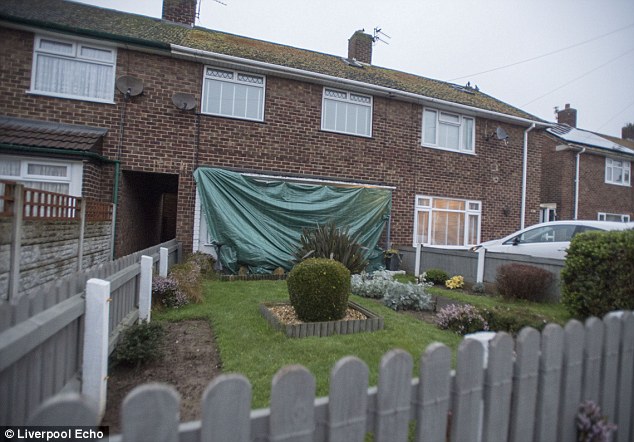 Liverpool Crown Court heard Sadler is accused of suffocating his wife at their home in February, just weeks after they lost their daughter Jennifer to cancer just weeks’ earlier

Sadler said: ‘I just snapped, she caused the death of my daughter. I was just fed up with all the pressure. She just went for me.’

Joanne Reszczynska, 34, died of lung cancer in January, just weeks before the attack, in the early hours of Sunday, February 18.

Sadler said his wife had changed due to a serious drinking problem and could be ‘very abusive, very nasty, abusive and uncaring’.

The father-of-four, who had ‘over 10 pints’ of lager, admits manslaughter but denies his wife’s murder, based on ‘loss of control’.

Sadler, who has six grandchildren, claims his wife verbally and physically attacked him, with slaps and punches and throwing car keys and mobile phones.

He said she told him ‘I hope you die a terrible death’ and was annoyed at the time he spent caring for his father, who died of cancer in September.

The court heard Mrs Sadler irreconcilably fell out with her daughter Joanne, who was a mother of two, by swearing at her in a row before Christmas.

Ms Reszczynska made a will stating should anything happen to her husband, a close friend would bring up their children, aged eight and five.

Sadler told the jury frail Joanne ‘only had weeks to live’ but his wife ranted: ‘Why farm the f****** grandkids off to people outside the family?’

He said as a result his daughter banned her mother from seeing her in hospital, from travelling in her funeral car or attending her wake.

Sadler told the court he was ‘mentally broken’ and believed the way his wife treated Joanne hastened her tragic death.

The court heard Sadler arrived home on February 17 having visited his widowed mother to find his wife drinking.

Sadler claimed his wife, complained it was too late for them to go out shopping ‘because you’ve been looking after your f****** mother’. 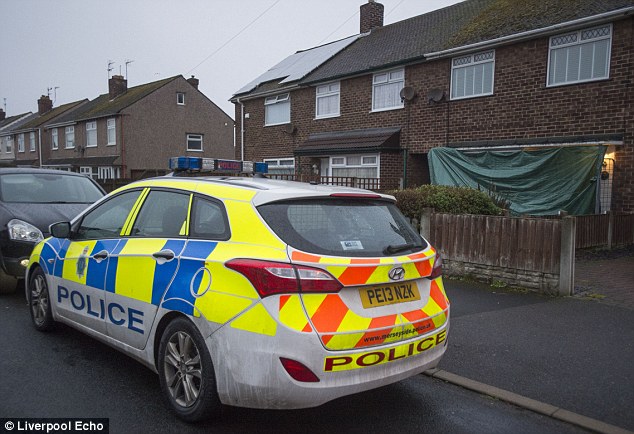 The defendant said they sat in silence before agreeing to go out drinking at 5.15pm and ended up at the Coach and Horses pub.

He said everything was normal before Mrs Sadler got a taxi home at 10.50pm, leaving him behind drinking, until around 1.30am.

Sadler told the jury he was ‘a bit peeved’ she did not say she was going home, but there was no row, or any lingering resentment.

He accepted he was drunk and fell over and cut his face, which bled, as he walked home, before going to sleep on his living room couch.

Sadler said he woke and went up to their attic bedroom, where his wife, lying in bed with the light on, sat up as he sat down.

Bursting into tears, he said: ‘I remember my wife saying “what’s with the f****** warpaint?” to which I moved towards her, to show her the marks on me face.

‘My wife struck me with the remote control on the side of the face. From thereon in, everything went very hazy.

‘I remember lying on top of my wife with the pillow over her face and on my chest. I don’t know at that time where my hands were.

Sadler said he tried to wake his wife but she did not stir, adding: ‘I just broke down. I remember kneeling by the side of the bed saying “I’m so sorry, I’m so sorry”.’

The sheet metal worker said he did not have any recollection of his hands being around his wife’s neck.

However, he said when he was in prison around a week or two later, he tried to open a jar and ‘got a terrific pain in me thumb’.

Sadler said: ‘Later that night or the next night I had like a flashback image of squeezing my wife’s throat between my finger and thumb.’

Police bodycam footage was played, which showed Sadler telling an officer he lost his daughter in January and his father in September.

He told the jury: ‘Just the thought of losing your daughter, life seems to come to a standstill. I don’t think I will ever get over that fact.’

Sadler was shown saying ‘I’m sorry mate, I just cracked, just had enough’ then ‘she caused my daughter’s death’ and talking of ‘pressure’.

He told the jury ‘I just lost control’ and said after his wife hit him ‘I just lost it altogether’, adding that ‘pressure’ related to the family rift.

John McDermott, QC, defending, asked what he meant when he told police ‘I defended her for ages and ages and ages’, to which Sadler replied he made excuses for his wife’s behaviour ‘to keep the family together’.

Sadler also commented on ‘how bad a mother she was’. He said she went from being ‘the perfect mother’ to someone who said ‘really nasty’ things ‘I wouldn’t expect a mum to say’.

Mr McDermott said: ‘Looking back on it now, what do you believe happened to make you kill your wife?’

Sadler said: ‘I don’t know whether it has just been a build up over the years. I don’t really know to be honest.’

He added that what he told police was the truth, ‘without a doubt’.