Witty teachers who have banter with their students

Controlling an unruly class of teenagers is no mean feat, but these teachers prove that injecting a bit of banter into their lessons can be enough to get their pupils on side.

As any student knows, it’s rare to find educators who really go the extra mile in order to engage and entertain their students – but these few really put the fun into education.

From teachers who donned their pyjamas to deliver early-morning lectures to those who managed to see the funny side of assignments handed in late, students have been taking to social media to share their comical classroom moments.

FEMAIL has amassed a few of the finest examples…

Looking back on our school days, we’ve all got at least one teacher with a place in our hearts thanks to their witty charm and banter and students have taken to social media to share the teachers who made their school days more memorable. It was apparently not until the end of the class that students noticed the label on this bottle 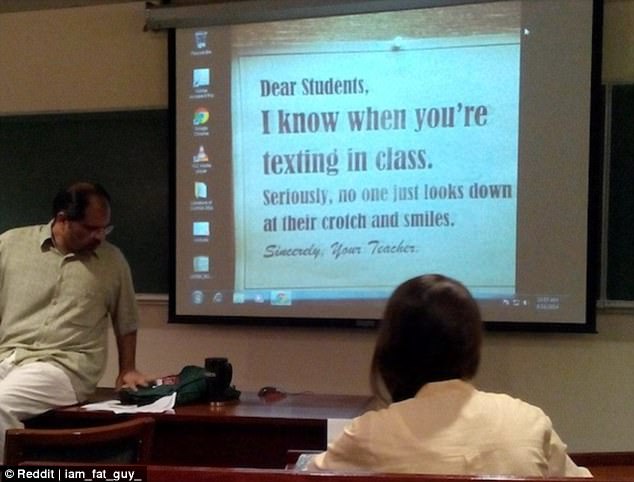 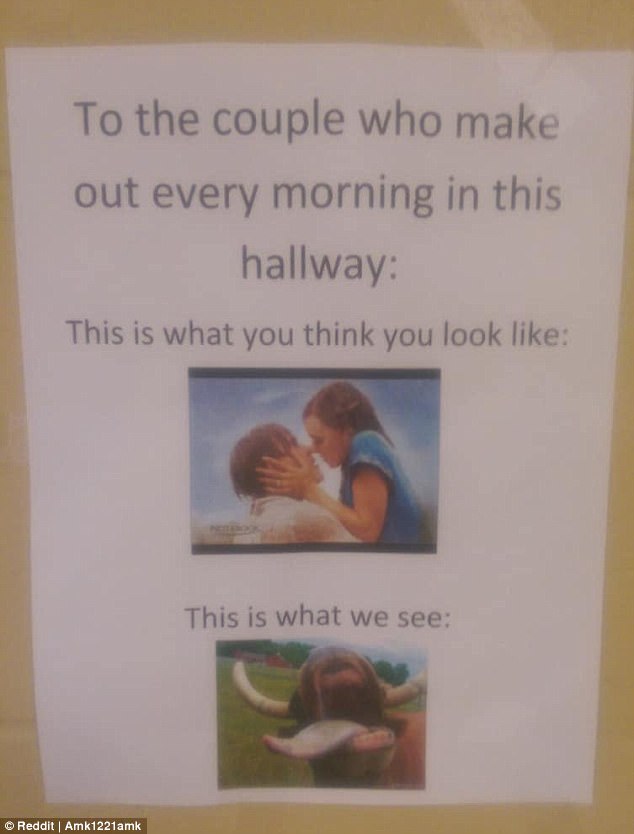 Rather than naming and shaming the loved-up couple packing on the PDA at school, this unimpressed teacher left a witty note using some comical images and a Notebook film reference instead 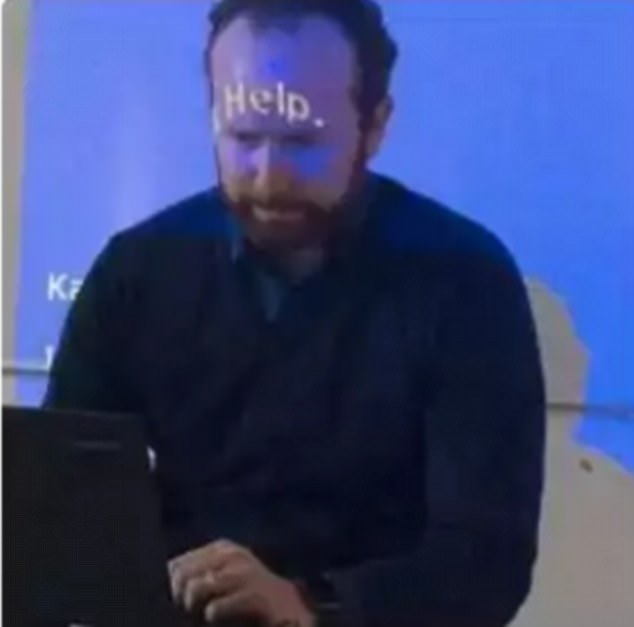 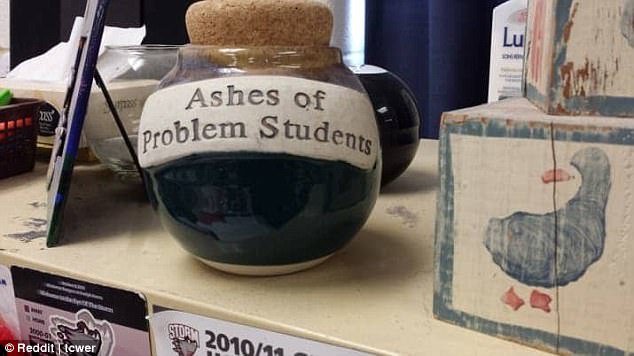 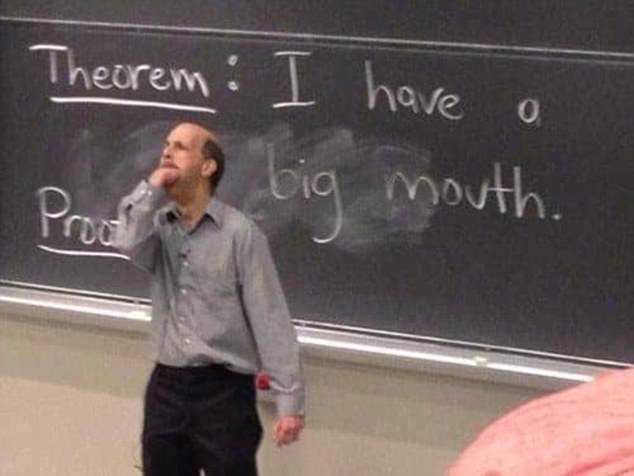 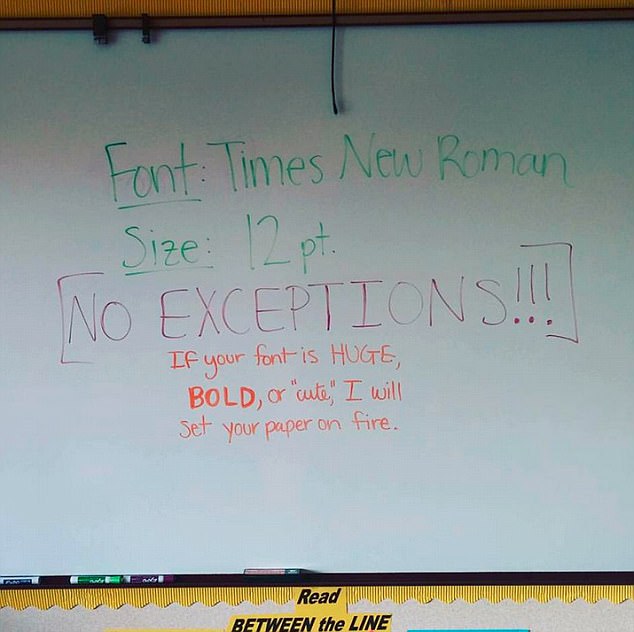 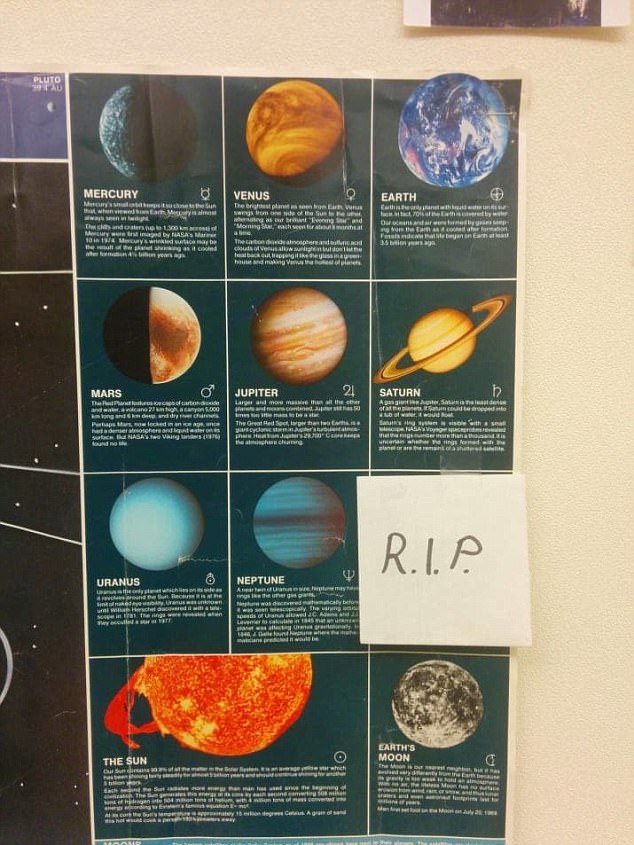 When Pluto was demoted from the solar system as not being a proper planet in 2006, the teacher left this tribute 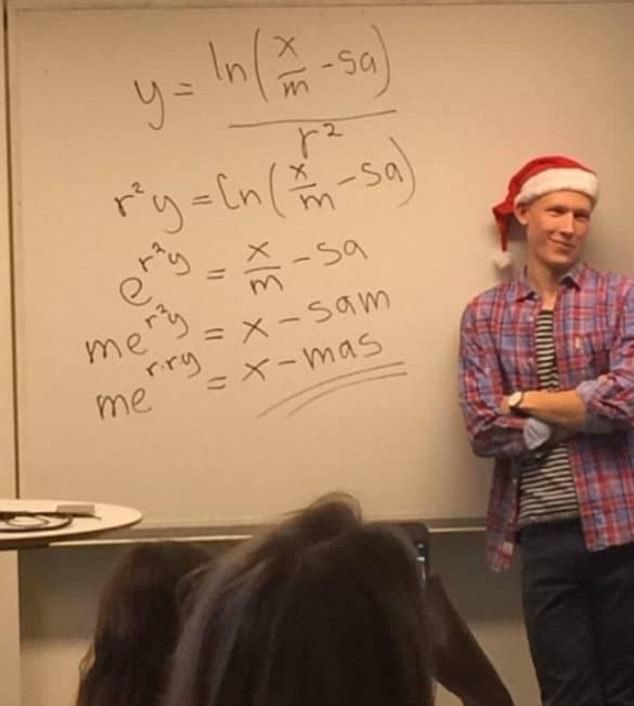 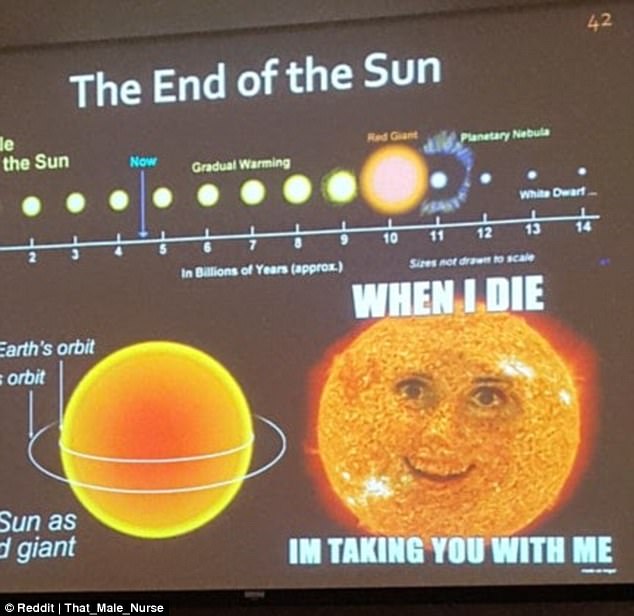 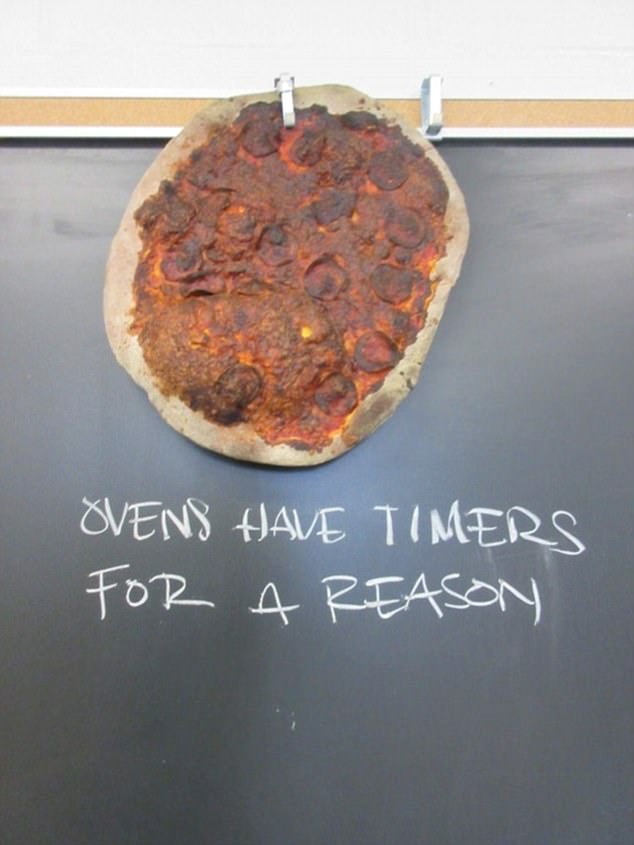 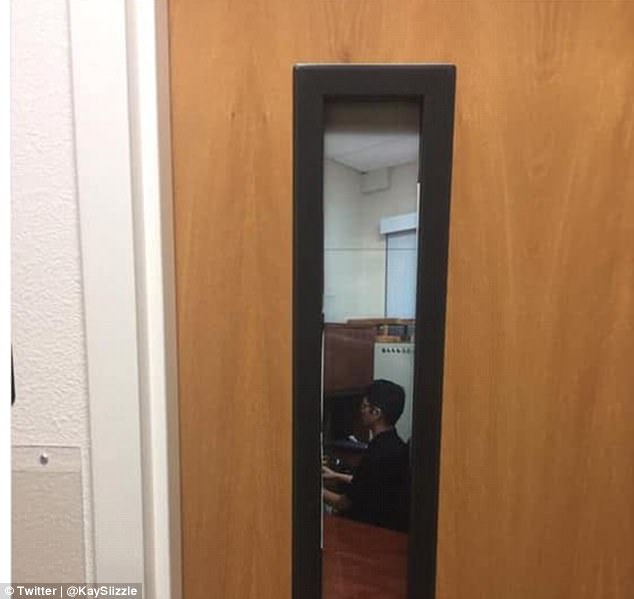 Simple but effective, this lecturer stuck a photo of himself at his desk on the window to fool students looking for him 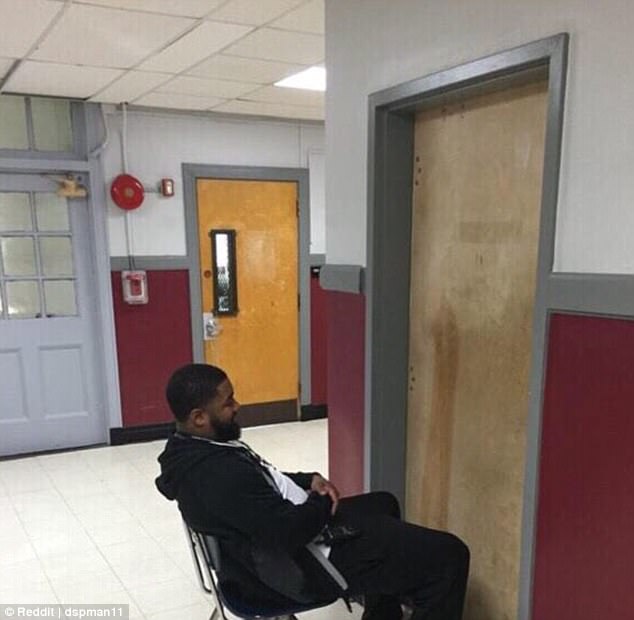 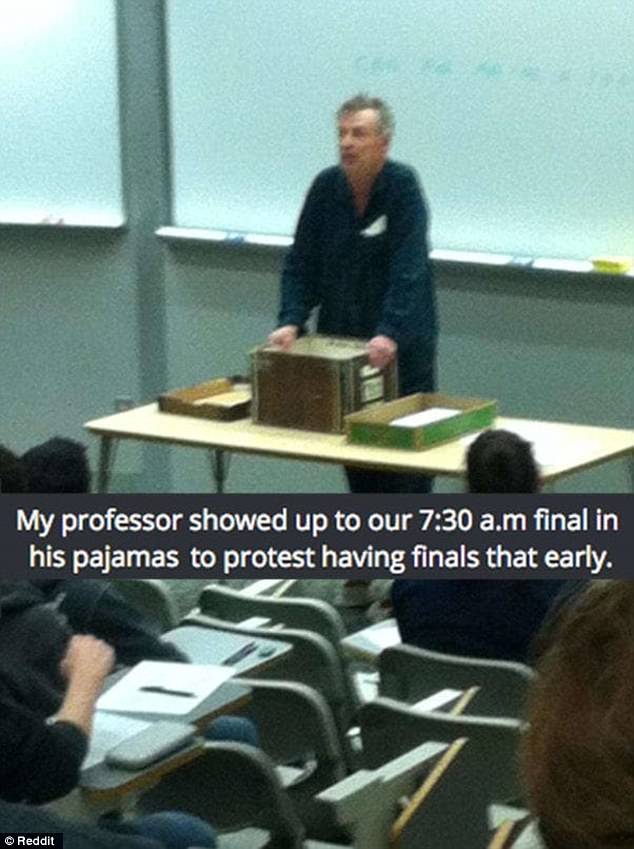 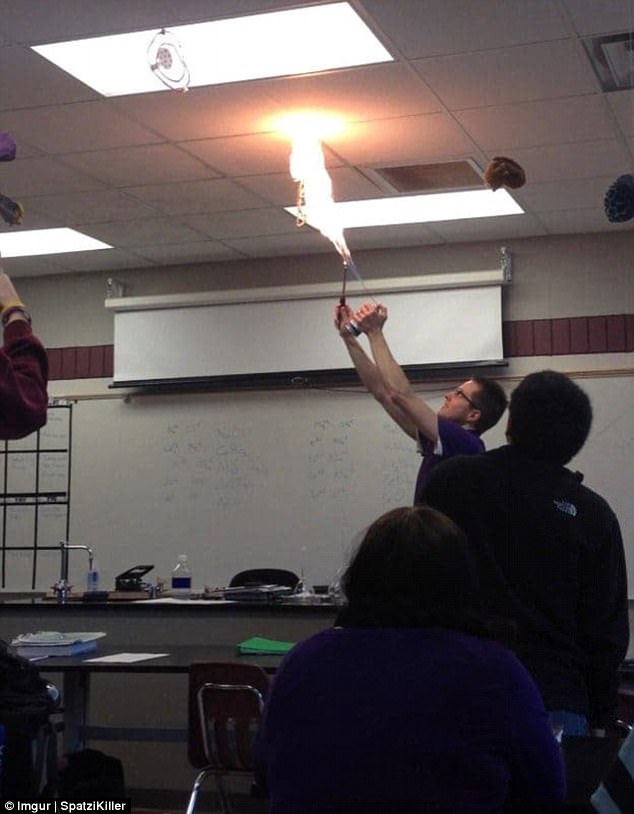 This user wrote, ‘so today in class a wasp flew into our room and was sitting on the ceiling and instead of just killing it with a ruler or book or something, my teacher SET IT ON FIRE’ 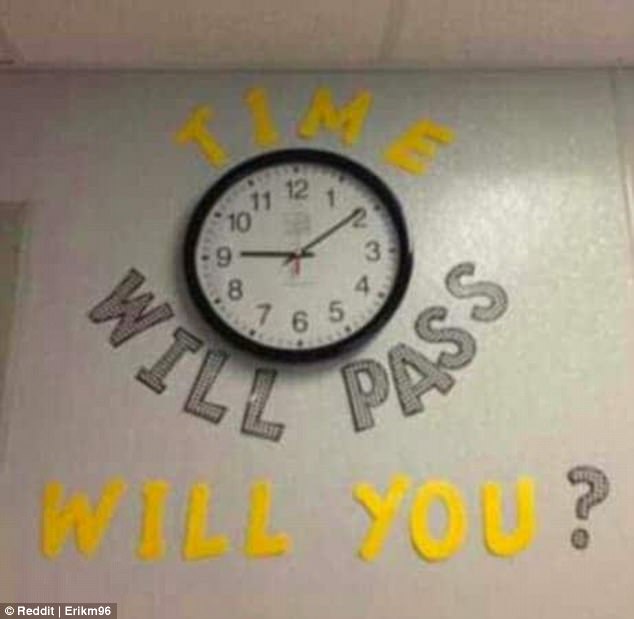 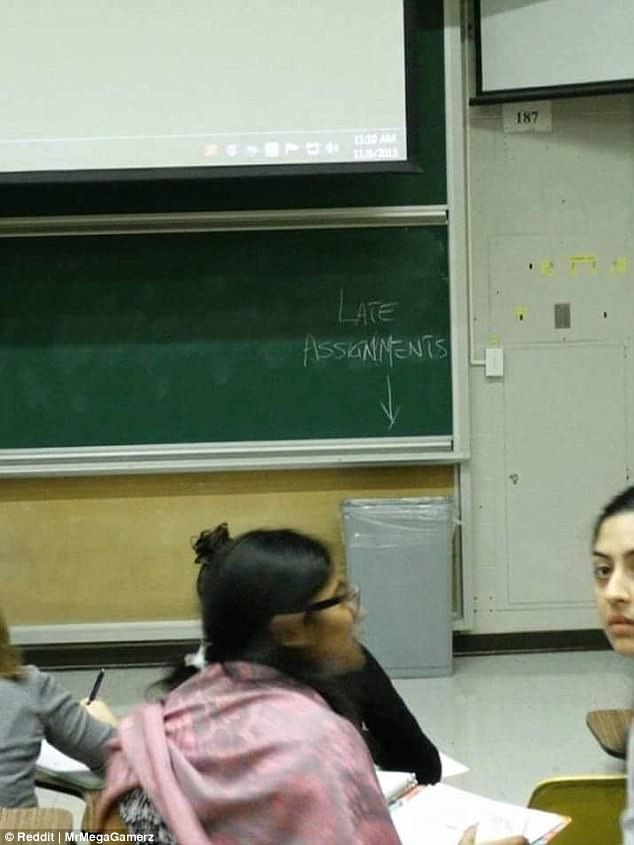 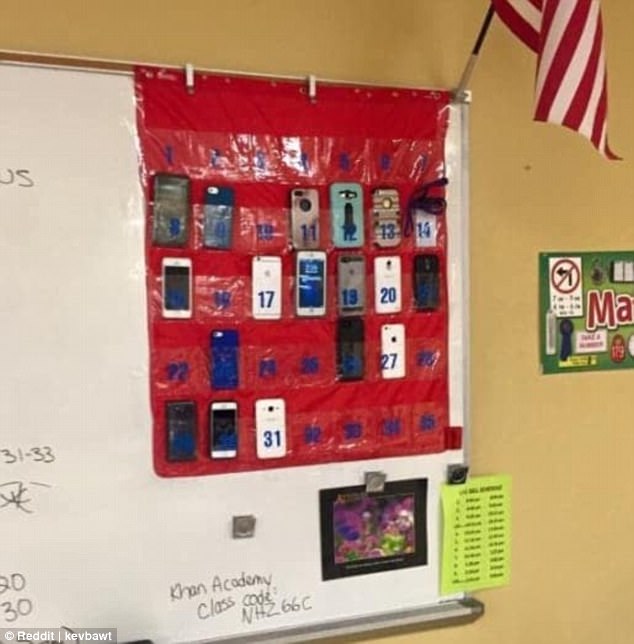 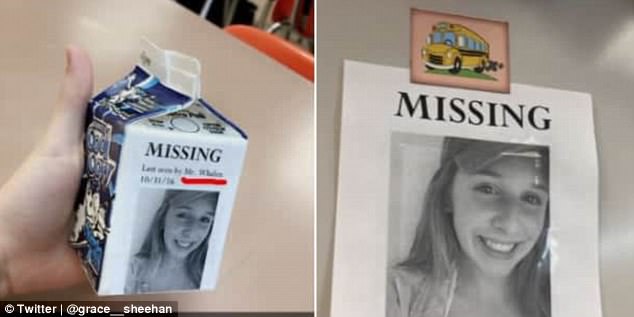 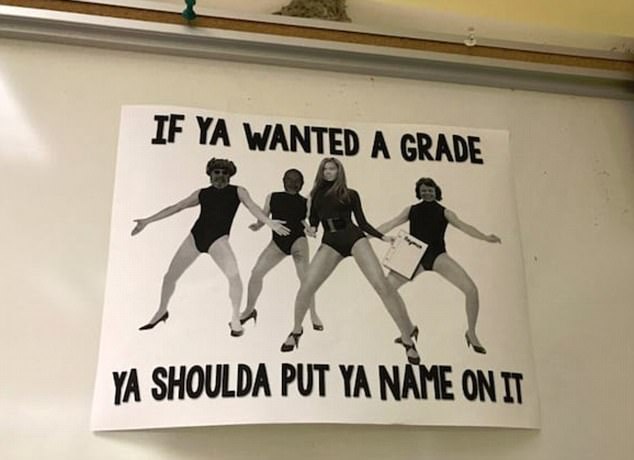 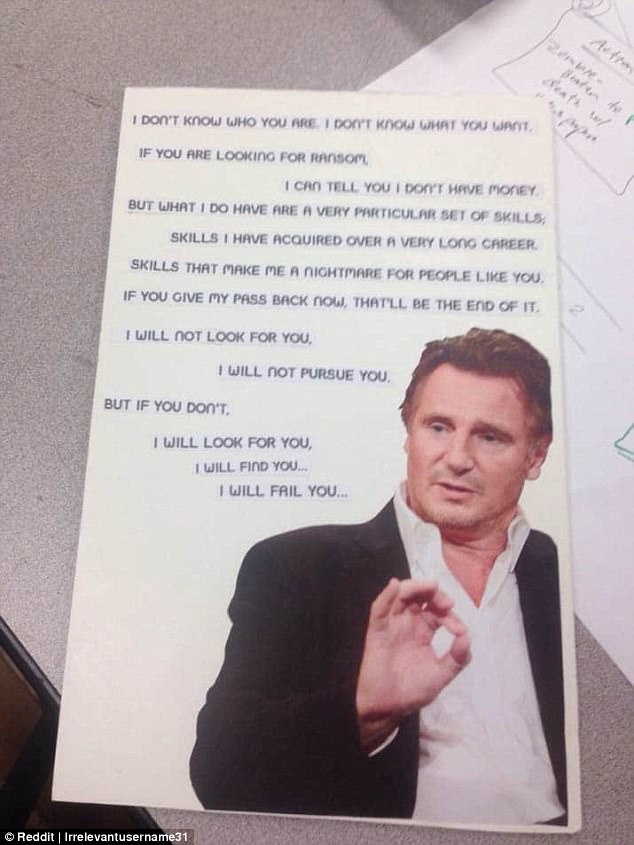 Meanwhile, another teacher took some cues from Liam Neeson’s character in Taken to ensure his hall pass didn’t go missing 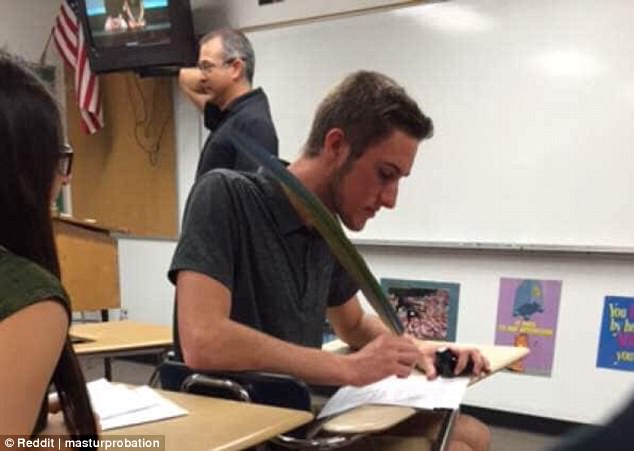 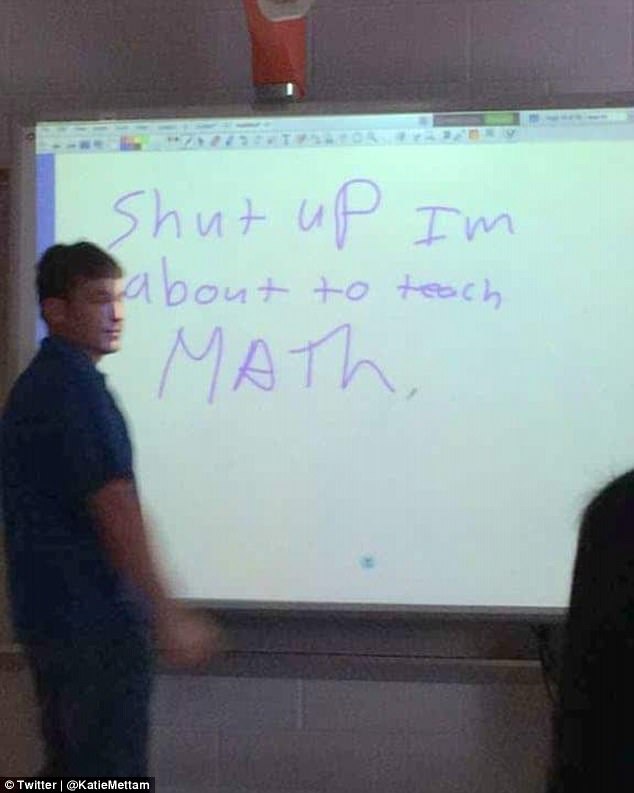 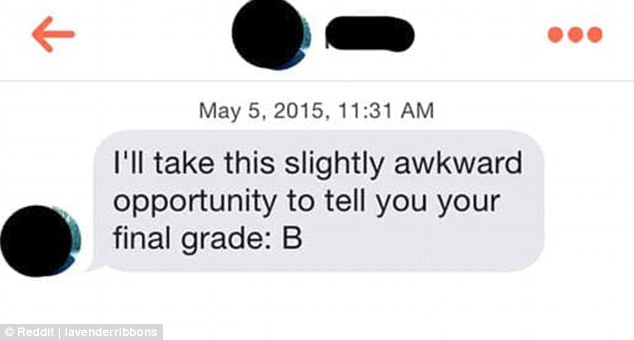