The co-creator of Wolverine and Swamp Thing who helped revitalize the X-Men comic book series has died.

Len Wein’s cause of death was unknown, but he had tweeted earlier this year about requiring various surgeries. His death was announced by friends and family on Sunday.

Wein, who died at the age of 69, signed off on one such tweet in March with the hashtag: #IWantWolverinesHealingFactor. Wolverine is able to self-regenerate.

The comic book writer was born In New York City, and his career took off in the 1970s through his work on ‘The Incredible Hulk’ and ‘X-Men’. For the latter, he helped create a new team of superheroes that included Wolverine, Storm and Colossus.

Len Wein, the co-creator of Wolverine and Swamp Thing who also wrote for comic book characters such as Spider-Man and Batman, has died of unknown causes at the age of 69 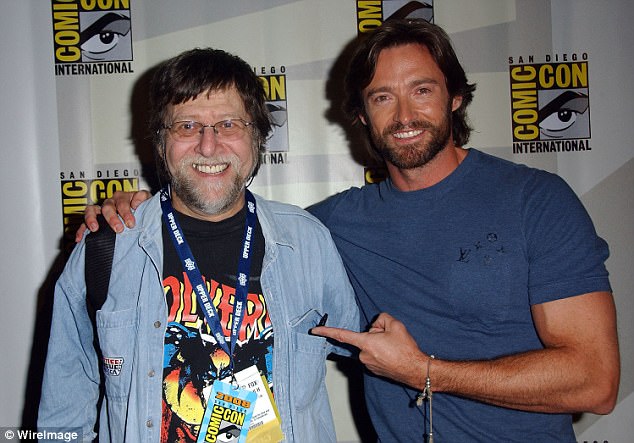 Wein, pictured with Wolverine actor Hugh Jackman, is credited along with Dave Cockrum for revitalizing the X-Men comic book series back in the 1970s 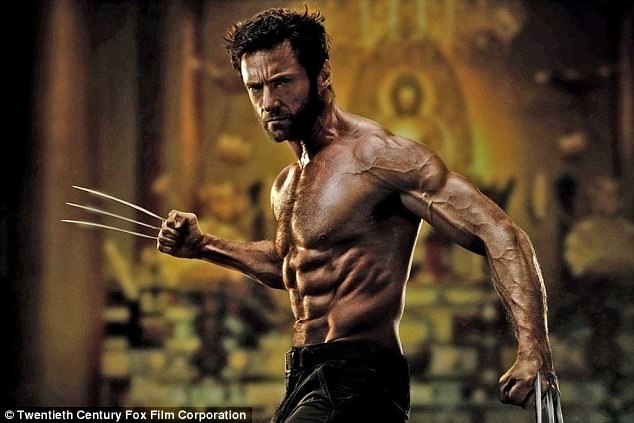 Jackman has appeared as Wolverine in eight films since 2000, when the first X-Men film debuted

He created Wolverine along with comic book artists John Romita Sr and Herb Trimpe. With the help of artist Dave Cockrum, Wein helped revitalize the X-Men series in 1975. It had been dormant for five years.

Wein also worked on other enormously successful comic book series, alternately as a writer, an editor and an artist. Notables include Watchmen, Daredevil, Spider-Man, Batman.

Many of the comic books he worked on later became successful film series.

The original X-Men film, which debuted in July 2000, is generally considered to have launched the modern-day comic book blockbuster. The film starred Hugh Jackman as Wolverine and Halle Berry as Storm. 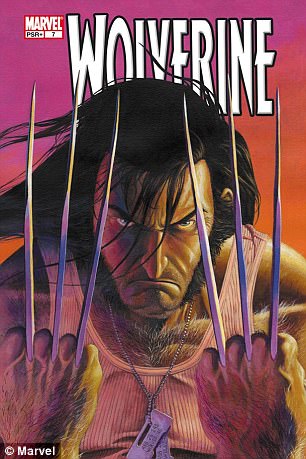 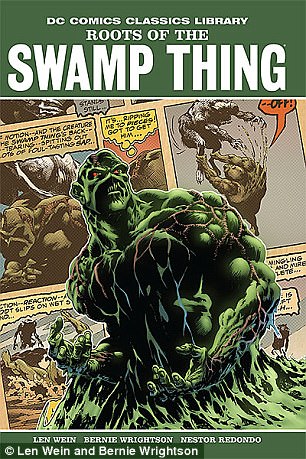 Wein had a highly successful career as a comic book writer. Notably, he co-created X-Men character Wolverine and Swamp Thing

Friends and colleagues took to Twitter to express their condolences. Wein is survived by his wife, Christine Valada

Colossus appeared in the film’s 2003 sequel and had an important role in the 2016 smash hit Deadpool.

The 10 X-Men films have made a combined total of nearly $5billion worldwide.

He was married to a photographer and lawyer named Christine Valada, who just two days before his death had tweeted that one of his surgeries went well.

Friends and colleagues took to Twitter to express their condolences.

Neil Gaiman, the creator of American Gods and The Sandman, tweeted: ‘I just learned that my friend and writing inspiration @LenWein passed away this morning. My love and condolences to his wife.’

Gaiman added in another tweet: ‘He showed 12 year old me that comics could be literature.’

Hugh Jackman, who has appeared as Wolverine in eight of the ten X-Men films, tweeted: ‘Blessed to have known Len Wein. I first met him in 2008. I told him – from his heart, mind & hands came the greatest character in comics.’

Mark Millar, an X-Men writer and the writer of Kingsman: The Secret Service, wrote: ‘RIP the great #LenWein. He co-created Wolverine & Swamp Thing, both of which gave me a living as a writer & endless pleasure as a reader.’