Wolves forward Fabio Silva is set to join Anderlecht on a season-long loan deal, with the 19-year-old has failing to live up to his £35m price tag so far as Bruno Lage targets new additions including Burnley defender Nathan Collins

Fabio Silva is set to join Anderlecht on a season-long loan deal from Wolves within the next 24 hours.

The Portuguese forward, signed for £35million two years ago, has yet to make a serious impact at Molineux and Wolves are willing to allow him to depart ahead of their pre-season training camp in Spain.

Wolves still believe in Silva’s potential, however, and the 19-year-old is likely to sign a new deal with the club before his move to Belgium. 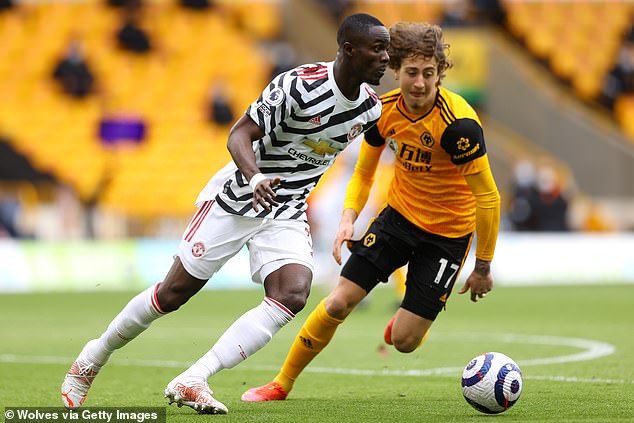 The forward, signed for £35million two years ago, has yet to make a serious impact at Molineux

Silva was Wolves’ record signing when he joined from FC Porto in September 2020 but his time in the Premier League has been a slow burner.

He did not score for Wolves last term and has only four goals for the club at senior level, so far failing to provide the high-quality back-up for Raul Jimenez that the club hoped for.

Silva’s departure would increase the need for Bruno Lage’s side to add another forward to a squad that managed only 38 goals in the Premier League last term. 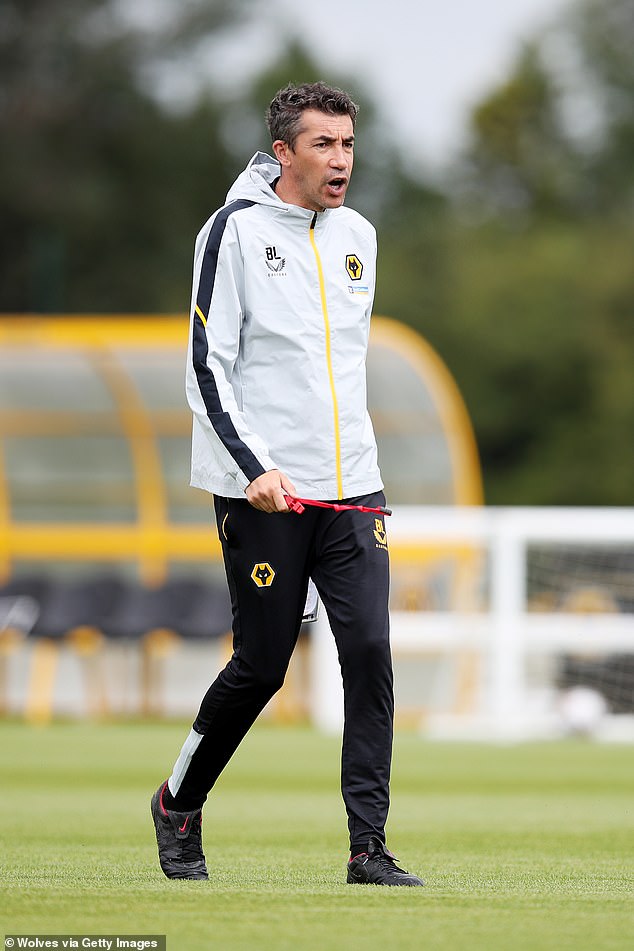 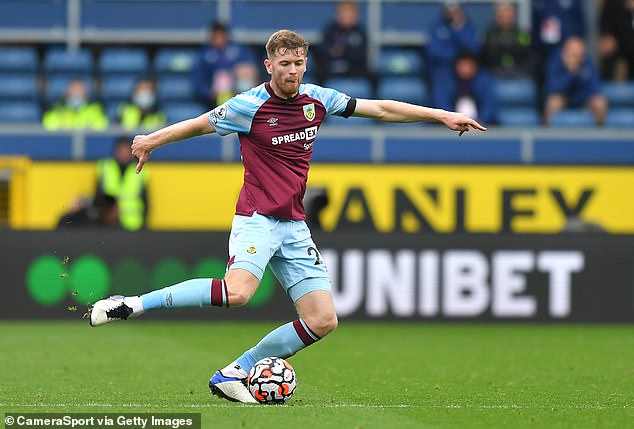 Wolves would also like another centre-back, with Burnley defender Nathan Collins a target

Raul Jimenez struck just six times, compared with 27 in all competitions 2019-20, his last full season before he suffered a career-threatening head injury in November 2020.

Wolves would also like another centre-back, with Burnley defender Nathan Collins a target, as well as an athletic central midfielder.

Attacker Morgan Gibbs-White is a target for a number of clubs, including Nottingham Forest, and is valued at about £25m.