Wolves: Ruben Neves ruled out until May with knee injury in blow to European hopes

Wolves’ hopes of qualifying for Europe have been hit by the news that influential midfielder Ruben Neves will be out until May.

The Portugal international suffered a knee injury during Friday night’s defeat to Leeds which is set to keep him out for a number of weeks.

It means he will miss his country’s crunch World Cup play-off against Turkey this week.

Neves travelled to his homeland for an appointment with a knee specialist, who confirmed the medial collateral ligament injury was ‘uncomplicated’.

Wolves said in a statement on their website: ‘Ruben Neves suffered a medial collateral ligament injury to his knee in the match against Leeds United on Friday evening.

‘He travelled to Portugal with members of the Wolves medical team to see a knee specialist, where the injury was confirmed as uncomplicated. 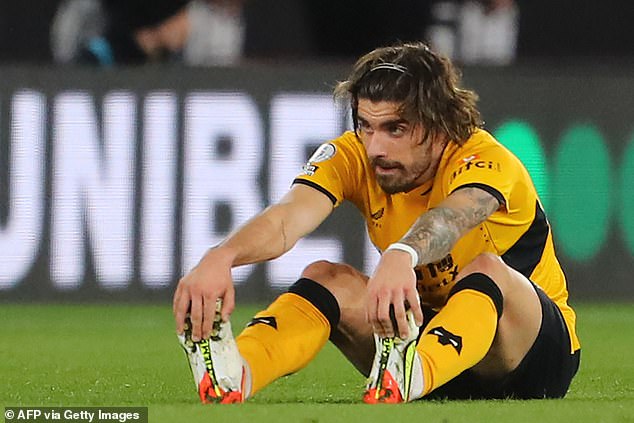 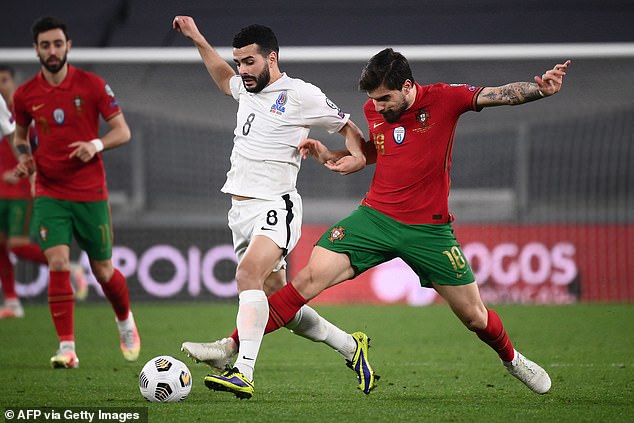 ‘He will spend this week in Portugal with the Wolves physio before returning to continue his rehabilitation at Compton Park. We are hoping for Ruben to be fit to return in May.’

Neves, 25, has been a key player in Wolves’ impressive season. They are still in contention to qualify for Europe, sitting four points below sixth-placed Manchester United.

Nelson Semedo has returned to a modified training plan after a hamstring injury.