Woman, 21, hanged herself after row with housemate over face mask

A troubled young woman hanged herself after a ‘stupid’ argument with her housemate, an inquest heard.

Mercedes Harrison was found hanging from a tree at Nothe Fort Gardens in Weymouth, Dorset, by an early morning dog walker on March 27.

An inquest in Bournemouth on Monday heard the 21-year-old had argued with her housemate Bree Taylor Shaw the night before about a face mask she had taken from Mercedes’ room.

The inquest head Mercedes had a troubled upbringing, and was forced to stay in a holding centre as an illegal immigrant and with foster parents after the death of her mother.

Ms Shaw said she had known Mercedes for about ten years but they had been living together for about six months and started falling out about ‘stupid things’.

She said: ‘I took a L’Oreal face mask from her room, at the time I thought it was funny. I kept it from her and it caused another argument.

‘She said she felt excluded from our friendship group. Then she went to her bedroom, she was upset, and I went to meet my boyfriend.

‘I got back at about 1.30am and I could hear her in the kitchen about 2am. She left the flat sniffling.

‘Later that day I went into her room and found some suicide notes, one was addressed to me. I tried calling her.’ 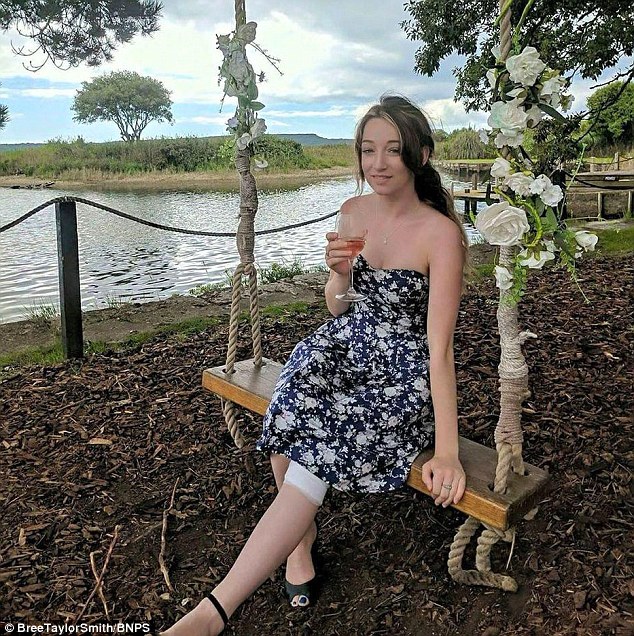 The 21-year-old hotel manager was found hanging from a tree the following morning.

Mercedes lived with her mother after her parents divorced when she was five, the inquest heard.

But when her mother was killed in a car crash on the M25 on her way to work, Mercedes went to live with her father, who remarried a Filipino woman and moved the family to the Philippines.

Mercedes’ grandfather Brian Avis said she ran away aged 13 after her father divorced and returned to England and when the family tracked her down she was ‘very thin’.

He said her father had not arranged a visa and as an illegal immigrant Mercedes was forced to live in a holding centre where there were rats and cockroaches.

With help from the government her grandparents managed to get her back to the UK and she went to school in Portland, Dorset, but ‘struggled to fit in’.

Mercedes was sent to live with foster parents then moved to Scotland with a boyfriend but ended up back in Weymouth. 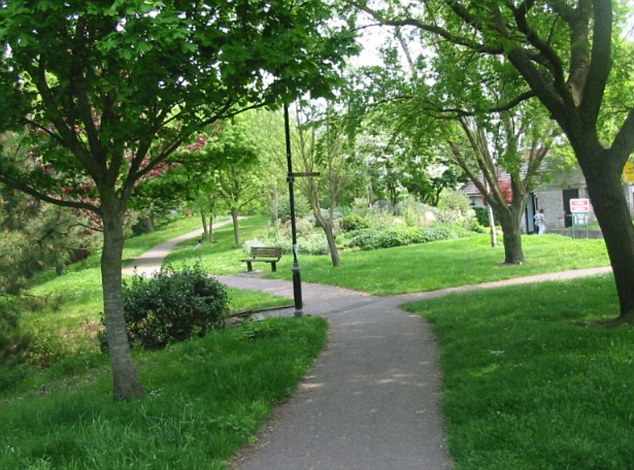 Mr Avis said in a statement: ‘She didn’t fit in well, it was very different to what she was used to and she was bullied.

‘She got in trouble for smashing someone’s window and then went to live with foster parents.

‘She got a job at the Bourneville Hotel and they trained her to manage the hotel. So many people loved her and she seemed to be doing well.

‘It was a total shock when she hanged herself.’ 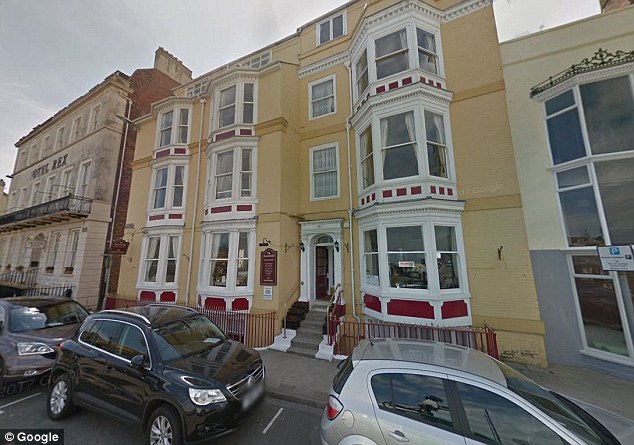 Recording a conclusion of suicide, Dorset Coroner Rachael Griffin said: ‘Mercedes Harrison was a young lady who had a troubled life and encountered a number of difficulties from an early age.

‘She had never talked about ending her life at all, she had not discussed that with family and friends so great shock was felt following her death.

‘The fact she took herself to a relatively secluded area indicates she did not want to be found. She also produced notes which both police and her friends interpreted as notes of intention. I am therefore satisfied she died by suicide.’