Woman, 22, who looks like she’s EIGHT opens up about negative attention from strangers

A 22-year-old woman who is ‘stuck’ in the body of a little girl after cancer treatment stunted her growth has opened up about how wearing makeup and dressing her age has led to her mother getting ‘negative attention’ from judgmental strangers.

Shauna Rae is documenting her struggle to be treated as an adult despite her youthful appearance in the new TLC reality series ‘I Am Shauna Rae,’ which premieres on January 11.

‘I usually don’t do full-face makeup, if I do makeup it’s usually just eyeshadow and mascara. I don’t like wearing a lot of makeup anymore,’ she explains in a new preview clip shared by People.

Shauna Rae, 22, is documenting her struggle to be treated as an adult despite her childlike appearance in the new TLC reality series ‘I Am Shauna Rae,’ which premieres on January 11 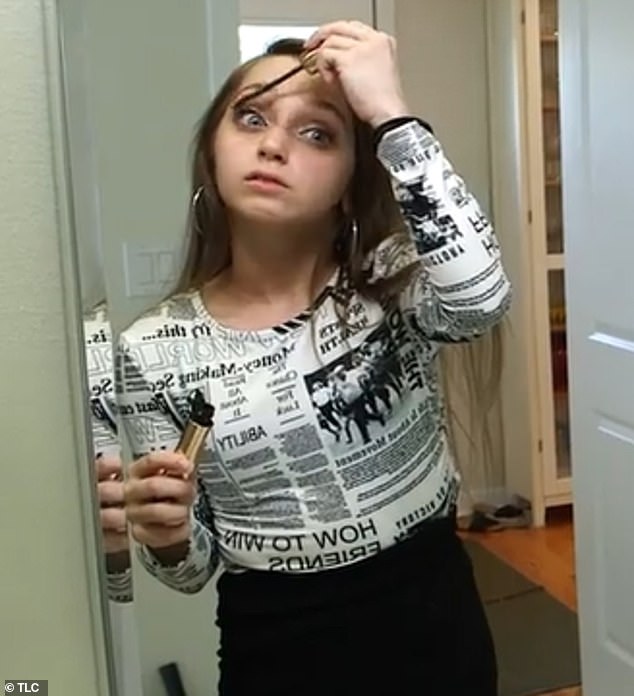 Shauna is ‘stuck’ in the body of an eight-year-old, a side effect of childhood cancer treatment 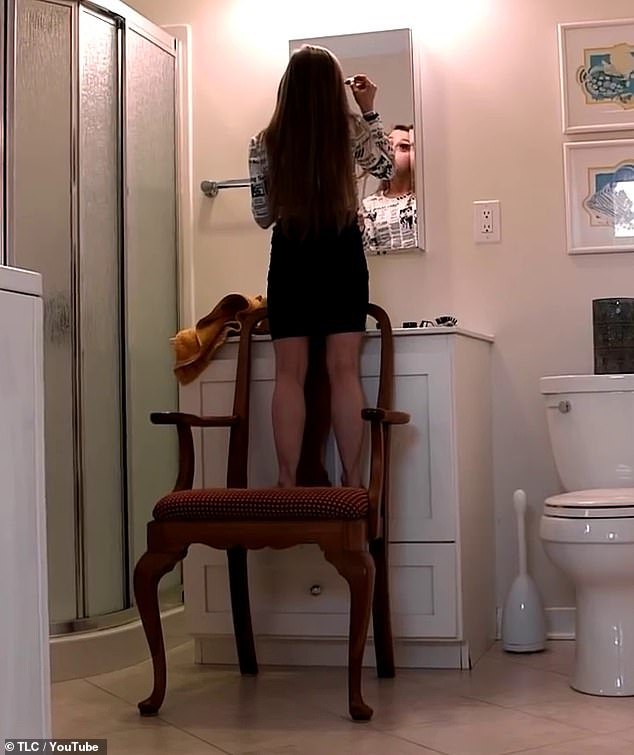 In a preview clip of Tuesday night’s premiere, she is seen carrying a chair to the bathroom to stand on while doing her makeup in the mirror

Shauna’s stunted growth is a side effect of her surviving brain cancer as an infant. At 3 feet, 10 inches tall, she is the average height of an eight-year-old and is frequently mistaken for a child.

She is so short that she has to carry a chair into the bathroom to stand on to see herself in the mirror while doing her makeup.

‘Shauna likes to dress up like any other 22-year-old,’ her mom Patty explains, ‘but we go out together and she gets looks like “Oh wow, what is she doing? What is that kid doing?” 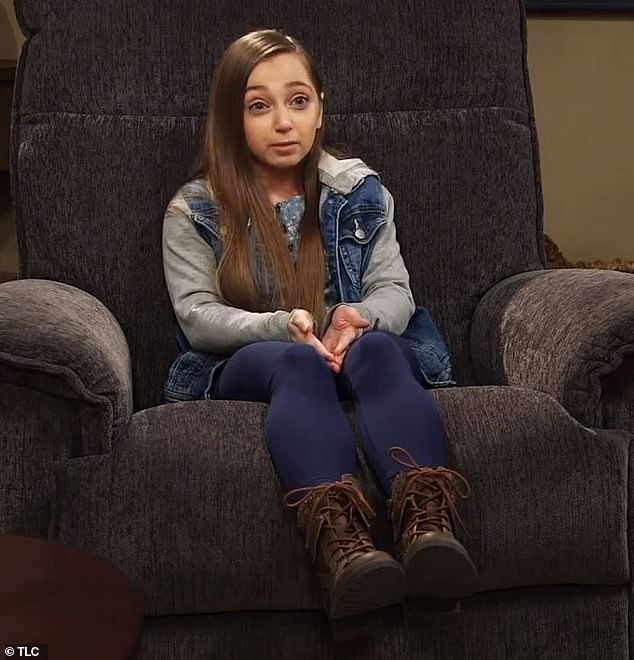 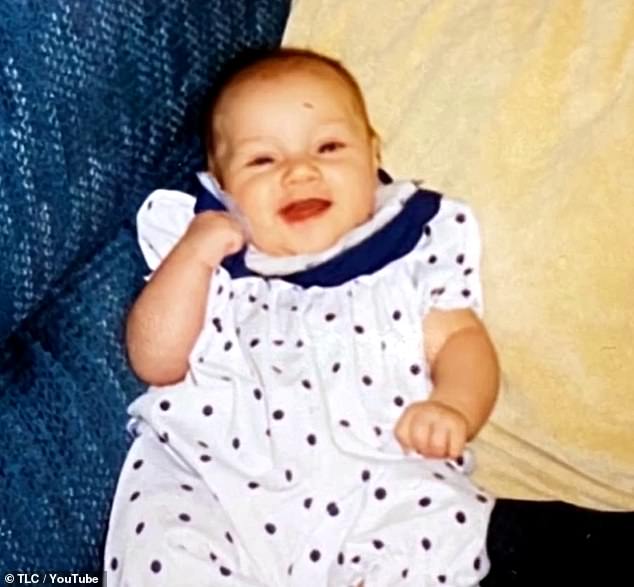 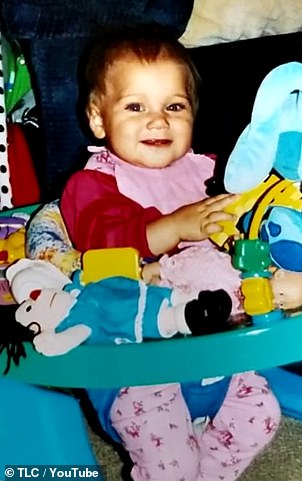 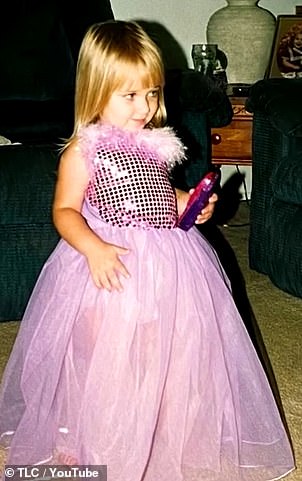 ‘And then I get the looks of “How could you? How could you let your child dress like this?”‘

Shauna says her mother tries to explain that she is an adult who can make her own decisions, but they ‘don’t believe her’ and ‘call her a liar.’

‘I feel horrible for my mom because I don’t deal with all the backlash because they don’t think it’s appropriate to come up to a child and say these things,’ she explains.

‘They think it’s appropriate for them to come up to the mother, which isn’t appropriate at all in my opinion. And I know it affects her.

‘I think she covers it up very well, but I think it’s one of those thoughts at the late of night that comes up into her head. If someone had commented on me that day, she would overthink it until she fell asleep.’ 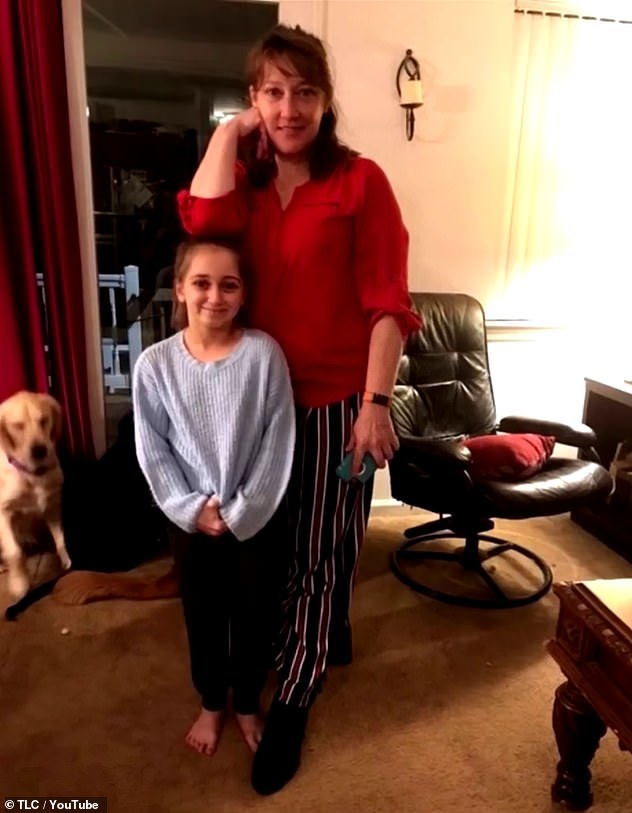 At 3 feet, 10 inches tall, Shauna (pictured with her mom) is the average height of an eight-year-old and is frequently mistaken for a child 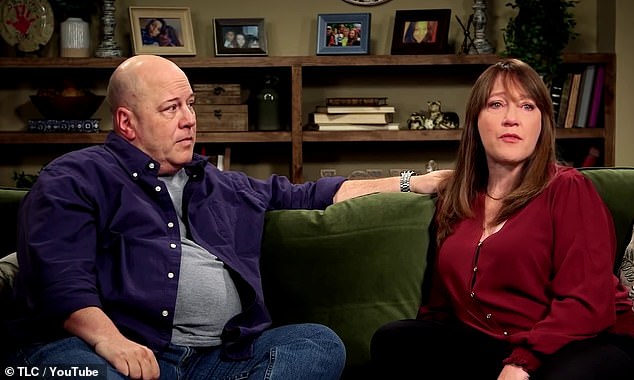 Shauna says her mother tries to explain to strangers that she is an adult who can make wear makeup and dress up, but they don’t believe her 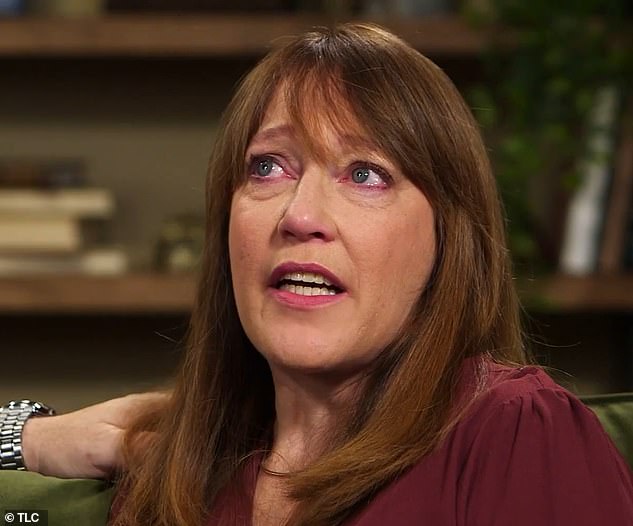 Patty admits that she does ‘think about it all the time’ as her eyes well up with tears.

‘I don’t know why I’m getting upset. It’s just, I feel so… I guess almost guilty that she will have to go through this for the rest of her life,’ she says.

The docuseries follows Shauna as she attempts to live the life of a normal 22-year-old woman while dealing with the challenges of her appearance. 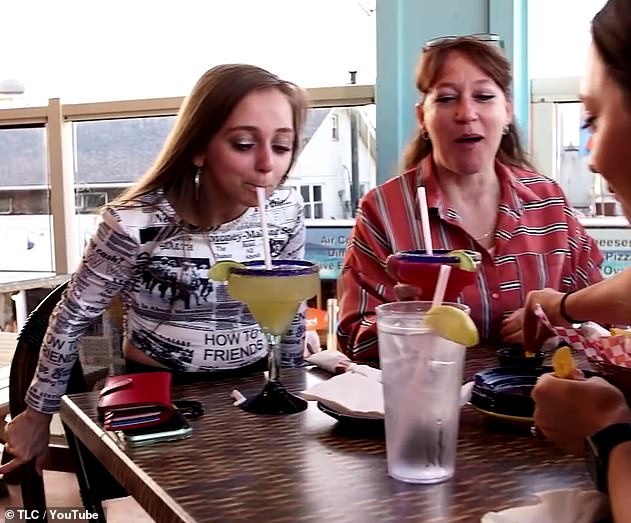 In the premiere, Shauna is seen sipping on a margarita while having dinner with her family 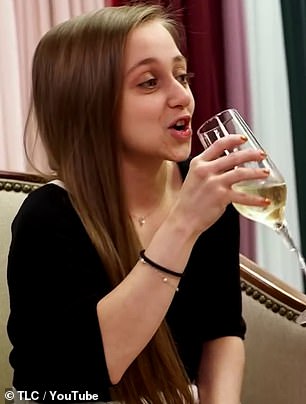 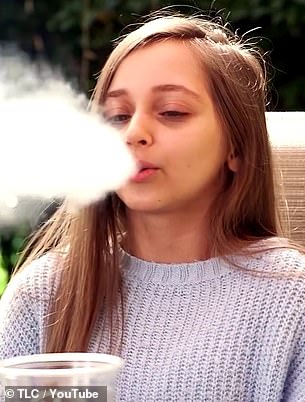 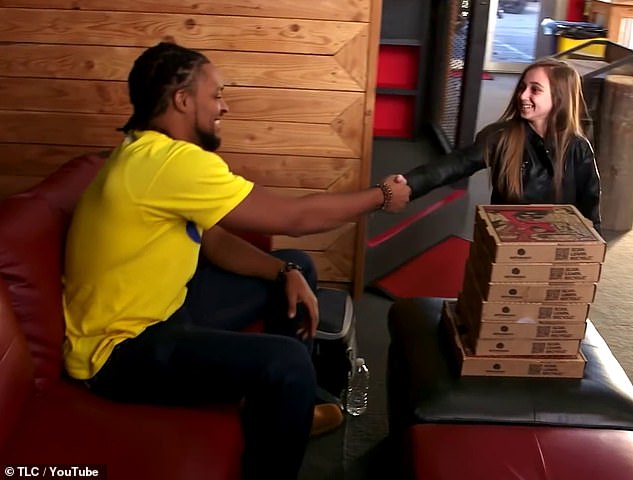 Shauna notes in the show’s trailer that dating is extremely difficult, saying she attracts ‘creeps, a**holes, and idiots’

‘But the truth is I’m not a little girl. I’m a woman, a 22-year-old woman stuck in the body of an eight-year-old.’

Shauna was six months old when she was diagnosed with a rare form of brain cancer and underwent chemotherapy that rendered her pituitary gland almost dormant.

When her doctor told her she was done growing, she was just under 4 feet tall.

The trailer shows her being mistaken for a child when she tries to order a drink at a bar, get a tattoo, and even work out at a gym that has an age requirement.

‘My relationship status is single,’ she says. ‘I attract creeps, a**holes, and idiots. It is scary to put myself out there, but you have to put some risk in to get happiness.’