Woman, 23, filmed kicking a pensioner claims she was having a fit

‘It wasn’t on purpose’: Woman, 23, filmed kicking a pensioner blames the sickening attack on an ‘epileptic fit’ – as it’s revealed she was on BAIL at time of incident

By Charlie Moore and Ben Hill For Daily Mail Australia

A woman who was filmed throwing an elderly lady to the floor and kicking her has claimed she was not in control of her body at the time.

Cori Glencross, 23, allegedly attacked the unnamed woman at a bus top outside a shopping centre in Geelong, Victoria on Tuesday afternoon.

Glencross on Wednesday told a court that she was having an epileptic fit when she started kicking the pensioner and did not intend to attack the woman. 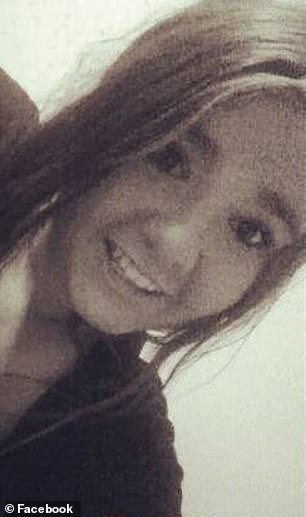 Cori Glencross (pictured), 23, allegedly attacked the unnamed woman at a bus top outside a shopping centre in Geelong, Victoria on Tuesday afternoon

‘When I was getting her off me I had a seizure and couldn’t control my body and it looks like it was on purpose but it wasn’t on purpose,’ she said in court according to the ABC.

Glencross, who was on bail at the time of the alleged offence, said in a police interview she was acting in self defence because the woman allegedly threatened her with a needle, the court heard.

Magistrate Michael Coghlan said it was ‘highly improbable’ that her claim she was having a fit would be accepted by a court.

Glencross, who represented herself at Geelong Magistrates’ Court, was denied bail and remanded in custody to appear in court at a later date.

A witness to the incident, Caitlyn Brooks, told Daily Mail Australia that Ms Glencross had told the woman that it was ‘not nice to smile’ before moving toward her. 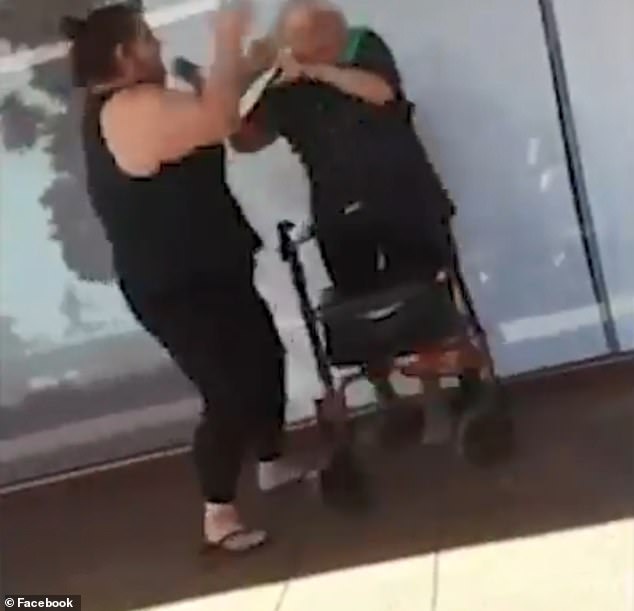 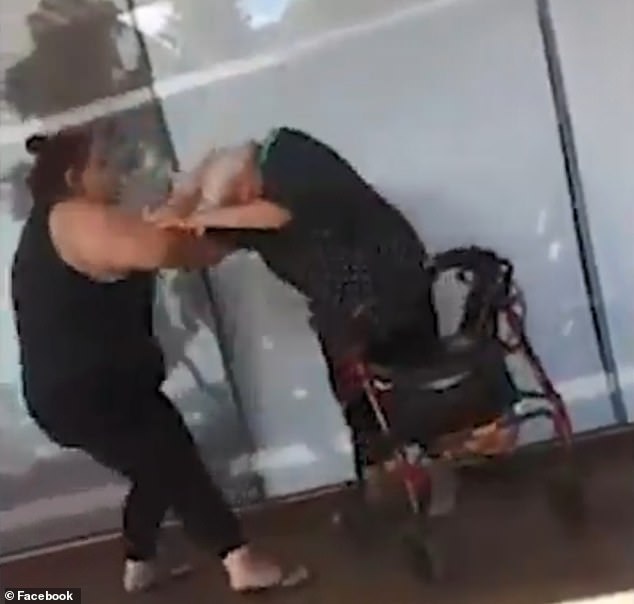 Snr. Const. Thompson told the court it was an ‘orchestated and premeditated’ attack on the elderly woman who was leaning on her mobility walker at the time.

After a brief verbal exchange between the two women, it was alleged that Ms. Glencross approached the elderly woman and asked her if she ‘wanted to start her’ before shoving her against the glass window behind her.

The video then showed her appear to yank the woman by the hair and pull her to the ground.

A bystander could be heard saying ‘she’s just an old lady’.

The defenceless older woman was then kicked twice as she was lying on the ground before a witness intervened.

Ms. Glencross continued to stand over the older lady until a third woman pushed her away.

Another member of the public was seen offering his hand to the older lady to help her from the ground.

Both Ms. Glencross and the alleged victim had left the scene before the police arrived. 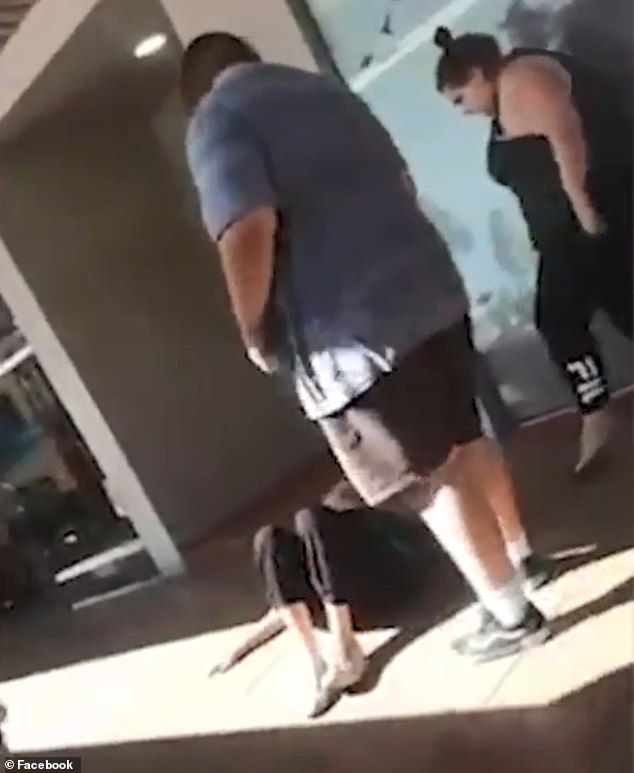 A friend of Glencross said her behaviour had ‘gone downhill’ recently