Woman, 26, is killed when her Smart car is tossed 650ft through the air by wind

Woman, 26, is killed when her Smart car is picked up and tossed 650ft through the air by a freak WHIRLWIND before crashing through an airport fence in Italy

A 26-year-old woman was killed in Italy after her car was picked up by a whirlwind and tossed through an airport fence.

Noemi Magni, 26, was driving home at around 2am Sunday when the mini-tornado lifted her car and sent it crashing against a railing at Rome’s Fiumicino airport.

Daily newspaper La Repubblica reported that her car was thrown over 650ft (200m) by the gust of wind.

Noemi Magni, 26, was killed when her Smart car was carried into a railing by a fierce gust of wind 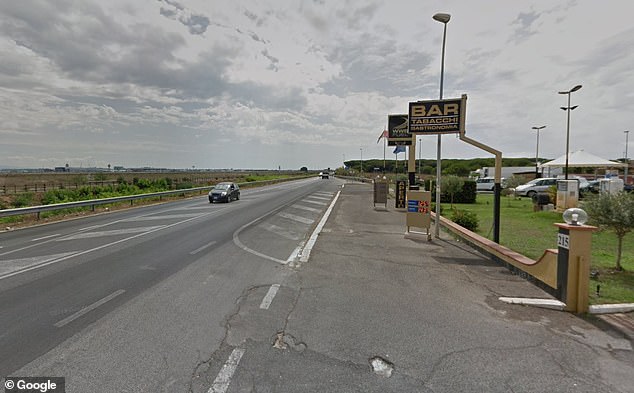 Noemi, who lived in the town of Fiumicino had reportedly gone to a shop for cigarettes when the freak incident happened.

Her pet chihuahua was also in the car at the time of the accident, but it is unclear whether the animal survived.

It comes as freak storms and flash flooding following last week’s heatwave in Italy claimed two other lives this weekend.

The highly localised winds tore up trees and scattered debris across the zone it hit.

Further north, a 45-year-old Norwegian competing in an ultramarathon in the Dolomite Mountains died after being hit by lightning as he ran at 2,000 metres (6,500 feet) altitude on Saturday afternoon. 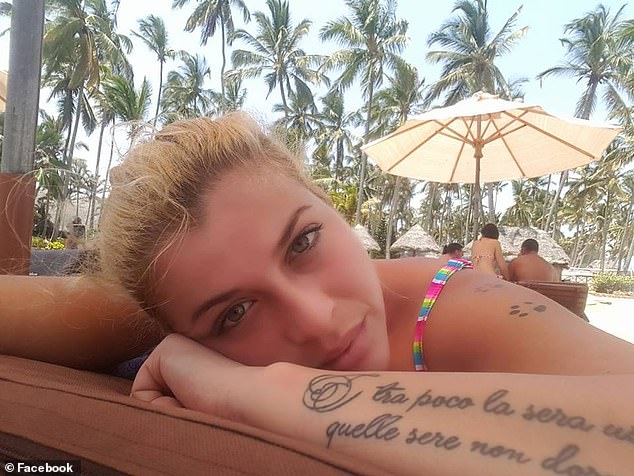 And on Sunday, near Arezzo, south of Florence in the northern Tuscany region, a 70-year-old man died after his car got caught by flash-flooding.

The emergency services found his body in a mud-filled canal.

Coldiretti, Italy’s main agricultural organisation, said hail storms over the last 24 hours had caused millions of euros worth of damage across the country.

Worst hit was the Arezzo province in Tuscany, they said.

Orchards, as well as fields of tobacco, sunflowers and corn were completely destroyed, they said.