Woman, 27, who did nothing to prevent 18-month-old girl suffering horrific abuse by a man is jailed

A woman who allowed a toddler to be subjected to horrific abuse, including being punched in the face, has been jailed.

Monika Rudaityte, 27, of Badgeney Road was in a house in Peterborough when Deividas Subacius punched an 18-month-old in the face.

The 29-year-old man hit the tiny tot and filmed it, sending the videos on to her grandparents and claiming he wanted £130 or he would continue to harm the child, in September last year.

When the child was examined doctors found eight healed fractures to the little girl’s bones including her femur, wrist, collarbone and ribs. 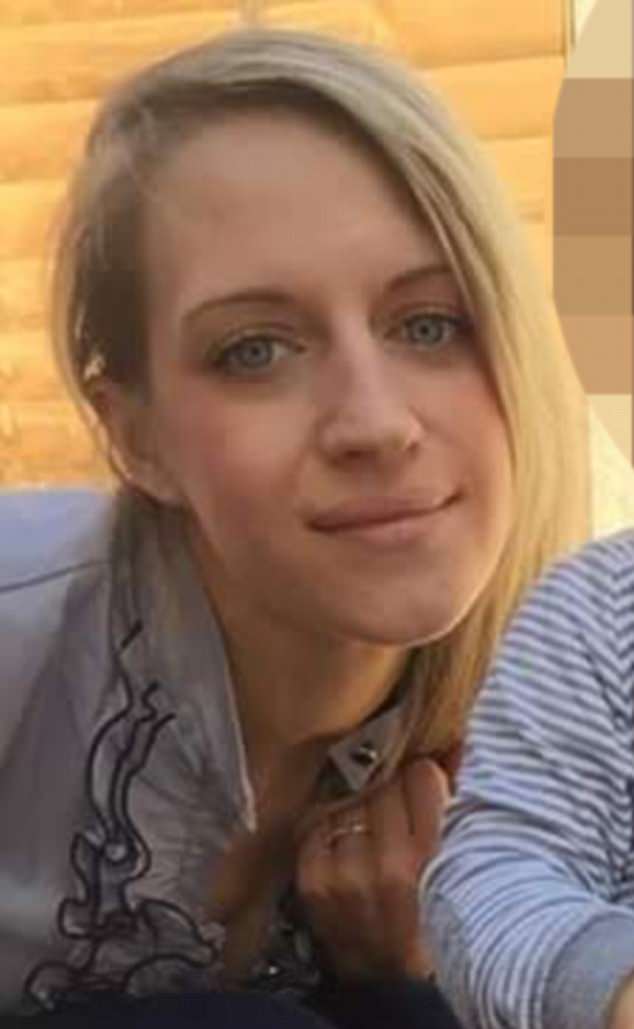 A woman has been jailed for not coming to the aid of an abused child. Monika Rudaityte will remain behind bars for almost five years

Subacius was jailed for 17 years in February after pleading guilty to actual bodily harm, grievous bodily harm and blackmail.

On Tuesday Rudaityte pleaded guilty to neglect at Peterborough Crown Court and was sentenced today to four years and nine months in prison.

Detective Constable Clemie Yaxley said: ‘The child in this case suffered horrific injuries but Rudaityte did nothing to prevent it. Thankfully she has no lasting injuries and is now flourishing.

‘Neglect is the ongoing failure to meet a child’s basic needs and is the most common form of child abuse. It can be dangerous and can cause serious, long-term damage, even death. 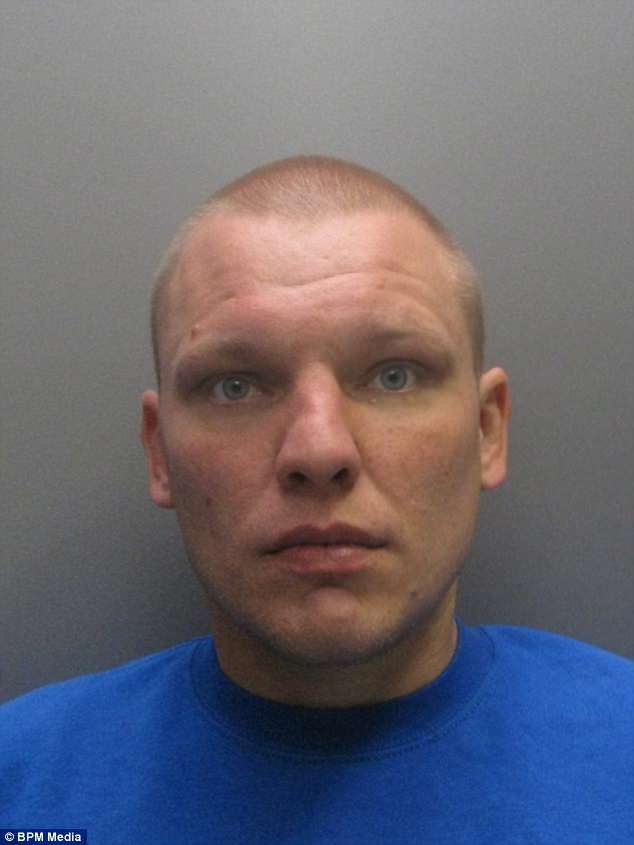 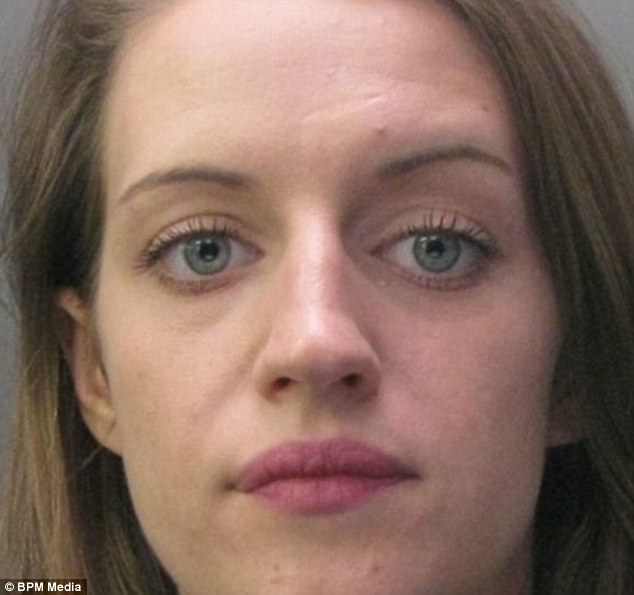 Monika Rudaityte was in a house in Peterborough when the child was attacked in September, 2017

An NSPCC spokesperson for the East of England said: ‘This case shows how neglect can cause unimaginable consequences for children with Rudaityte’s actions allowing a defenceless young girl to suffer sickening abuse.

‘Babies and toddlers are fully dependant on those adults around them so it’s vital that any concerns about their welfare are reported immediately.

‘Our trained counsellors are available 24/7 on our helpline to offer advice and take action where necessary to protect children in danger.’