Woman, 45, accused of killing mum Irene Jones 18 years ago ‘was looking for a hitman’ police say

A Sydney woman accused of murdering her mother 18 years has been granted bail – as police reveal they will accuse her of asking a man if he knew anyone that could kill the woman.

Police will allege the only child killed her mum, who was found strangled and stabbed in the neck, for financial gain.

At the time, Camelo-Gomez ran to a neighbouring home to sound the alarm, claiming she was in shower when her mother was killed during a botched break-in. 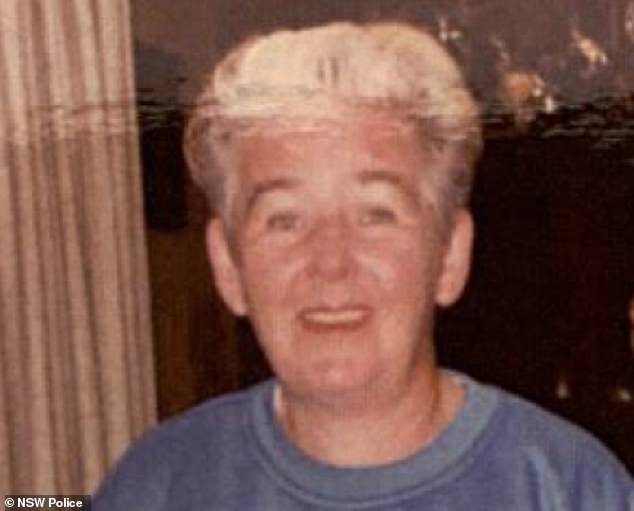 Police found Ms Jones’ body when investigating reports of a break and enter at her Lansvale home on November 2, 2001

Waverley Local Court on Wednesday heard inconsistencies in what the now 45-year-old told the triple zero operator and ambulance staff who arrived on the scene would feature among evidence making up the prosecution’s case.

‘(She said) she saw her mother lying there … (then she said) she doesn’t know if her mother’s still in the house,’ Sergeant Tom Sands told the court.

He said prior to Ms Jones’ death, Carmelo-Gomez asked a man named Carlos ‘do you know anyone who could kill mum for me?’ 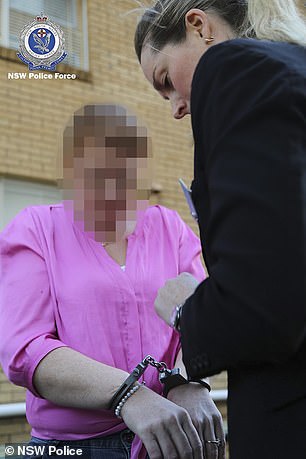 Applying for bail, Carmelo-Gomez’s lawyer Rebekah Rodger said her client was not an unacceptable risk of flight as she had known she was a suspect in her mother’s murder for the past 18 years and hadn’t run.

‘It does not come as a huge shock to her to be charged with this matter,’ Ms Rodger told the court.

Sgt Sands described the prosecution case as a strong despite being circumstantial.

He said blood found on Carmelo-Gomez’s shirt was inconsistent with the version of events she had provided, and alluded to comments she made at her mother’s funeral that had aroused police suspicion.

‘The alleged offender she says was wearing gloves, yet she’s got fingernail scratch marks,’ he added.

Wearing a black dress and coat, Carmelo-Gomez looked on intently in court and ran her hands through her hair.

Now 45, Camelo-Gomez had been working in recruitment and had three children of her own, one who battled cancer in 2012-14.

Pictures taken years ago and shared to her various social media accounts show a devoted mother who liked to ‘clown around’ with her children.

But her eldest son, Sebastian, told Daily Mail Australia he was no longer close with the woman. 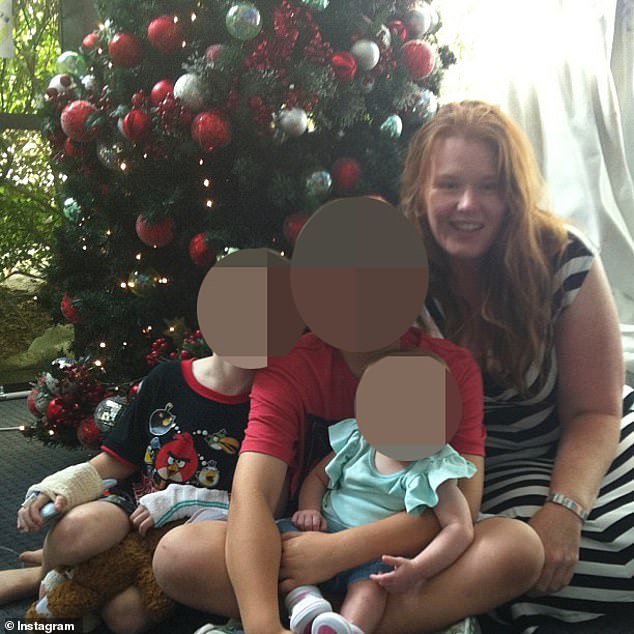 Pictures shared to social media painted Camelo-Gomez as a loving mother of three, but her eldest son says the pair are no longer close 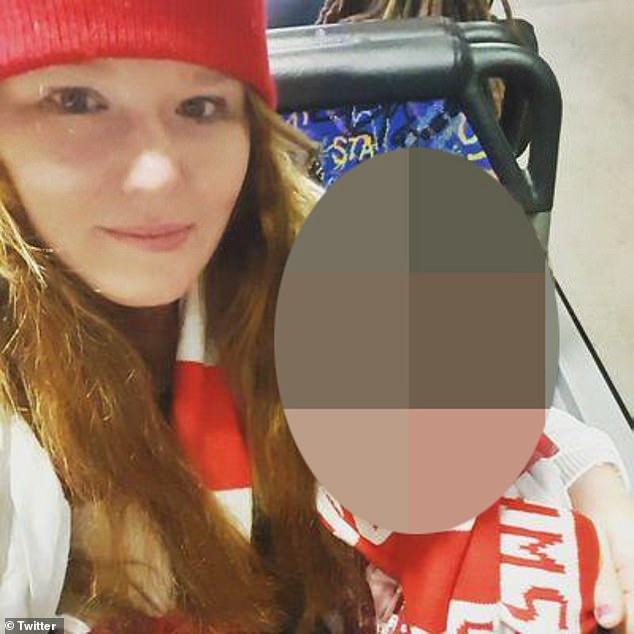 The woman has applied for bail, and a decision is expected to be made on Wednesday

At the time of her arrest, Camelo-Gomez was taking out the garbage and was shocked when police arrived to take her into custody.

Ms Camelo-Gomez allegedly killed Mrs Jones at her home in Lansvale, south-west Sydney, on November 2, 2001, when she was 27.

She allegedly ran to a neighbour’s house and called police, telling them a man had broken in, attacked her mother and escaped.

The neighbour was shocked to learn Ms Camelo-Gomez had been arrested.

‘She said she was in the shower and that someone had broken into the house,’ the neighbour said.

‘We called the police and everything for her.’

A post-mortem examination found Mrs Jones, 56, had died from strangulation and a stab wound to the neck.

Police treated Ms Camelo-Gomez, then named Megan Jones, as a suspect but did not have enough evidence to charge her.

The probe was reopened in 2017 after a NSW coroner referred it to cold case investigators.

Officers said they had uncovered new evidence with the help of improved forensics.

A police spokesman said: ‘Police will allege in court that the woman staged an aggravated break and enter to carry out the murder.’ 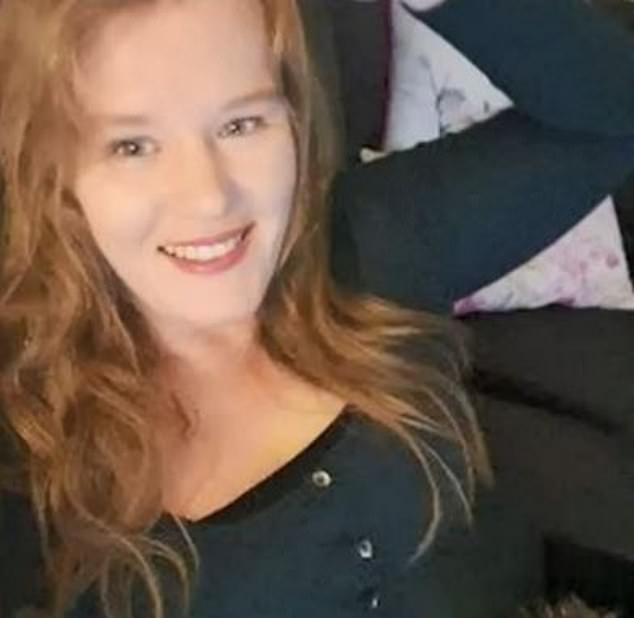