Woman, 65, kills disabled granddaughter, 14, then turns gun on self

A family in Kentucky said a woman fatally shot her disabled granddaughter and then killed herself.

Police were called to respond to reports of possible gunshot wounds at a home in Shelbyville, Kentucky, on Monday at about 2pm, WAVE-TV reported.

Aurelia Castillo, 14, who had cerebral palsy, and Julia Cash-Owens, 65, her grandmother, were found inside the home.

Cash-Owens was declared dead at the scene, but Aurelia was taken to a local hospital, where she died the next day. 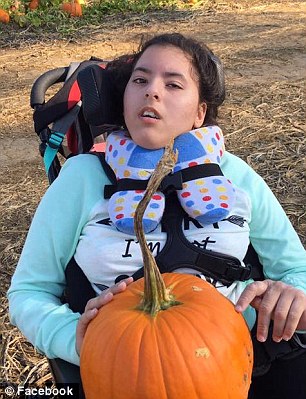 Family members said that Julia Cash-Owens, 65, fatally shot her granddaughter Aurelia Castillo, 14, who had cerebral palsy, before she turned the gun on herself

The coroner said Tuesday that Aurelia’s died from a gunshot wound in the head.

Aurelia’s mother, Samantha Castillo, told WAVE-TV that her own mother, Cash-Owens, shot her daughter, Aurelia, before killing herself.

Authorities have not described a motive for the shootings. The deaths are being investigated as a domestic matter and police are not seeking additional suspects.

Cash-Owens lived in the same house as Samantha, a single mom, Aurelia and Samantha’s younger son, who is disabled as well, according to a neighbor who spoke with The Sentinel-News. 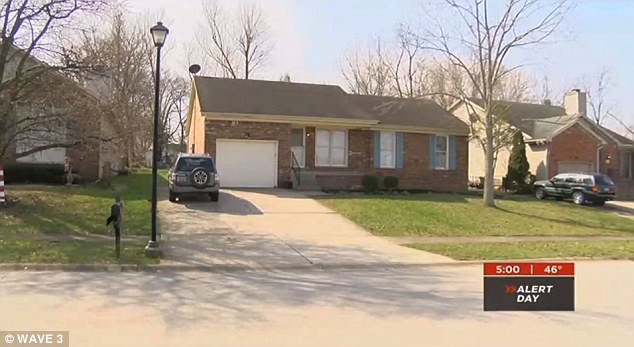 Cash-Owens and Aurelia were shot in the Shelbyville, Kentucky, home they lived in with Aurelia’s mother, Samantha Castillo, and younger brother 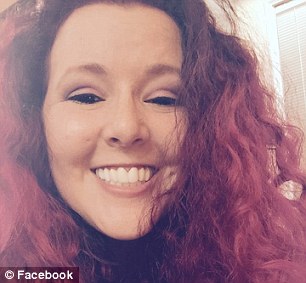 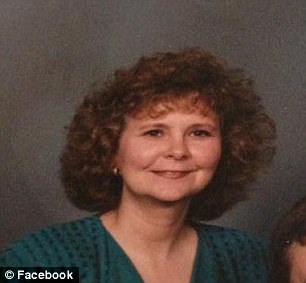 Samantha Castillo (left), said to be a single mom, lived in the home with her mother, Cash-Owens, and two disable children for a year and a half, according to her neighbor

The neighbor, who did not want to be identified, also said that the family had lived in the home for about a year and a half and that Aurelia had had health issues prior to her death, ‘because the ambulance has been over here three or four times to pick her up.’

In a note posted on social media, obtained by WAVE-TV, Cash-Owens’ son said, ‘We still don’t know what actually occurred yesterday. I know that I lost my wonderful mother and beautiful niece.’

He also wrote that Cash-Owens had ‘spent her entire life helping underprivileged children. She retired and took care of her mother and grandchildren. She spent everyday caring for my niece, Aurelia, who had severe Cerebral Palsy. She also was raising my nephew, w/ special needs. This is also the same woman who went to bed hungry when I was younger so her kids could eat. I’m so heartbroken that this has occurred. I never got to say to my mom. Today, I’m choose to celebrate her life.’