Woman, 77, who ran over and killed eight-year-old girl sentenced to 15 days prison

Woman, 77, who killed an eight-year-old girl when she drove through a church parking lot will serve three days in jail every year on anniversary of the crash

An Ohio woman has been sentenced to just 15 days in jail after she hit and killed a young girl while leaving church.

Gloria Bartek, 77, was exiting the Mary Queen of the Apostles Parish in Brook Park last September when her Chevy Cruz crossed the street and crashed into eight-year-old Khloe Nida in the yard of her home.

The third-grader was reportedly in the process of bringing milk to her grandparents when she was mowed down by the vehicle.

On Monday, a judge ruled that Bartek could complete her prison time staggered over the course of five years, meaning she’ll only spend three days of every 12 months behind bars.

She’ll serve the three days each year from September 8th – the date that Nida was killed.

Khloe Nida, eight, was killed last September after she was struck down by a vehicle which plowed into front yard of her Brook Park home 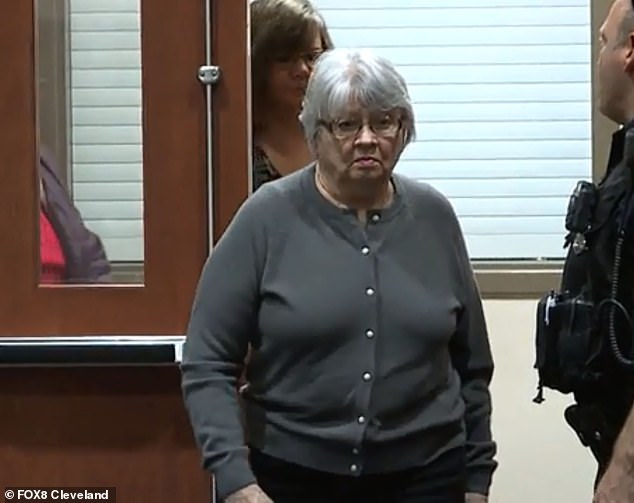 Gloria Bartek, 77, was behind the wheel of the Chevy Cruz that struck and killed Nida. She was sentenced to 15 days in prison on Monday

Bartek’s driver’s license was also suspended for five years and she was slapped with a $500 fine after pleading no contest to the misdemeanor charge of negligent vehicular homicide.

The elderly lady’s Chevy had no mechanical issues, and she reportedly failed to step on her brakes or sound her car horn as the vehicle sped across the street and plowed into the young girl.

The light sentence came after Bartek failed to apologize to Nida’s parents, who are still struggling to come to terms with their daughter’s death.

W. Craig Bashein, who is acting as the Nida family lawyer, spoke with The New York Daily News on Tuesday and described Bartek’s ‘lack of remorse’ as ”incomprehensible’. 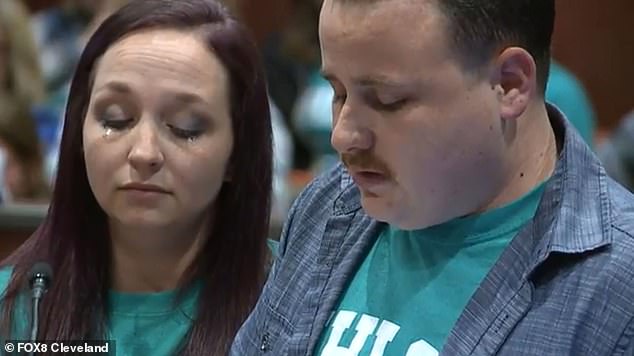 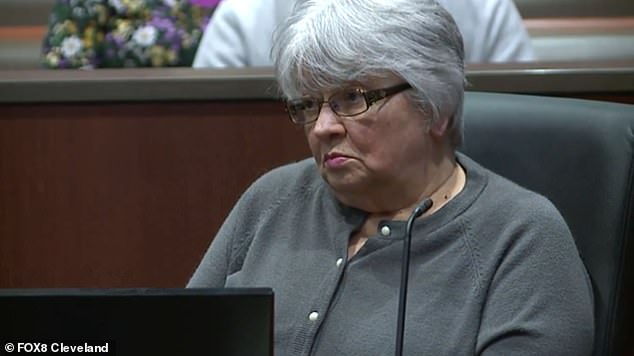 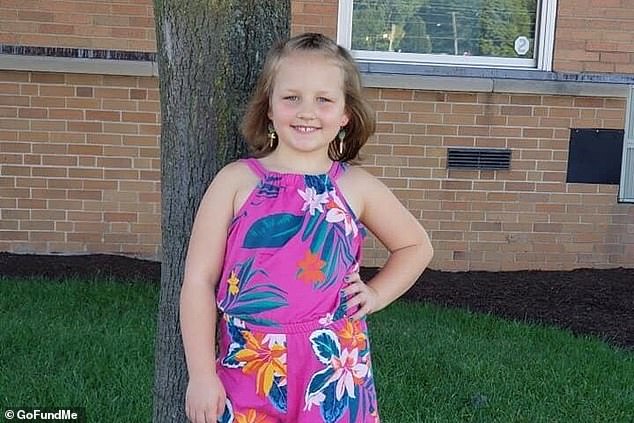 The family are now pursuing a civil lawsuit, and hope that it will be able to provide further answers into how the tragedy occurred.

Prior to sentencing, Nida’s parents broke down in tears as they spoke to courtroom about the loss of their child.

‘Khloe was my best friend, we did everything together,’ sobbed mother Amanda Nida, in video obtained by Fox 8 Cleveland.

A GoFundMe account set up by the victim’s aunt raised more than $18,000 dollars  and a candlelight vigil was held at the Brook Park Memorial School.

The third grader was remembered for ‘her strong leadership skills and always having a smile on her face’. 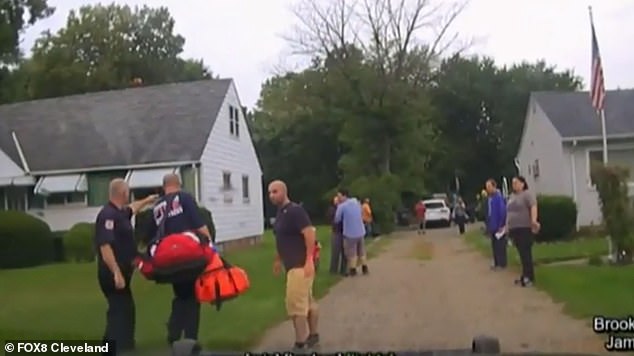 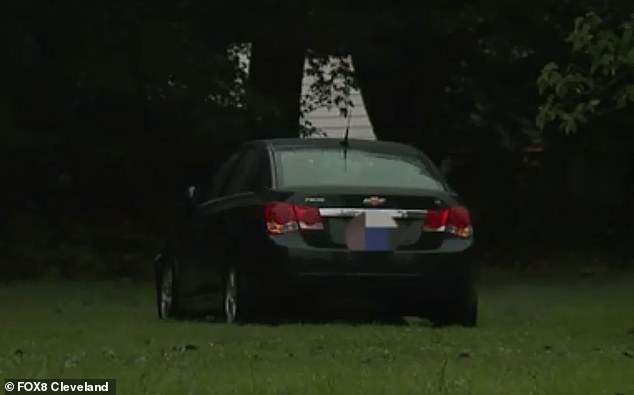