Woman addicted to sex reveals how she beat her crippling addiction

A woman has spoken out on the harsh reality of living with sex addiction – and what it took to finally turn her life around.

Katy Moore revealed that in the depths of her addiction she would stalk men, obsessively message and even jet to other countries ‘to get the guy.’

‘I chased uncommitted guys, I got side-tracked by married men and I used sex to lure anyone in, in the hope they would fall desperately in love with me; when all I really wanted was that closeness with someone, anyone.’

She described her obsession, one that would see her glued to her phone, as ‘crippling’.

‘I’d be physically ill when ignored and increasingly anxious and manipulating in my behaviours.’

Ms Moore said at the height of her addiction she was admitted to hospital after suffering a panic attack due to an unanswered text.

She said this became a turning point; one that would finally lead her to seek help. 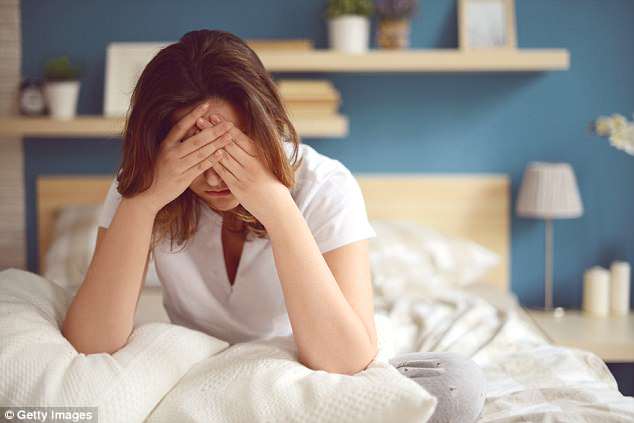 She said a visit to the library helped her find some information about Sex and Love Addicts Anonymous – a 12 step self-help group.

But, she revealed attending her first meeting was something that made her feel ‘terrified and ashamed.’

Despite this, Ms Moore said she returned for a second meeting, and finally found the courage to speak openly about her problem.

With the support of others in the group, she said she was able to find a way to stop her addiction. But the toughest part of recovery was the initial period of ‘sobriety’.

This was a four-week period where she had to strictly refrain from any addictive behaviours. 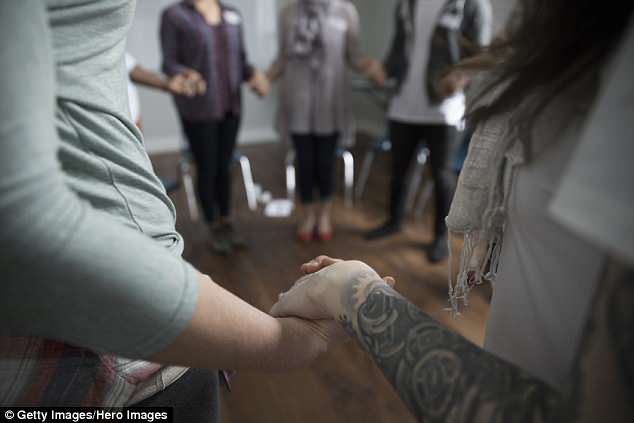 She said these included no communication or flirting with men and no dates.

While this period of withdrawal helped break her addiction, she revealed it left her feeling deeply depressed.

I’ll always struggle with my love addiction. But to spiral back into that hell is not an option for me

However, Ms Moore said with the help of others she was able to get through this difficult time and emerged ‘like a butterfly out of its cocoon.’

She has been going to meetings for two years now, and while she said there have been times where she has fallen down, she has always got back up and kept trying.

Others have also shared how attending meetings of various 12 step groups have helped them become free from their addiction.

Nadia Bokody, global editor of She Said, has come clean on living with a sex addiction

Speaking previously, Nadia Bokody, global editor of She Said, revealed her own struggle with sex addiction, one that made her ‘obsessed with sex’.

Like many others, hers too, was only broken after she sought help.

‘I checked in with a therapist and he suggested I consider the possibility I had addiction issues around sex and that I was severely co-dependent,’ she told FEMAIL.

She said from there, she discovered and joined a group called Co-Dependents Anonymous, a support group that helps people addicted to unhealthy relationships.

‘But addiction is a cerebral process, it’s got very little to do with the substance of choice and so much more to do with chasing that high, that dopamine hit that we all get when we engage in something pleasurable.’