Woman admits to setting her Airbnb home on fire TWICE

Airbnb arson horror: Woman pleads guilty to setting her home on fire TWICE while her husband and a short-stay guest slept inside

An Airbnb host has admitted to setting her home on fire twice in one night while her short-stay guest and husband slept inside, with no motive.

Maria Williams and husband Tommy had rented out part of their home in Springfield Lakes home, west of Brisbane, to a tenant known only as ‘Mohammed’.

The woman pleaded guilty to the charges made against her, 9 News reported.

Despite alerting police to his wife’s bizarre behaviour, Mr Williams stood by her side throughout the whole trial and said they were a ‘loving family’.

An Airbnb host has pleaded guilty to setting her home on fire twice while her short-stay guest and husband slept, for no apparent motive (pictured: Maria Williams) 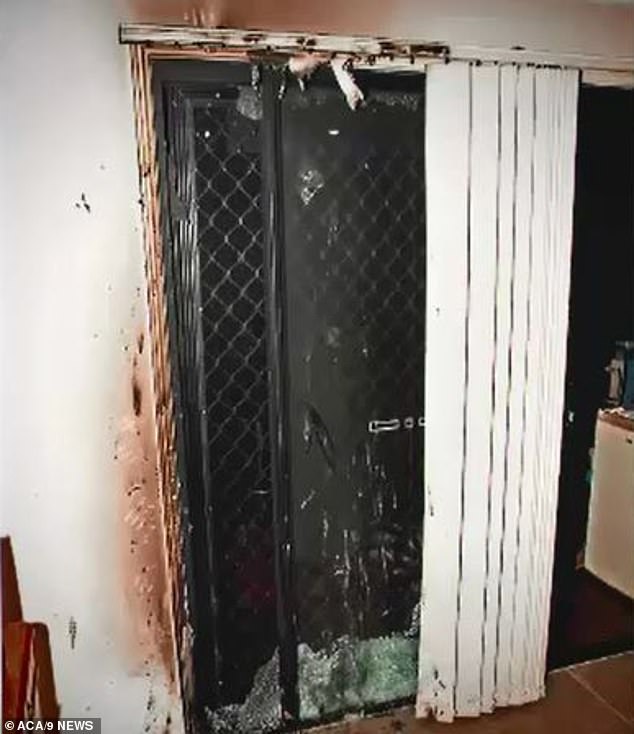 Mohammed and Mr Williams awoke to the sound of fire alarms and smashed glass after Mrs Williams set fire to a pile of clothes.

The fire quickly spread through the house, but Mohammed was able to extinguish the flames before they brought down the house.

Later that same night, Mrs Williams started a second fire in her own bedroom. Mr Williams was able to put out those flames.

Mrs Williams was given a 12 month suspended jail sentence after pleading guilty to the strange arson attack and permanently banned as an Airbnb host. 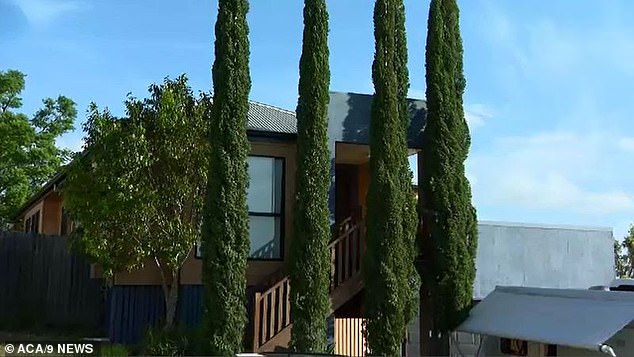