‘I’m heading to the nearest elementary school to shoot everyone’: Florida woman, 26, is arrested after posting picture of a toy gun alongside threatening message on Facebook

Juliana Cote, 26, was charged Friday with written threats to commit a mass shooting or terrorism. She was pictured with bright purple hair in her mugshot from Hillsborough Country Sheriff’s Office

A Florida woman has been arrested after she posted a bizarre Facebook status threatening to ‘shoot everyone’ at the nearest elementary school.

Juliana Cote, 26, of Tampa, was charged with written threats to commit a mass shooting or terrorism on Friday, according to WFTV.

She is currently being held in prison on a $7500 bond.

Cote uploaded the Facebook post on Thursday evening, accompanied by a photo of a miniature toy gun.

‘Hello. I used to believe that guns were only for men, and stable rational people. But I, Juliana Cote, a unipolar manic autistic, got this lil sucker here for FREE!’ she wrote, referring to the toy gun.

‘Apparently all us mental ills are legally alloud (sic) to have these types of guns. I call it: The Lil Tiny Gun of Evil Evilness.  It came to me. So call 911 cause I’m heading to the nearest elementary school now. To shoot everyone. Then myself if I’m fast enough.’ 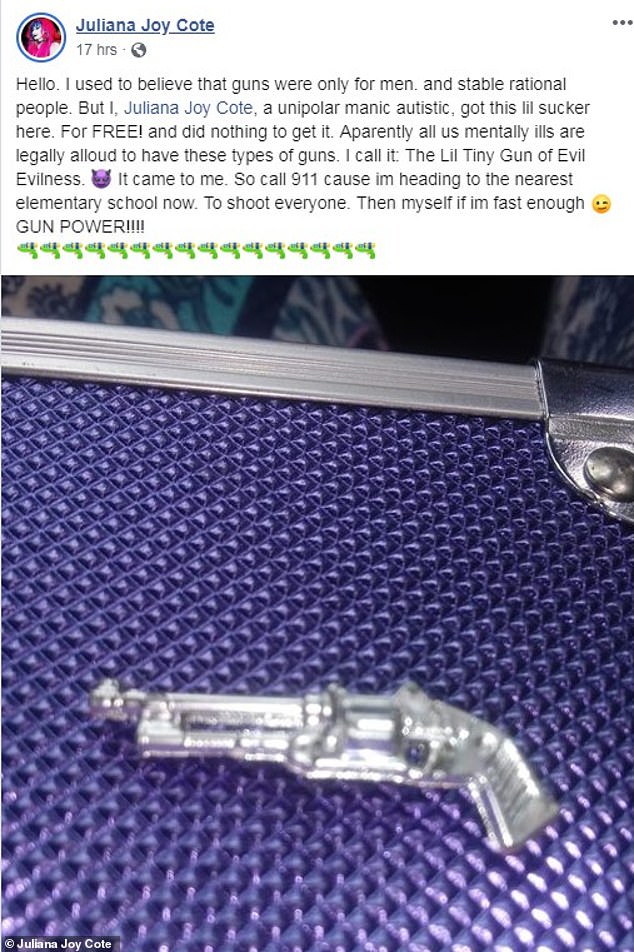 During an interview with deputies, Cote admitted to writing this Facebook post which landed her behind bars 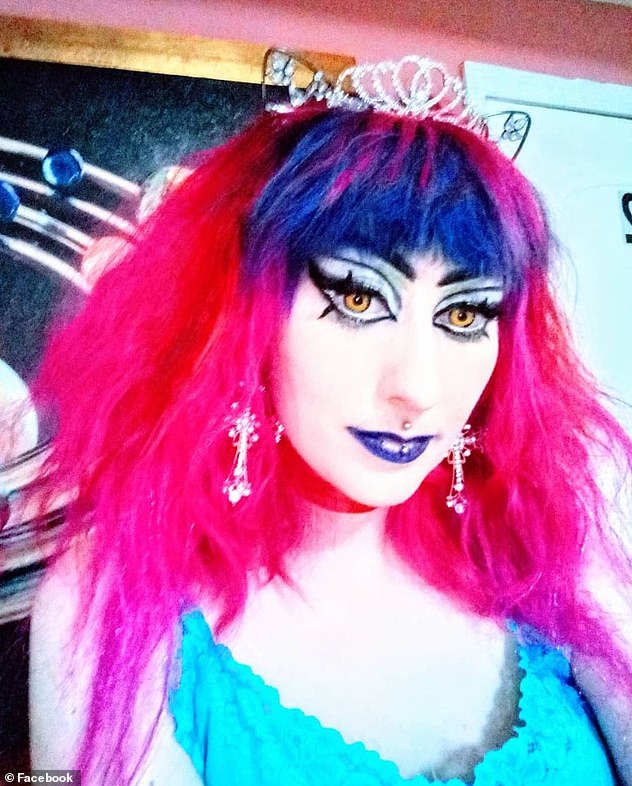 She ended the status by declaring: ‘GUN POWER!’

While the post may have been written in a sarcastic voice, investigators didn’t see the humor and swiftly arrested her for the post.

During an interview with deputies, she admitted to writing the upload, which has now been deleted.

Her Facebook bio lists her as having studied ‘hair coloring’ at Aveda Institute Tampa Bay, and her social media features photos showing off a number of different hairstyles.

And her mugshot released by Hillsborough Country Sheriff’s Office shows her with bright purple hair. 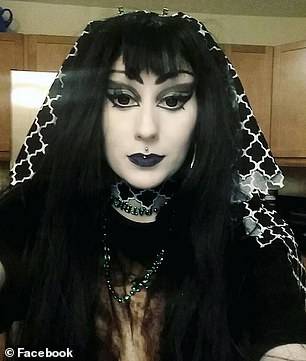 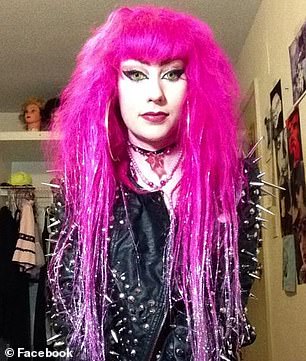