Woman arrested for doing cocaine off iPhone outside school

Christina Hester was waiting in a middle school parent pick-up line when she allegedly snorted cocaine through a straw off her iPhone in Fort Myers, Florida, on Tuesday

A Florida woman has been arrested after she was reportedly seen chopping and snorting cocaine off her iPhone outside of a middle school.

Christina Hester was waiting in a parent pick-up line when she allegedly snorted a powdery substance through a straw outside of Lexington Middle School in Fort Myers, Florida.

A Lee County Sheriff’s deputy working at the school claims he saw the 39-year-old woman cut the drug on her iPhone screen and brought her into his office.

When asked if she had anything inside her car, Hester allegedly told the officer that she had ‘a little bit of drugs’, leading to her arrest on Tuesday afternoon.

The officer said he found small baggie, weighing .5 grams, of the substance in Hester’s purse and said that it had tested positive for cocaine, reported Fox4Now.

Hester was charged with possession of cocaine and drug paraphernalia. She was released from the Lee County jail after posting her $6,500 bond. 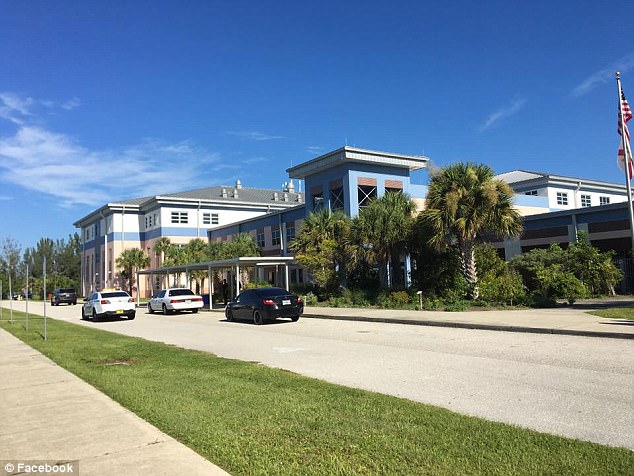 An officer at Lexington Middle School (pictured) claims he saw Hester during the act. When he asked her if she had anything in her car, she allegedly said she had ‘a little bit of drugs’

It has not been determined if Hester has a child at the school and she is expected to appear in court for the first time on Friday.

The officials claims that he was standing near a second-floor window of the school when he spotted Hester using a credit card to chop up what appeared to be cocaine off of her iPhone, reported WBBH.

He then saw Hester snort the substance through a straw, according to the police report.

The man held Hester in his office until the school’s dismissal had ended. He then went back to her car to retrieve her purse, where he found the cocaine, the report continued. 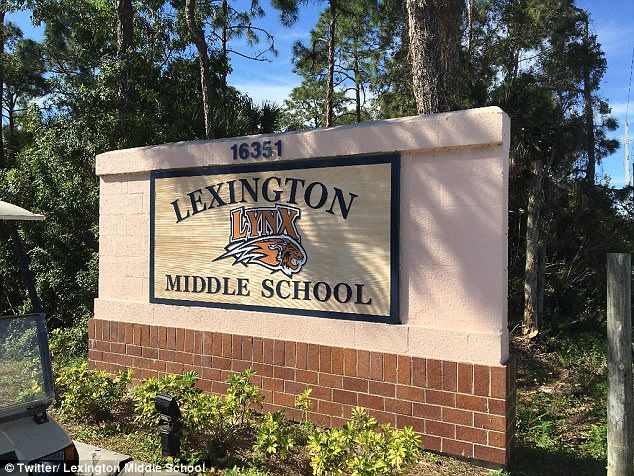 Parents and students are left outraged after the incident.

Spencer Yeager, a 12-year-old student, said to Fox4Now: ‘That’s crazy. That’s just so irresponsible and they shouldn’t be doing that.’

Sara Millican added to the station: ‘It’s crazy. People come to school to learn and not to see people doing drugs in their cars.

‘Like, why would anyone do that? Especially when there’s kids of all ages here.’