A woman who attempted to take her own life after her nude photographs were circulated online without her consent, claims sharing the images on her own subscription page has helped her to regain control.

The teenager received more than 400 messages on Facebook telling her to kill herself, which led to a suicide attempt.

She said other women who live in Limerick also had their images exposed, but the police claimed they were unable to help.

Megan Sims, 24, (pictured) from Ireland, claims she has been trolled since setting up an Only Fans account to regain control of her image

Megan told Evoke that thousands of women contacted her to share their own experiences, leaving her ‘traumatised’ by how their images were traded ”like Pokémon cards”.

She explained that she decided to join Only Fans during the first lockdown to gain financial freedom and regain control of her image.

Joking that she deserves to earn from her photos circulating, Megan said: ‘My photos were sent to me a lot to try to shame me. S***w this, you can’t shame me for it if I do it myself. I just had to own it!’ 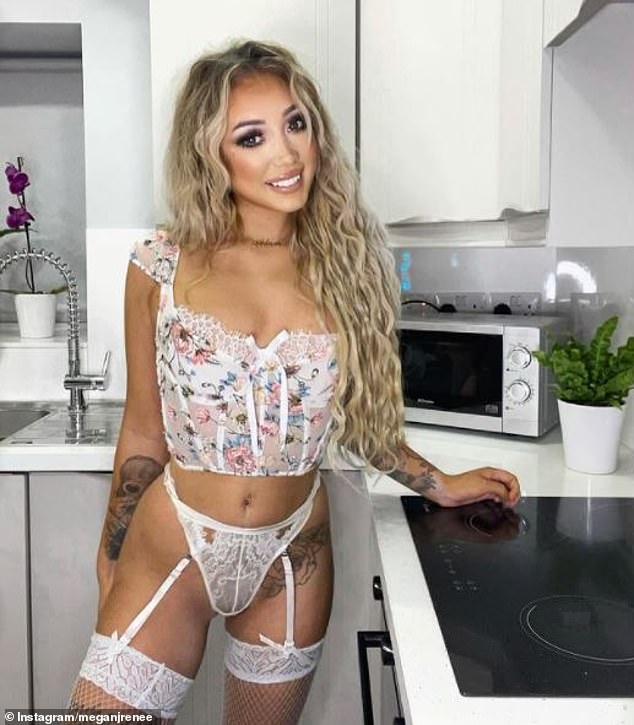 ‘It’s all about consent. I consent to people to see my photos on that platform. I didn’t give you consent to take those pictures and send them to all your friends,’ she said.

Dara had discovered that a member of the Gardai had recorded CCTV footage of her walking on a street in Dublin naked before her tragic death. 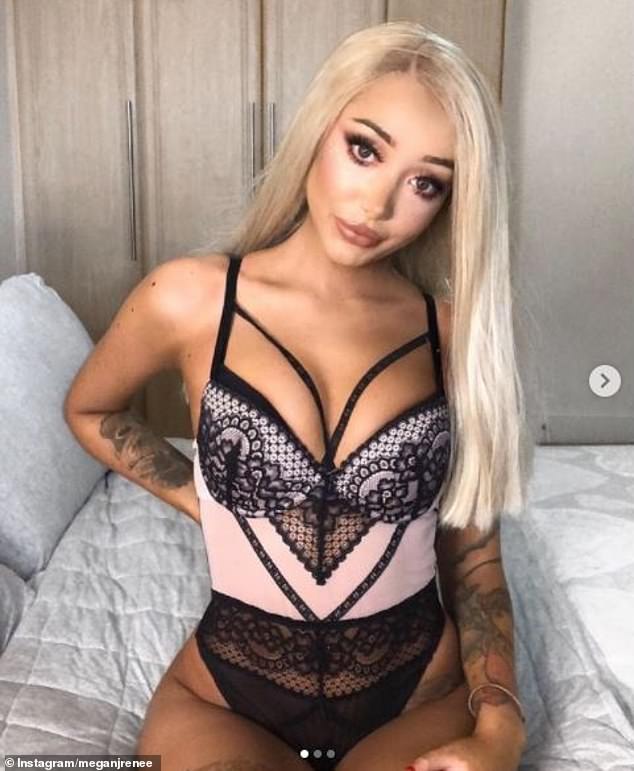 The Harassment, Harmful Communications and Related Offences Act 2020, came into action in February 2021.

The legislation makes distribution and publication of content without consent punishable by imprisonment as well as fines.

She added that it’s constantly traumatising for victims and the misogyny is overwhelming.