Woman cured lifelong depression by recalling her past lives

A woman who battled depression her entire life has finally been cured and able to come off medication, after remembering her reincarnation.

Joanne Tym, 57, from Cheshire said her ‘pessimistic mind set ended overnight’ after a session with London-based Past Life Regression expert Nicolas Aujula via Skype in November 2017.

For as long as she could remember, Joanne had carried an underlying sadness that never made sense to her, despite an idyllic childhood, and was diagnosed with clinical depression in 1985.

But through the therapy she discovered a past life as an abused maid left to die in a mental institute after setting herself alight, and the life of a solider dealing with the overwhelming guilt of losing troops in the Crimean War.

‘I weaned myself off the anti depressants over a week from the morning after the session because I woke up with a lightness that I’d never experienced before. It was great to feel so light and happy,’ she told Femail.

‘I now no longer need anti depressants, am more sociable and look forward to the future with more hope.’ 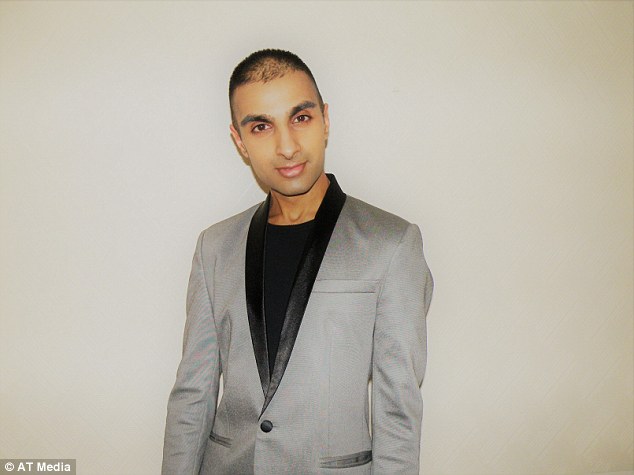 ‘I was depressed from birth. I had the most awesome childhood being the daughter of a diplomat, travelling the world, but I was always very introverted and sad,’ she said.

‘It made even nice things really hard so I was unhappy when I had no reason to be. My depression would get very much worse if bad things happened, but it never went away when life was good.

‘Unless you have depression, you can’t begin to understand what it’s like to wake up every morning being really miffed that you’re still here, not knowing if today is going to be a good day or a bad day depression wise.

‘A good day is feeling not unhappy, tearful and wretched, and the bad being all those and more.

What is past-life regression?

Past life regression uses hypnosis to recover are memories of former lives or incarnations.

According to Nicolas, the soul or consciousness survives death and takes with it old patterns and imprints, which continue to affect a person when they are reborn.

‘The common thread that appears in every case with depression is that patients remember unresolved grief, sadness and guilt,’ he explained. ‘Re-living the experience helps clear the depression immediately’.

Nicolas discovered his calling at age 17 when he fell into a trance state that revealed many of his own past-lives.

The experience made him realise that we have all lived before and bringing back the memories can help free us from any past limitations.

The idea of past lives dates back to ancient India, and it is mentioned in the upanishads – Sanskrit texts that feature some of the central concepts of Hinduism.

In the second century BC, the Hindu scholar Patanjali wrote about the soul being burdened with karma of previous lives and advocated ‘prati-prasav’ or past-life regression to address these issues by remembering them.

The process is widely rejected by clinical psychiatrists and psychologists, saying that the use of hypnosis and leading questions can create ‘false memories’.

Since the regression, I wake up feeling none of those negative feelings. Sunny days make me happy to get up, cold days to snuggle in bed to keep warm.

‘But I never have to fear how my day will be like I used to in the past.

‘Since doing the session it’s brought me out of my shell and comfort zone. I have been brave enough to do a speaking part in a short film.

‘In the past I would have been fearful because I was afraid to commit to anything in case I couldn’t turn up if the depression got me. 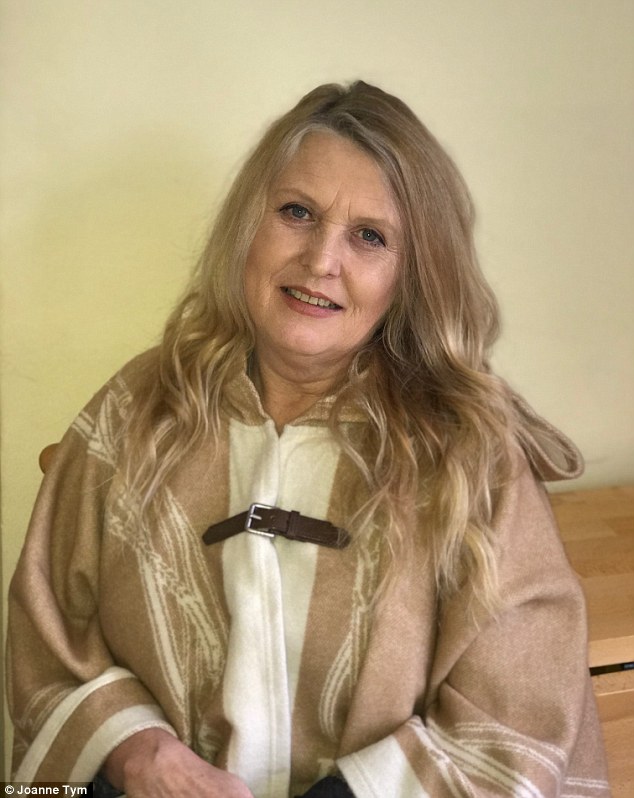 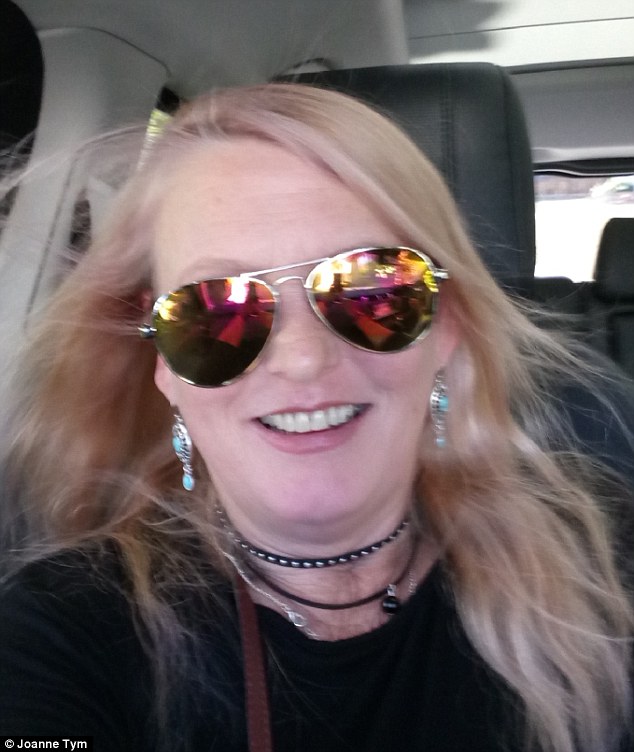 Since having the therapy, Joanne’s confidence has been boosted and she’s able to socialise and go to Weight Watchers

‘But, after the regression, I knew that wouldn’t be a problem. I’ve also joined Weight Watchers because I want to be the best I can be. I believe in myself more now.

‘I feel differently than I ever did before, I have found I’m less shy, more sociable and I don’t feel the need to be invisible any more.

‘Regression has changed my whole outlook on life and I wish I’d had this done 40 years ago so I could have had a happier life long ago.

‘I never thought my problem could have been related to a past-life but re-living those memories felt so real and raw that it makes perfect sense now that I was carrying old baggage that I have now let go.’

What did Joanne remember during her past life regression?

Joanne remembered the life of a solider during the Crimea War in the 1850s where during battle all troops were killed.

He only survived as he fell off a horse during the battle and was hidden underneath the animal.

The enemy assumed everyone was dead.

Surrounded by dead bodies just filled him with this underlying sadness and grief, but more poignant was this huge guilt that he should have died and did not deserve to live.

He was left feeling dead within and couldn’t face himself or the world at large.

With this underlying shame, he decided not to go back home as he couldn’t  face his family and more importantly his father who was high up in the army.

Before the war, he had an affluent lifestyle with a wife and children. However, when the war broke out, he joined the army out of a sense of duty.

Instead of going home to his family, he spent the rest of his years not far from the battlefield living in isolation in a shack like home in the hills.

He felt dead; living the life of a hermit, not socialising with anyone and believing he did not deserve to live.

Joanne also remembered the life of a maid during the early 1900s who worked for a wealthy Lord.

She worked hard and was treated like a slave with no freedom or voice. Feeling trapped with no way out.

One fatal day she was raped by three men, which completely shattered her self worth and made her feel so degraded.

Falling pregnant meant she was constantly reminded of the incident and her baby then died in childbirth.

The traumas of all that had happened was just too much and could not deal her emotions.

Inside she was numb and in a desperate state, she set fire to herself – not caring if she lived or died.

She survived the burns but was unable to work, so her employer put her in a a mental institute.

She was tied to a bed with her hands and feet bound and left deserted with no food, love or care.