Horrifying moment a woman, 23, falls 80 FEET while attempting an extreme yoga pose over the edge of her balcony in Mexico – and survives

A Mexican college student survived an 80-foot fall after slipping from her balcony.

Alexa Terrazas, 23, was doing an extreme yoga pose over the edge of her sixth-floor apartment balcony when she slipped and landed on the driveway of her building in the northeastern Mexican state of Nuevo Leon on Saturday.

An image of Terrazas before ship slipped went viral, showing the young woman hanging upside down in front of the balcony while supporting the entire weight of her body on the rail.

Alexa Terrazas is listed in critical condition at a hospital in Nuevo Leon, Mexico, after she suffered an 80-foot fall from her balcony while doing a yoga pose on on her 6th floor balcony 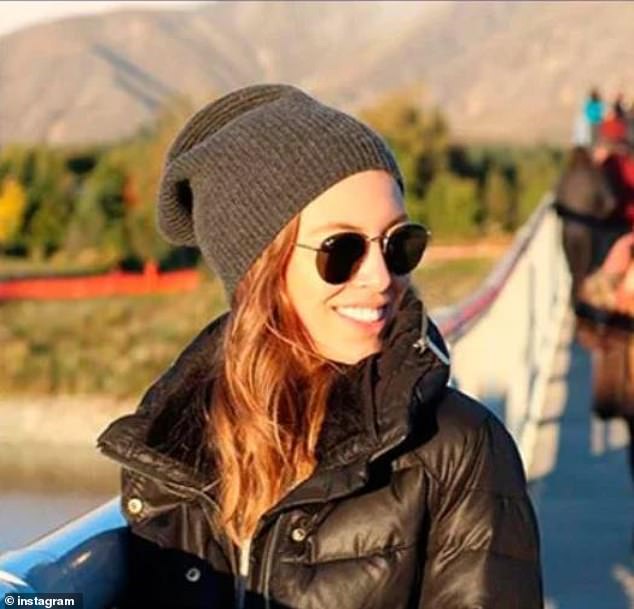 The young woman fell approximately at 1:10pm local time and was immediately tended to by paramedics from the Red Cross and the Nuevo Leon Civil Protection.

She was taken to a local hospital and underwent 11 hours of surgery.

Terrazas, who as of Monday afternoon was listed in critical condition, suffered fractures to both of her legs and arms as well as her hips and head.

Family members took to social media to seek blood donations and prayers for the injured woman. 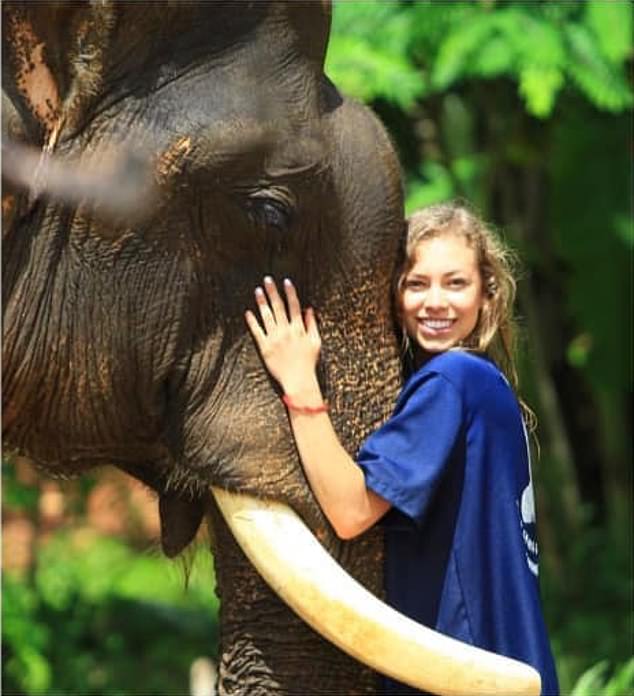 Mexican outlet El Imparcial reported that Terrazas might not walk for three years after doctors were forced to reconstruct her broken legs.

According to the outlet, neighbors said they were used to seeing Terrazas perform the dangerous stunt from her balcony’s edge.

The Nuevo Leon Attorney General’s office opened up an investigation and found that the balcony’s rail did not have any structural damages. 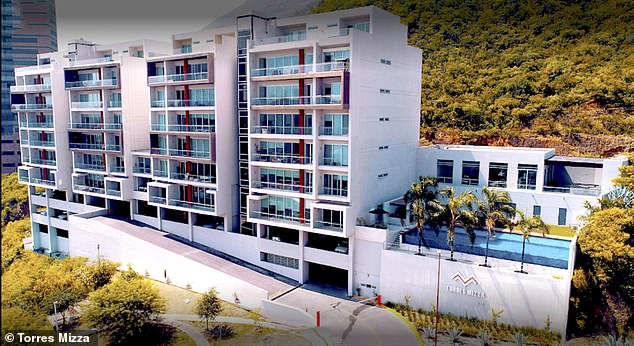 The Nuevo Leon Attorney General’s office opened up an investigation and found that the balcony’s rail did not have any structural damages.