Woman indicted in death of son, 5, found buried in yard

The mother of a developmentally disabled 5-year-old boy found buried in the backyard of a Cleveland home has been indicted on a murder charge.

The body of Jordan Rodriguez was found buried in bags December 19. 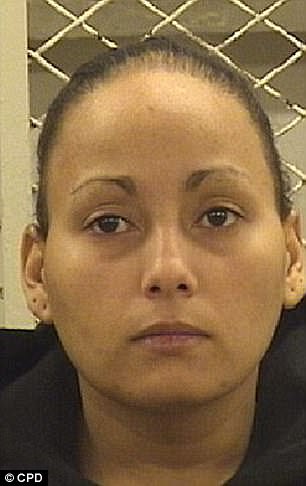 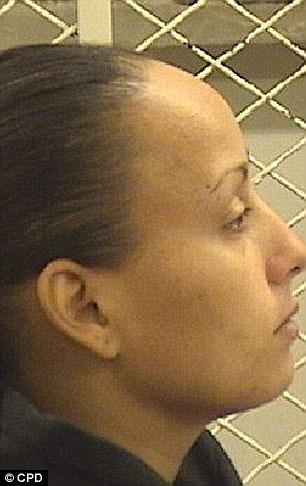 Larissa Rodriguez (pictured), 34, has been charged with murder as well as felonious assault, child endangering and abuse of a corpse

Court documents say Rodriguez told police she and her boyfriend buried the boy after finding him unresponsive.

Cuyahoga County has taken custody of four of Rodriguez’s children.

Rodriguez is being held on a $1 million bond and can’t be reached for comment.

Court records don’t indicate whether she has an attorney. 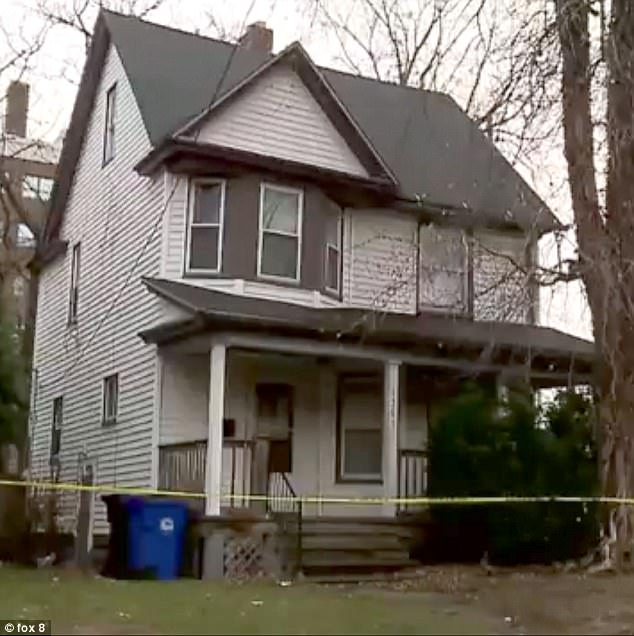 The body of Jordan Rodriguez was found buried in bags in the yard on December 19. Police say Larissa Rodriguez showed authorities where the boy was buried

Police spokeswoman Sgt. Jennifer Ciaccia said searchers found the remains of the boy last Tuesday while digging at a home on the 1300 block of W. 80th Street in Cleveland after cadaver dogs on Monday turned up nothing.

When police interviewed Larissa Rodriguez, she claimed that her son was with his biological father in Houston.

She said the boy was picked up on December 2 by his aunt, but was unable to provide contact information or an address for either relative.

Her boyfriend, Christopher Rodriguez, is currently serving serving a six-month sentence in in the Medina County Jail for failing to pay child support.

The search for the small child began after Christopher Rodriguez’s brother, who lives in Pakistan, tipped off the police two days earlier, Cleveland.com reported. 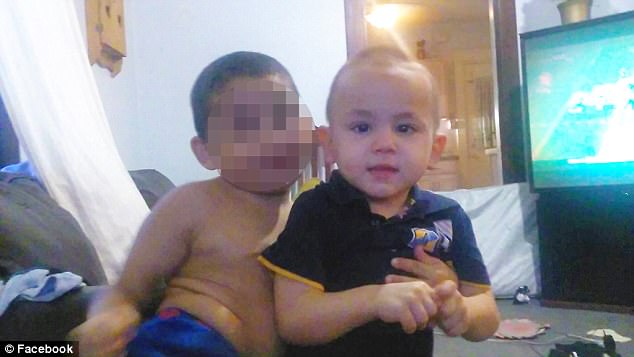 Police spokeswoman Sgt. Jennifer Ciaccia said searchers found the remains Tuesday while digging at a home on the 1300 block of W. 80th

The caller said that his brother informed him that he and Larissa Rodriguez had buried her son in the backyard after finding him unresponsive two months ago.

County spokeswoman Mary Louise Madigan told Cleveland.com that Larissa Rodriguez, 34, has a long history with Job and Family Services, who removed her two oldest children from her custody several years ago.

Anna Rodriguez, Larissa’s sister, described her nephew as a ‘sweet kid,’ discovering him once tied up with a sock in his mouth at her sister’s home.

‘I’m just so hurt and angry,’ Ana Rodriguez said after the remains were found.

‘I don’t know why they would do this to him.’