A woman has been charged after a couple were allegedly attacked with an axe at a home in Sydney.

Emergency services were called to Dobu Place in Glenfield, in the city’s southwest, just before 5.30pm on Saturday following reports of an assault.

A 44-year-old man was found with a slash wound to his upper left leg, while his partner, 47, had a minor cut to her head.

The man and woman were rushed to Campbelltown Hospital for treatment.

A woman has been charged after a couple were allegedly attacked with an axe at a home in Glenfield, Sydney’s southwest, on Saturday (police are pictured at the scene) 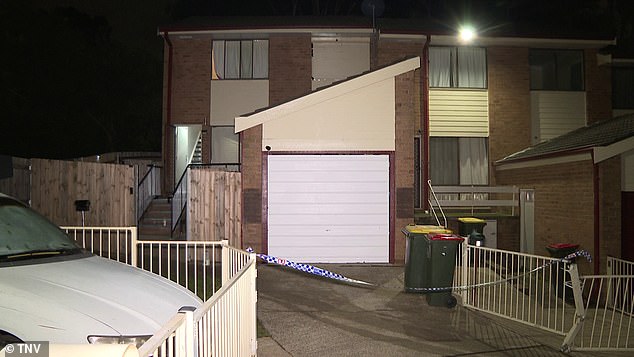 Emergency services were called to a home in Dobu Place (pictured) just before 5:30pm on Saturday

The third woman, aged 36, was held overnight in police custody before being charged with wound person with intent to cause grievous bodily harm.

She was refused bail to appear before Parramatta Bail Court on Sunday.

‘An improvised weapon was seized at the scene and has been taken for forensic examination,’ NSW Police said in a statement. 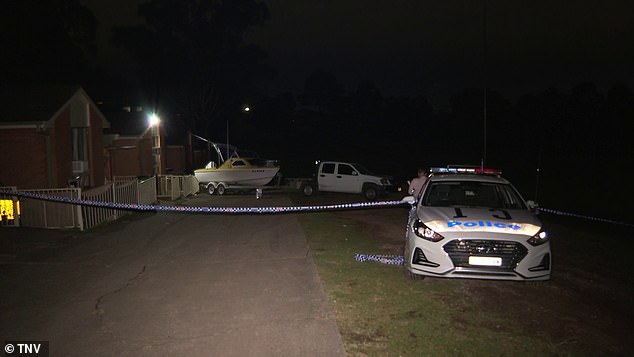 Three women were arrested by police but two were later released pending further inquires. The third woman was charged (police are pictured at the scene)