A woman has been charged by police investigating the murder of three children, the youngest just three, found dead at their Dublin home on Friday.

Siblings Conor, nine, Darragh, seven, and Carla McGinley, three, were found in Parson’s Court in Newcastle, in the south-west of the city.

The woman, who is in her 40s, was found at the scene and detained on Tuesday.

A chilling note reading ‘call 999, don’t go upstairs’ was found on the door.  There was no sign of a break-in at the house, sources said.

The suspect will appear before a judge in Dublin’s Criminal Courts of Justice at 4.30pm today.

The woman – a relative of the children – was found ‘wandering the streets’ in a ‘disoriented state’ by a taxi driver at around 7pm.

In a statement issued through gardai, Mr McGinley said: ‘There are no words. There is only devastation, grief and anguish. Every breath is a struggle. Conor, Darragh and Carla are adored. 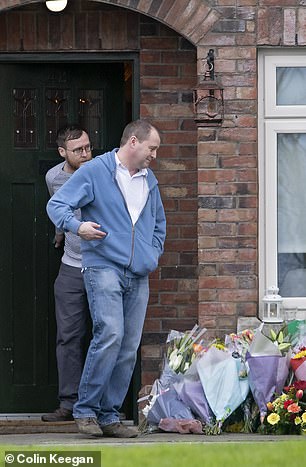 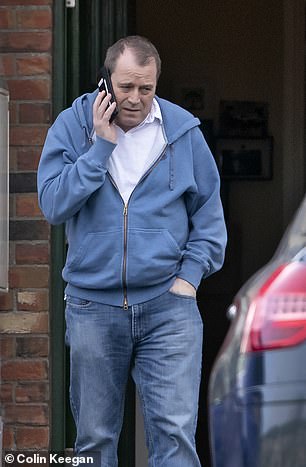 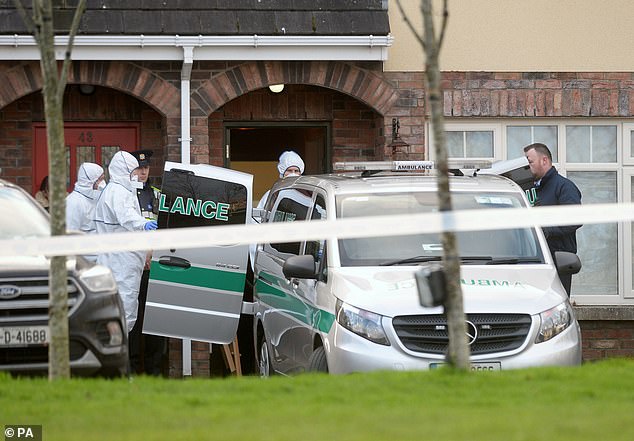