Woman jailed after fraudulently claiming to be Bataclan survivor

A woman who claimed €25,000 euros in compensation after posing as a victim of the 2015 Paris terror attacks was sentenced today to four and a half years in prison.

The 49-year-old, who claimed to be at the Bataclan concert hall where ISIS attackers killed 90 people, had already been found guilty of fraud on three different occasions.

Before her arrest in February she had also been holding a paid job at a charity for victims of the gun and bomb attacks in which jihadists murdered a total of 130 people.

A 49-year-old woman who claimed to be at the Bataclan when ISIS attacked the concert venue in 2015 and claimed €25,000 in compensation has been jailed for four and a half years 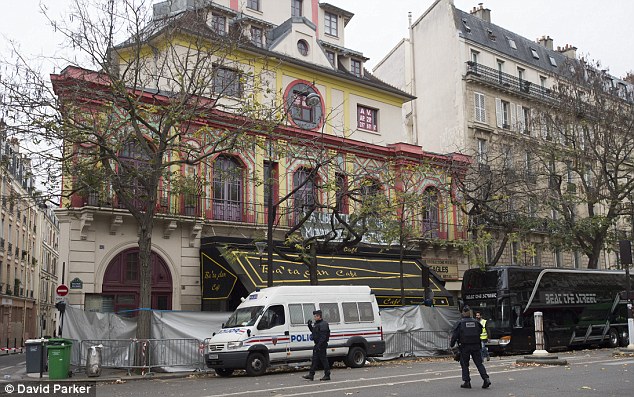 The woman, whose name has not been released also received €13,000 from the health service 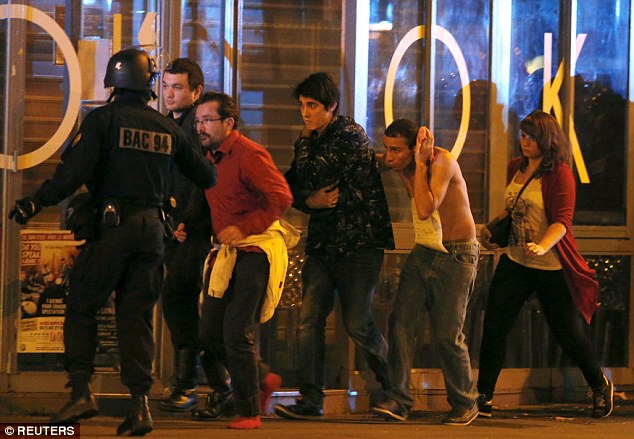 The attacks of the concert venue and national stadium on November 13, 2015, were the worst attacks on France since the Second World War

In her claim to police in February 2016 the woman told of ‘bullets whistling past her ears’ at the Bataclan, but investigators found she had faked a receipt for the concert ticket and other documents to build up her claim for compensation.

On top of the €25,000 she claimed from the state’s FGTI compensation fund for terror victims, she received more than €13,000 from the French health service.

She is not the first person to be caught impersonating a victim of the carnage at the national stadium and Paris nightspots on November 13, 2015, France’s worst attacks since World War II.

Two people have been found guilty of fraud and another 11 of attempting to swindle the FGTI out of compensation, according to the fund.

In December Cedric Rey, an ambulance driver, was sentenced to six months in jail for pretending to have been at the Bataclan when he was not even in Paris at the time of the attack.

He had described in vivid detail to the media how he escaped death when a pregnant woman ‘took the bullets meant for me’ – only for the story to be exposed as a lie.