A young woman has been left unable to walk, talk or feel any emotion after a simple accident during a romantic break.

Hair stylist Zalehka Price-Davies was on a trip in Dublin when she went for a morning walk and fell down nine steps in a café.

The 29-year-old then woke up four days later in hospital, unable to walk, talk, read or write.

‘One minute I was feeling unwell and looking for the toilet, the next I was in a hospital bed in a strange place,’ said Zalehka.

‘I couldn’t talk so they handed me a white board, which I didn’t understand. I remember crying because I didn’t know what was happening.’

She says her injuries have brought about a complete personality change.

‘I used to be the life of the party and now I can’t feel excitement or get enthusiastic about anything,’ she added. 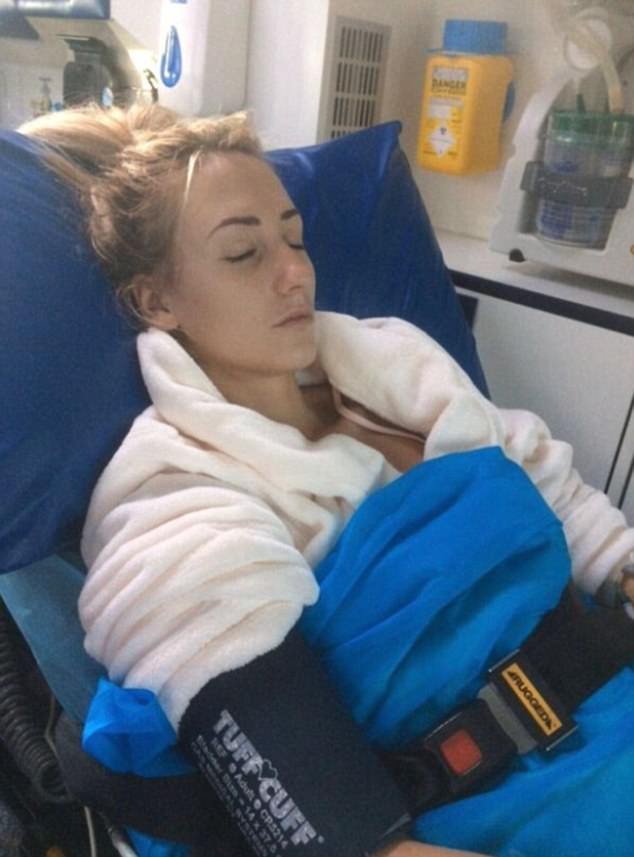 Zalehka, 29, woke up in hospital unable to walk or talk and spent three months in a specialist brain recovery unit

The fall two years ago had left Zalehka, from Penarth, with a fractured skull and a bleed on the brain.

After a week, she was flown home to Wales by air ambulance to the University Hospital of Wales and Rookwood Hospital where she spent the next three months.

She has been left suffering with blackouts and seizures, constant headaches and chronic fatigue, has lost the sight in one eye and uses a stick to help her walk.

The accident also damaged her left frontal lobe, the part of the brain that controls emotion and personality.

It meant Zalehka had to give up her job as a director stylist in a hair salon in Cardiff. 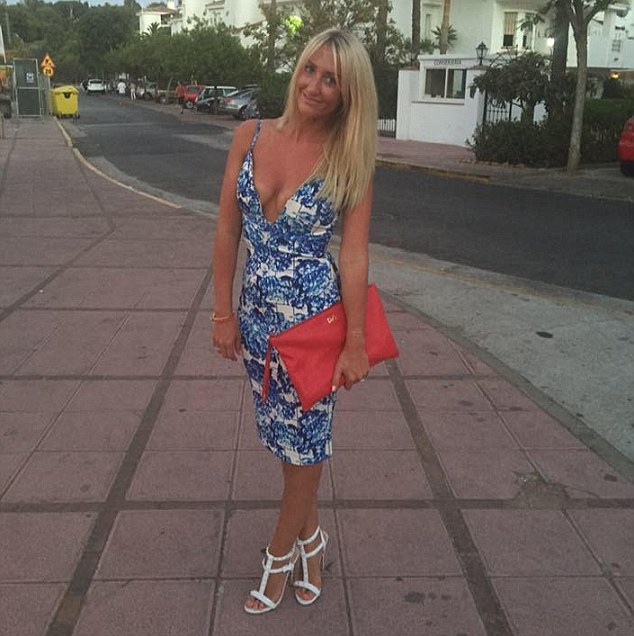 She also says her injuries have caused a complete personality change.

‘I find socialising overwhelming so I stay quiet in a room full of people and ask friends to introduce me. I’m conscious of my stammer [a result of the accident], and I have outbursts and mood swings.’

She now attends their centre at Rookwood Hospital in Cardiff twice a week and Llandough Hospital’s day unit three times a week for therapy.

‘I can’t taste food and I don’t feel hungry so occupational health are trying to help me to want to eat,’ she said. 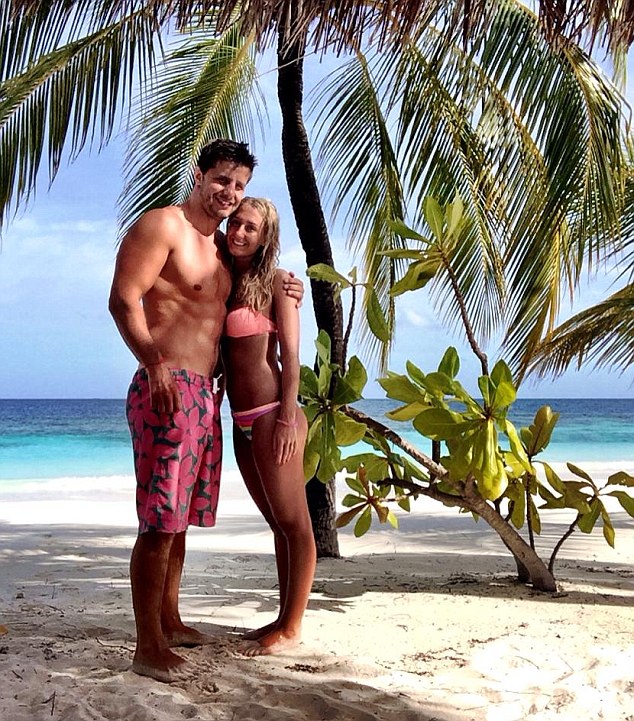 Zalehka poses with her boyfriend during happier times before the accident

‘I’m on a fatigue management course and they do workshops on understanding brain injury.

‘It’s amazing. They have places for you to go and sleep. I’ve met amazing people who’ve been through the same thing.’

Zalehka started a blog about her ordeal and says she’s receives messages from other people living with a brain injury from all over the world. 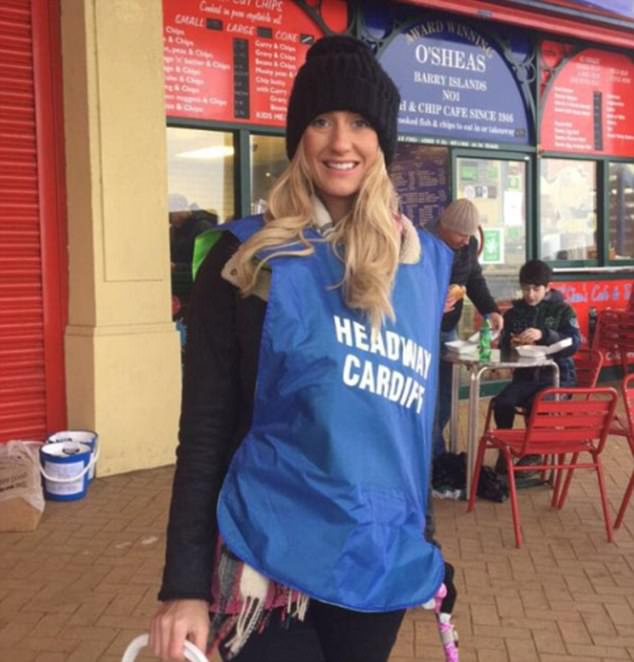 She has posted about being in her late twenties and ‘trying to relearn everything you would have as a 1+ year old’.

‘I couldn’t even remember how to spell my name or what street I lived in. I had to learn to talk, walk, read, write, you name it I had to re learn it,’ she wrote.

Zalehka explains that she is still grieving for the person she used to be.

‘I’m trying my hardest to accept the new girl who is one year old today,’ she said.

‘Only those close to me will see my daily struggles and I’m so thankful for those who stand by me and help me through the bad times, they also give me the best encouragement to keep striving towards my goals.’

Doctors have told her that the scarring on her brain is permanent, but she may be able to ‘re-wire’ her brain by carrying on with her therapy.

‘The three months I was in hospital learning to walk, talk and write were hard,’ she said.

‘But the transition to real life was harder. The adapting to the new me. People might see a photo of me on Facebook laughing and think I’m okay, but inside I often feel empty like a shell.’

Zalehka is now organised an auction night on September 30 at Glamorganshire Golf Club to raise money for Headway.