A North Carolina woman has been accused of keeping her mother’s body at home for months, saying she wanted to see the stages of death.

Enfield Police Chief Tyree Davis said on his Facebook page Tuesday that 69-year-old Donna Sue Hudgins  went to a funeral home to plan a funeral for her mother.

She told the funeral home that 93-year-old Nellie May Hudgins had died, but she didn’t know where emergency responders had taken her mother’s body.

Funeral home workers couldn’t find the body, either, but they alerted police who went to the home and found the woman’s decomposing body during a welfare check. 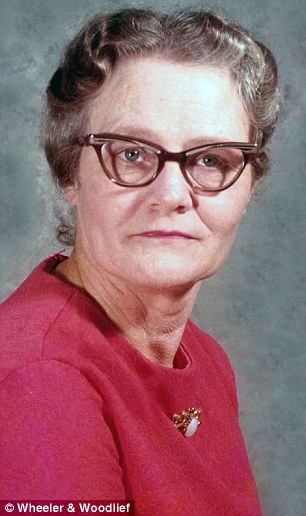 Donna Hudgins, left, was charged with felony concealment of a death after body of her 93-year-old mother Nellie, seen right, was found decomposing in her home. Donna told detectives she did not report the death because she wanted to see the stages of death

Investigators said Nellie May Hudgins’ body had been in the home for several months before Donna Hudgins told relatives she had died.

Detectives interviewed Hudgins and she told them she did not report the death because she was curious and wanted to see the stages of death.

One neighbor, Edna Burgess, said her daughter had smelled a strange odor outside.

‘I still didn’t pay it no mind,’ she told WRAL. ‘I thought maybe it was a sewer or something.’ 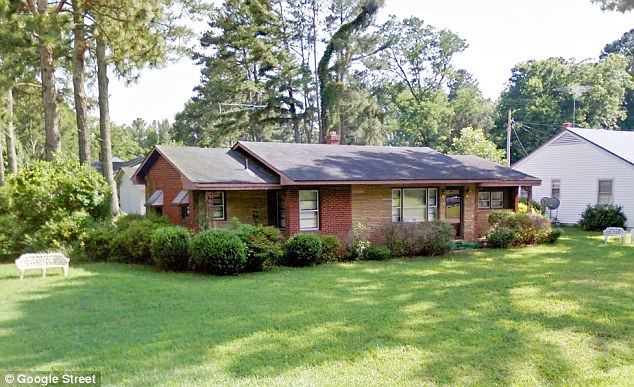 The deceased woman’s former grandson-in-law said Donna would make excuses about why family who came by couldn’t see Nellie.

‘Every time somebody would stop by, she would meet us at the door, say she’s asleep or something like that,’ Kenny Velasquez told WRAL.

Donna Hudgins was jailed on $5,000 bond on a charge of felony concealment of a death. It’s not known if she has an attorney. She is scheduled to appear in court on November 7, 2018.