The woman who earned the ire of the internet after she posted a picture of a ‘small’ engagement ring online – alongside five crying emojis –  has revealed she isn’t the owner of the controversial band after all.

In a bizarre twist, Gina Ahmadi – a make up artist from North Sydney – admitted that although she posted the picture sharing her thoughts on the size of the rock, she herself is not engaged.

But she told Daily Mail Australia she wouldn’t settle for a ring worth less than $10,000 if she was. 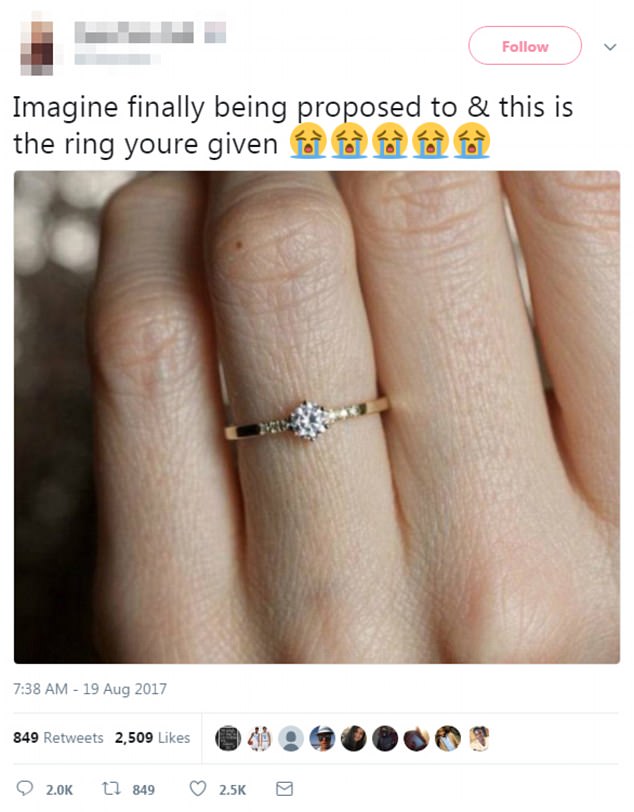 The 27-year-old explained that she had seen the original photo on another social media site, and had a agreed with the anonymous poster’s sentiments that the ring shown was too small.

Knowing her followers would get similarly fired up, Ms Ahmadi posted the image to her Twitter feed with the caption: ‘Imagine finally being proposed to & this is the ring you’re given’ along with five crying emojis.

‘I could see that post was winding people up, so I thought I’d take the image and write a similar caption because I knew it would be triggering for people,’ she said.

She said the response since has been overwhelming, and she was surprised at how many hit out against her.

Although some openly supported her stance, Ms Ahmadi suspects there may have been many more but that it’s likely they were too afraid to come forward because of ‘the all the hate.’

She said her boyfriend of two months had seen her post, along with the comment, and had agreed with her that the ring shown wasn’t big enough. 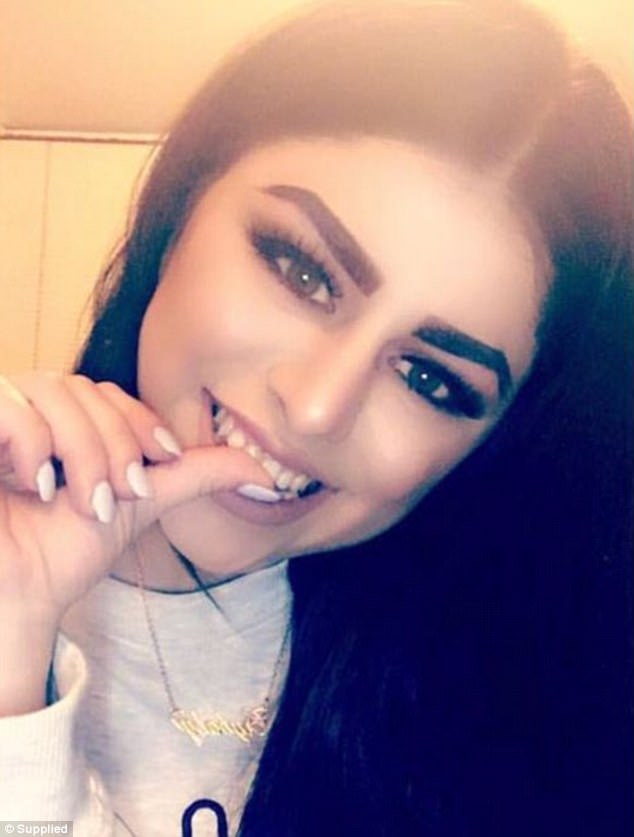 ‘Guys should get the best and most beautiful ring they can afford.’ 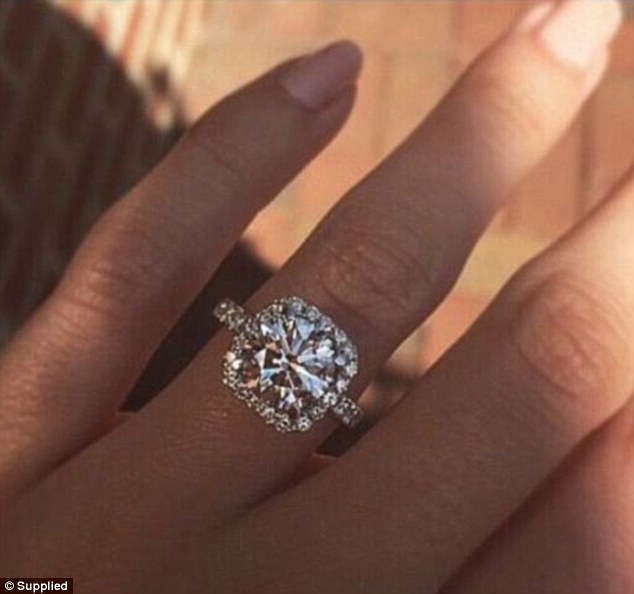 The ring she wants if she were to ever get engaged is a $20,000 diamond encrusted solitaire

She said the couple had already discussed the kind of ring she would like for her engagement, should the pair ever consider tying the knot.

Although her partner is only 24, she said she doesn’t think the digital manager would have a problem stumping up the cash when the time came.

‘He knows my expectations of a ring and would never come forward with a ring like that,’ she said.

When questioned over her dream ring’s hefty price tag, Gina was of the opinion that cost shouldn’t be a barrier.

‘Guys should get the best and most beautiful ring they can afford.’

However, she did concede that if it came to it she might consider a ring of slightly lesser value.

‘If my boyfriend doesn’t make as much as I think he will in a few years, I would be happy with a cheaper ring.’ 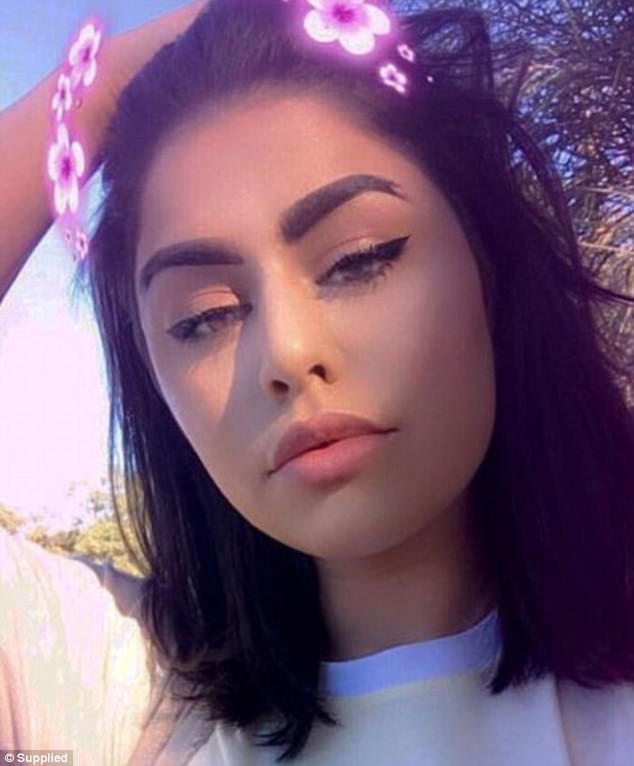 While she’s been slighted online for her “shallow” and “unappreciative” remark Ms Ahmadi said she wants to set the record straight.

‘Everyone keeps saying I’m a gold digger but actually I really spoil my boyfriend.

‘I hope when the time comes he’ll knows me well enough to get me something that I love and would be proud enough wear everyday.

‘I don’t think you should be with someone because of money but I believe it’s a whole lot of communication and knowing what the other person wants,’ she concluded.