Notorious rapist Robert John Fardon (pictured) will no longer be subject to curfews, counselling or restrictions on where he can live

A woman raped at gunpoint by a notorious Queensland sexual predator says the idea of him living in the community unsupervised should terrify people.

Sharon Tomlinson, who was raped when she was just 12, says the advanced age of sexual predator Robert John Fardon should not reduce his risk of re-offending.

A Brisbane Supreme Court decision on Monday dismissed a Queensland government attempt to extend a supervision order against Fardon.

It means the 69-year-old, who has a history of attacking females dating back to the 1960s, will be released unmonitored into the community when the order expires in October.

He was originally jailed in 1989 for the rape of a woman, and was kept locked up longer than his initial release date in 2003 after being deemed too dangerous to be returned to the community.

He was released on a supervision order in 2006, before being thrown back in jail in 2008 on another charge of rape – which was later overturned on appeal. 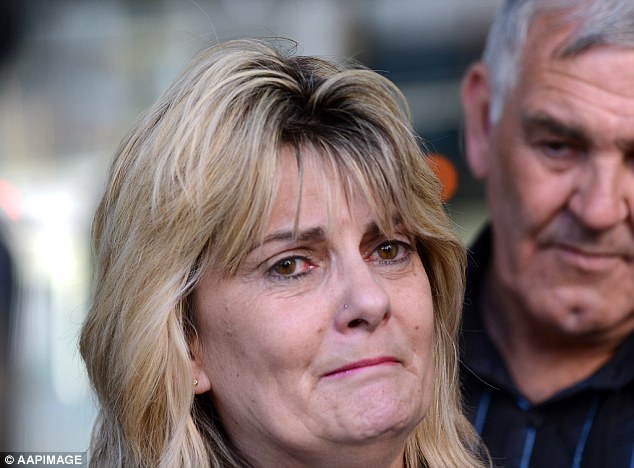 Lawyers for Queensland Attorney-General Yvette D’Ath took the unusual step of seeking to have his supervision order extended beyond its October expiry date.

However, the government lost its Supreme Court bid on Monday, meaning Fardon will no longer be subject to curfews, counselling or restrictions on where he can live.

The government’s lawyers had argued that Fardon remained a danger to the community without the order, which gave him support in times of stress, frustration and anger.

Among his reasons for dismissing the government’s bid, Justice David Jackson said the risk of rapists re-offending ‘becomes very low after the age of 65’. 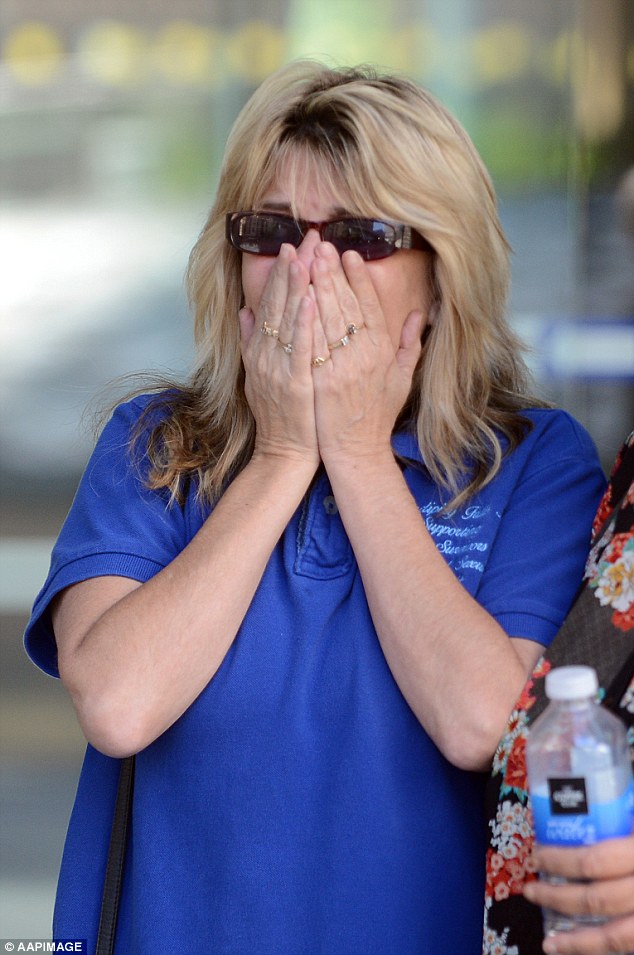 Ms Tomlinson, who has previously agreed to be identified as one of Fardon’s victims, was part of a vocal campaign in 2013 to keep him locked up

Ms Tomlinson dismissed the suggestion Fardon, who has emphysema, was less of a risk due to his age.

‘This man might be 69 years old but he is a sexual sadist … what do you think he’s going to do at 69? He’s going to go for the more vulnerable, probably younger children or really elderly women or disabled women,’ Ms Tomlinson told AAP.

‘I have no doubt about that.’

A spokeswoman for Mrs D’Ath told AAP she is examining whether there are any legal grounds for an appeal.

1967 – Convicted at 18 for attempted carnal knowledge of a girl under 10. Released on a good behaviour bond.

August 2018 – Court denies a Queensland government bid to extend a supervision order governing how Fardon lives in the community. It expires in October.

Ms Tomlinson, who has previously agreed to be identified as one of Fardon’s victims, was part of a vocal campaign in 2013 to keep him locked up.

At the time, she told AAP of the harrowing day in 1978 when Fardon approached her as she played in the front yard of her Redcliffe home, asking her if she wanted to come for a cuddle of his newborn son.

Fardon’s son had been born that day but Ms Tomlinson did not get to meet the baby.

Instead Fardon held a gun to her head, repeatedly choked her and raped her, with a smirk on his face.