Woman rescued but her boyfriend, 70, is missing after plane crash

A small plane crash in Washington state on Sunday has left a woman in critical condition and her boyfriend missing and presumed dead.

Lee Elliott, 70, and his girlfriend Joan Burns were aboard a Cessna 150 when the aircraft went down and sank in Eagle Harbor, off Bainbridge Island.

Burns was rescued from the water by boaters, who found her bleeding near the crash site. She was taken to Harborview Medical Center, where she was listed in critical condition.

Lee Elliott, 70, and his girlfriend Joan Burns were sightseeing in the man’s Cessna 150 plane on Sunday when the aircraft crashed in the water off Washington state 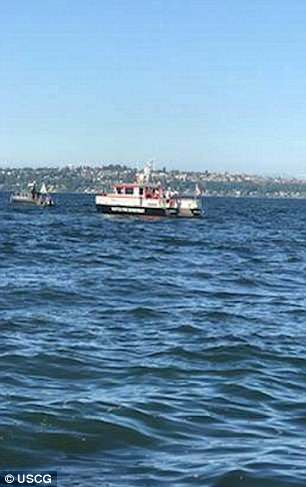 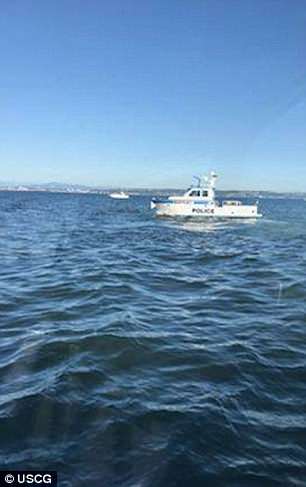 Boats are seen scouring the water in Eagle Harbor, off Bainbridge Island, before the US Coast Guard called off the search for Elliott

The US Coast Guard suspended the search for Lee on Monday afternoon. They searched Sunday and Monday but didn’t find the man, who lived in Edmonds and worked as a master carpenter.

Multiple agencies and civilians took part in the search-and-rescue operation, which was officially called off at 2pm on Monday.

A crew aboard the Kitsap Marine 81, a North Kitsap fire-rescue vessel, used a side-scan SONAR to search the area but were unable to locate the sunken aircraft.

‘We extend our deepest condolences to those affected by this tragedy, as well as thank all of our partner agencies and community members who assisted with search efforts for their dedication and service to the public,’ the Coast Guard said in a prepared statement. 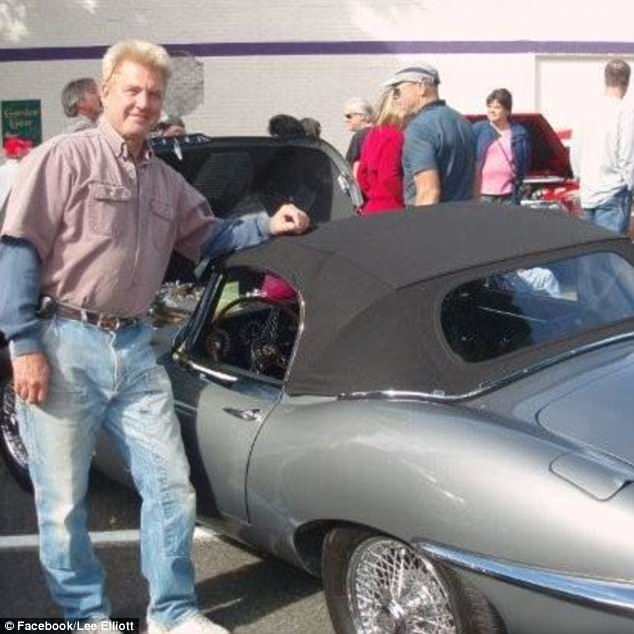 Elliott lived in Edmonds and worked as a master carpenter, but his brother said the man’s true passion was aviation

Lee Elliott’s brother, Scott, told KIRO7 his sibling had a passion for aviation.

‘He loved to fly. To be honest with you, it was the way he would have wanted to go,’ he said. ‘Wow, he went out big.’

His family said Elliott and Burns were taking in the sights over Elliott Bay on Sunday evening when they descended to take a closer look at a group of seals.

According to Scott, Lee was looking at a navigation app on his iPad when he realized too late that he was flying too close to the water.

After the plane plunged into 100 feet of water, Burns, who is in her 60s, was able to unbuckle her seatbelt and escape the cockpit.

The National Transportation Safety Board says it will investigate the crash.