A woman has achieved more in two years than most have in a lifetime, completing a bachelor’s degree, master’s degree and owning a home by the time she was 20 – and is now starting a PhD aged 21.

Pakeezah Zubairi, 21, from Florida, finished high school with 18 months worth of university credits by taking after hours classes and tests. So by the time she started her bachelor’s degree in psychology she could skip the first half of the course.

Completing her bachelors in record time just before her 19th birthday, she then also completed her MBA in Human Resources Management and became the youngest student to get an MBA at Lynn University, Florida, completing it at 19-years-old, a few days before turning 20.

Refusing to stop there, throughout her MBA she worked full time and saved enough money to buy a house, so by the time she was 20 owned her own home and is now about to start a PhD at 21.

Pakeezah Zubairi, 21, from Florida, revealed how she completed her bachelor’s degree and MBA in just two years while working full-time and saving up to buy a house before she turned 21 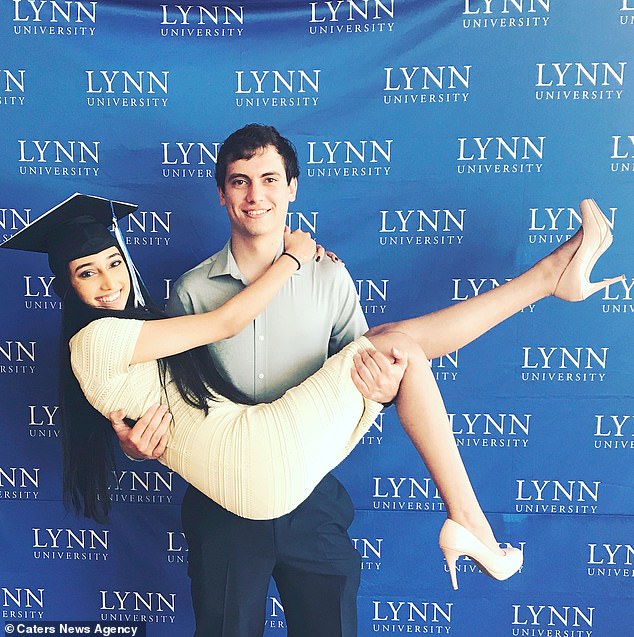 Pakeezah, pictured at the graduating ceremony for her MBA at Lynn University with her boyfriend Steven, said she dedicated all her time to working and studying

Pakeezah, a senior human resource specialist, said: ‘I knew in high school I wanted to be as independent as soon as I could.

‘I wanted to get out of my parents’ as soon as I could. So once I had my bachelor’s I moved out and lived in student accommodation while I completed my master’s.

‘It was tough moving out. I come from a very religious background and they stopped talking to me when I left because they wanted me to be this good little Muslim girl, and that just wasn’t for me.

‘I feel like all I did from high school until I got my house was work and study. During my masters I worked full time while my course was full time as well. I would write papers until five o’clock in the morning and then sleep two hours and get up for work. 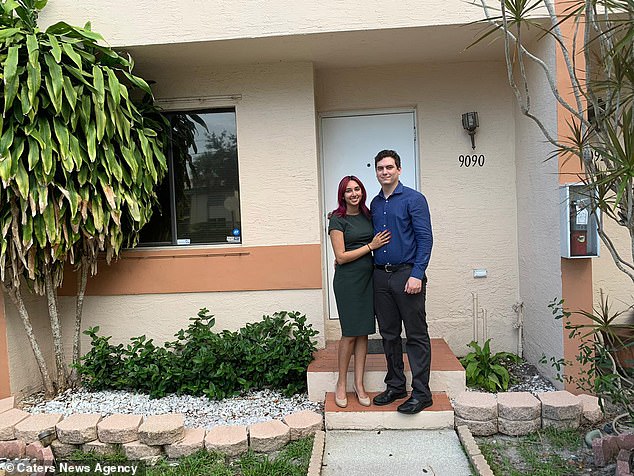 Thanks to her hard-work, Pakeezah is now a home-owner. She explained she had always been driven by her need for independence 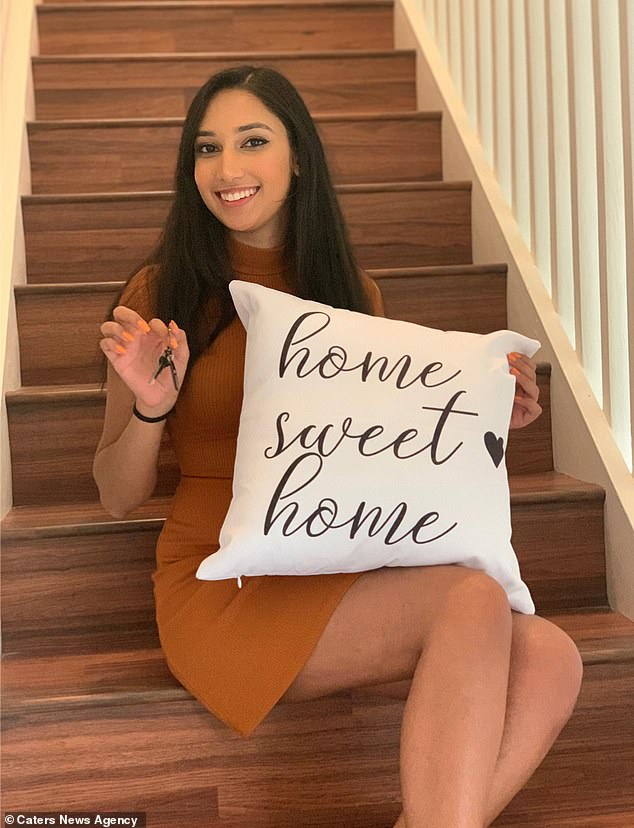 ‘I was saving money wherever I could. I never ate out, I didn’t go out drinking, nor did I spend a penny on designer clothes, gadgets or holidays.

‘My boyfriend Steven was a massive help. He stayed up with me to study and we bought the cheapest food we could, which was all pretty awful for our bodies, ready meals and instant noodles. My friend would drive me from work to school every day.

‘By the time I finished my master’s degree Steven and I were already saving for the house and we saved the $7,500 deposit needed to secure our mortgage within a year.

‘Now I want to keep going, I’m going to study a PhD and get that finished as soon as I can. 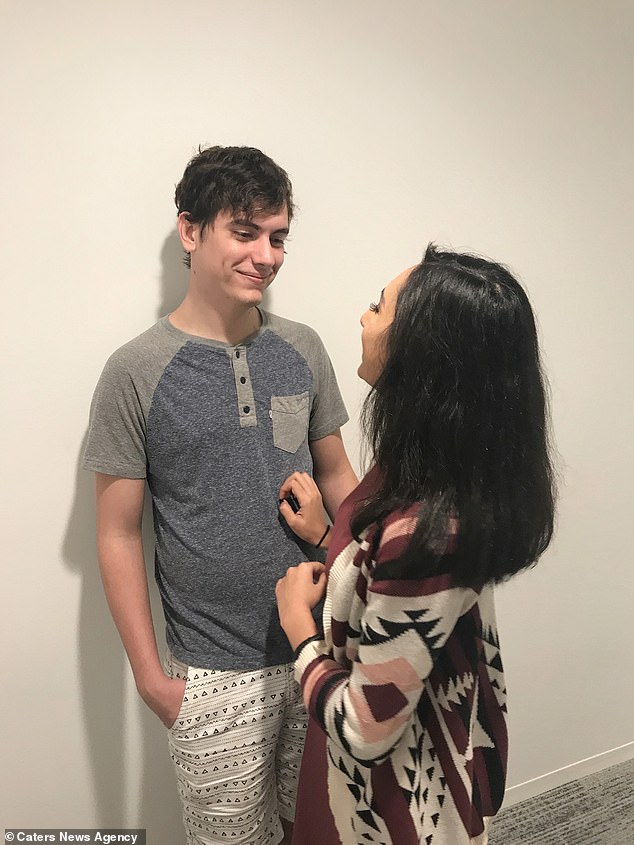 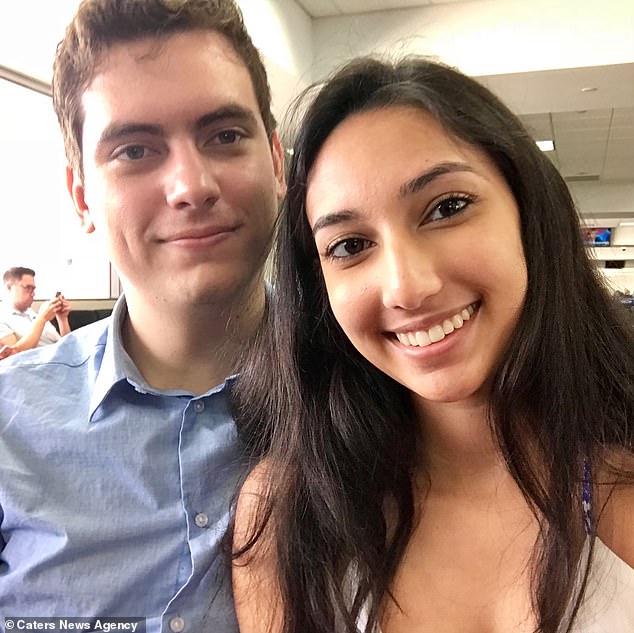 The couple are now home-owners. Pakeezah said she was the youngest student to ever graduate from an MBA business course at Lynn University

‘I’m the youngest student to ever graduate from an MBA business course at my university and that feels amazing.

‘It was all worth it, I’m independent, working and studying in subjects I love and it’s all thanks to the hard work of my younger years and the support of my amazing boyfriend. We’re just over the moon.

‘I would advise anyone to try and get onto the property ladder as soon as they can. The two or three years it takes to save up suck, but the payoff is incredible.’ 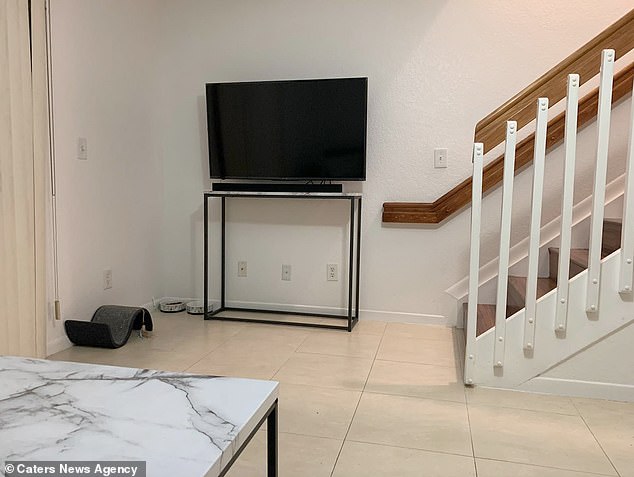 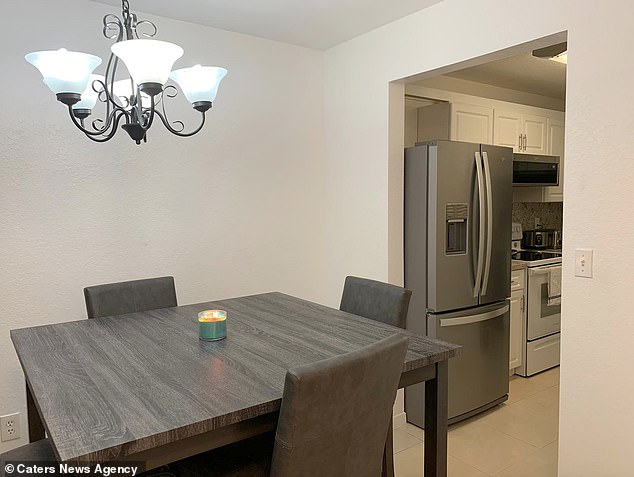 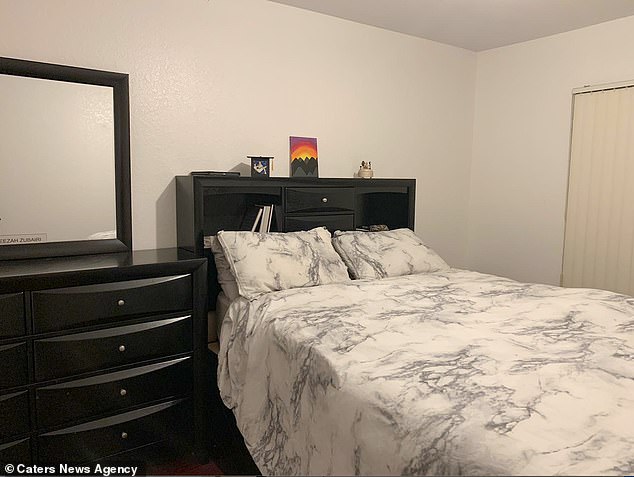 While she admitted that saving up had been a drag, Pakeezah said the pay off had been great (the house’s master bedroom) 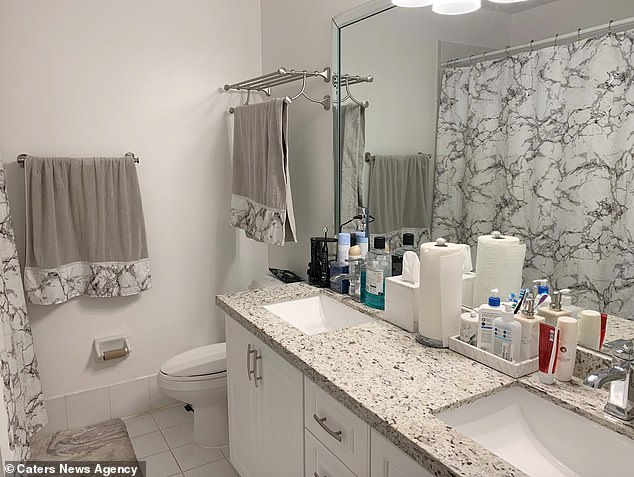 In 2015, Pakeezah started her bachelor’s degree in science and was finished in 18 months.

She said: ‘I was doing anything I could for extra credit, additional courses, tests and classes, all to give me a good head start when starting university.

‘I carried this on while at university, the standard number of classes people took a week was four and I was taking seven while working full time.’

She finished her master’s degree in 2018, a few days before her 20th birthday and then spent the next year saving for her home which she bought when she turned 20. 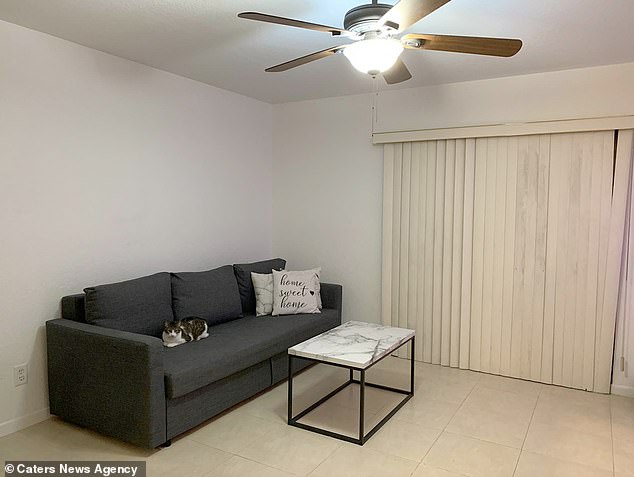 She finished her master’s degree in 2018, a few days before her 20th birthday and then spent the next year saving for her home which she bought when she turned 20 (the house’s living room) 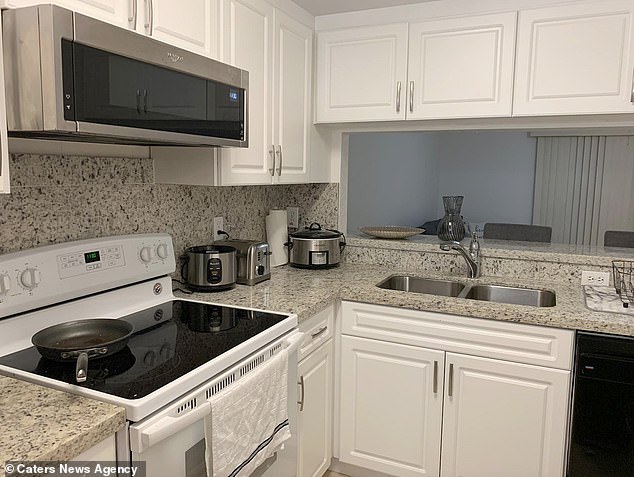 Pakeezah admitted she might have missed out on some teenage adventures but was looking forward to having them in her 20s (pictured: her house’s kitchen) 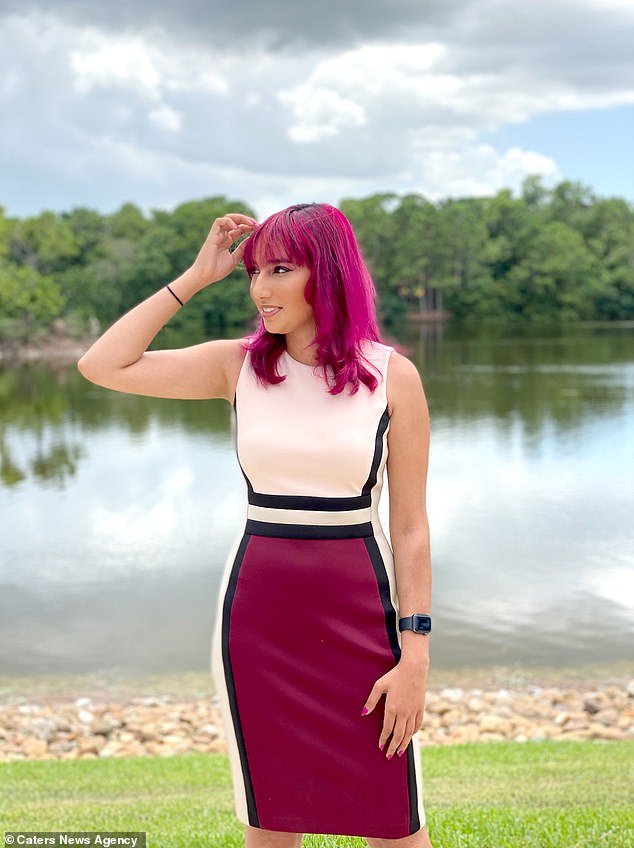 The home-owner’s new goal is to start a Phd in Industrial Organisational Psychology, which she is currently working on getting accepted into now

She said: ‘It’s great, I know I’m lucky with the help I got and my boyfriend’s family really became my second family, and the people I knew in Lynn were all there to help me along the way.

‘I probably missed out on a lot of teenage stuff like going out, takeaway food and girls holidays but now I’m getting to do it all in my twenties.’

Her new goal is to start a PhD in Industrial Organisational Psychology, which she is currently working on getting accepted into now.

‘And after the PhD, well I’m planning on having a lie down.’