Police are seeking this woman over a robbery

A manhunt is underway after a Woodridge service station employee was robbed at knifepoint on Australia Day.

Footage released by the Queensland Police service shows the woman approaching the Compton Road business at around 6.40pm on Friday dressed in a white cat, shirt and shorts.

She allegedly threatened a male staff member with a blade and demanded money. The staff member complied and handed over a sum of cash. 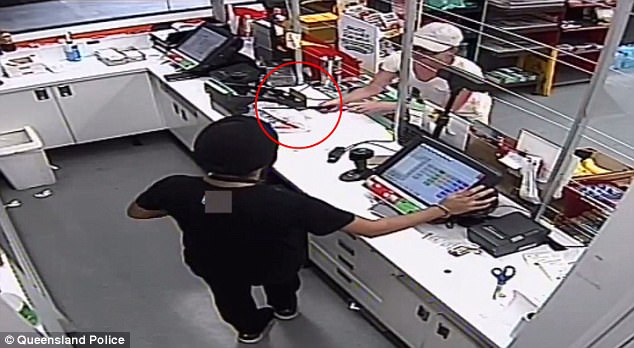 The woman then left the store with the blade still held in front of her body. The male staff member was not physically injured during the incident.

The robber is described as a Caucasian, slim build, about 170cm tall with brown hair. Police believe that she is in her 20s.

Anyone who recognises the woman or has further information is urged to contact Policelink on 131 444. 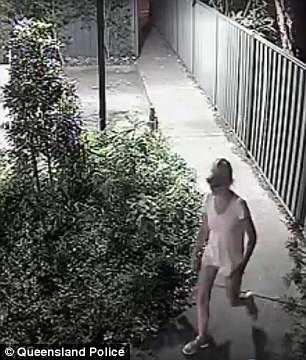 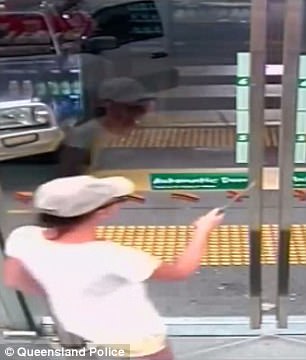