A grandmother has been left fuming after she claims Jetstar cabin crew accidentally served alcohol to her 12-year-old grandson.

Debra Pettigrove was flying business-class with her grandson Dean when she claims he was served a double gin and squash after the plane from Brisbane to Denpasar hit turbulence, Courier Mail reported.

She said Dean suffered a violent allergic reaction and couldn’t stop sneezing for up to four or five hours on the flight.

Ms Pettigrove didn’t think it would be alcohol, but when Dean said it tasted ‘yuck’, she took a sip herself.

‘I had a swig and, no joke, it burnt my throat — it tasted like metho (methylated spirits). I thought, ‘what the hells is this?’ I went straight for the head guy (cabin steward) and said ‘what in God’s name is in this drink? Get me a water ASAP,’ she said. 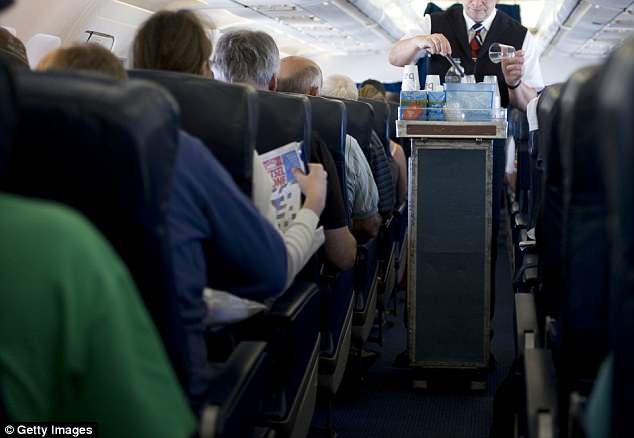 She stormed off to the cabin crew, demanding an explanation.

Ms Pettigrove, who hired national litigation firm Shine Lawyers to take up her case,  said she had worked so hard to save up for her grandson to fly business class on his first overseas trip on Boxing Day last year.

Shine Lawyer’s travel law manager Thomas Janson said, ‘our client paid a premium price to have the best care for her grandson on his first international flight, and this has tarnished his experience.

‘Jetstar have a duty of care to every passenger, and that duty was undeniably breached in this instance.’ 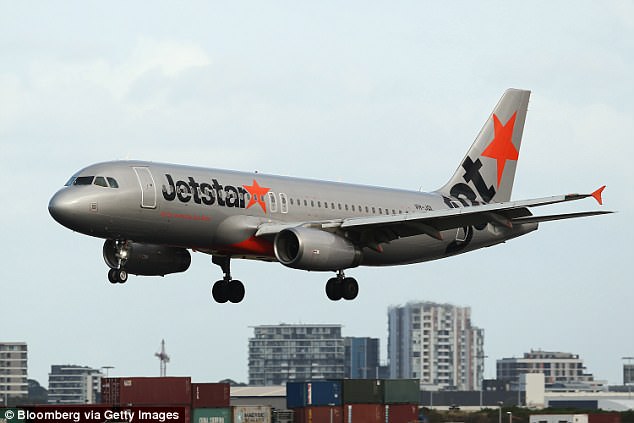 ‘Jetstar have a duty of care to every passenger, and that duty was undeniably breached in this instance.’

According to Jetstar, cabin crew picked up the drinks to prevent them from spilling during turbulence, and the cabin crew manager apologised to the family.

Jetstar also revealed that Ms Pettigrove had praised the crew’s actions and concern, the publication reported.

‘We are in contact with a family after a mix-up of drinks occurred on a flight six months ago which resulted in a child having a few sips of an adult customer’s drink according to our crew on-board reports,’ a spokesman said.

‘Nothing was mentioned to our crew on board the flight about the child feeling unwell.’