Be careful of what you say around your Echo devices.

A Portland woman was shocked to discover that Echo recorded and sent audio of a private conversation to one of their contacts without their knowledge, according to KIRO 7.

The woman, who is only identified as Danielle, said her family had installed the popular voice-activated speakers throughout their home.

It wasn’t until a random contact called to let them know that he’d received a call from Alexa that they realized their device had mistakenly transmitted a private conversation.

The contact, who was one of her husband’s work employees, told the woman to ‘unplug your Alexa devices right now. You’re being hacked’, KIRO noted.

‘We unplugged all of them and he proceeded to tell us that he had received audio files of recordings from inside our house,’ the woman said.

‘…I felt invaded. Immediately I said, “I’m never plugging that device in again, because I can’t trust it”‘, she added.

Thankfully, the recorded conversation was only about hardware floors, but the incident has still managed to spark fears of Alexa spying on its users.

Amazon confirmed the issue with the user in Portland and said it’s working on a fix. 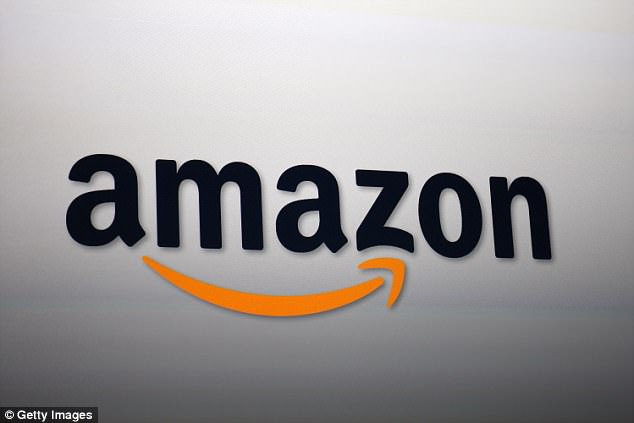 Amazon said it’s working on a Echo issue after a Portland user reported their Alexa device sent a private conversation to a random contact. The firm said it’s an ‘extremely rare occurrence’

‘Echo woke up due to a word in background conversation sounding like “Alexa”,’ a spokesperson told CNET.

‘Then, the subsequent conversation was heard as a “send message” request’

‘At which point, Alexa said out loud “To whom?”‘

‘Alexa then asked out loud, “[contact name]” right? Alexa then interpreted the background conversation as “right”‘

‘As unlikely as this string of events is, we are evaluating options to make this case even less likely’, they added.

Amazon offered to ‘de-provision’ the communication features of the woman’s Echo device so that she could continue using the smart home features.

But she said she’d much rather get a refund and says she’s dumped all her Alexa devices from her home.

‘A husband and wife in the privacy of their home have conversations that they’re not expecting to be sent to someone [in] their address book,’ she told KIRO.

A number of privacy concerns have been raised in recent months around Amazon’s Alexa-enabled speakers.

As a result, they can control a person’s smart speaker without the owner knowing it.

They insert the secret commands into any wavelength so that it registers on the device.

The secret commands can instruct a voice assistant to do all sorts of things, ranging from taking pictures or sending text messages, to launching websites and making phone calls.

Researchers at China’s Zhejiang University published a study last year that showed many of the most popular smart speakers and smartphones, equipped with digital assistants, could be easily tricked into being controlled by hackers.

They used a technique called DolphinAttack, which translates voice commands into ultrasonic frequencies that are too high for the human ear to recognize.

While the commands may go unheard by humans, the low-frequency audio commands can be picked up, recovered and then interpreted by speech recognition systems.

The team were able to launch attacks, which are higher than 20kHz, by using less than £2.20 ($3) of equipment which was attached to a Galaxy S6 Edge. 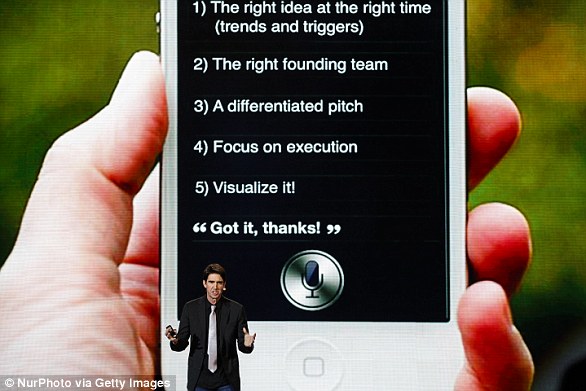 They used an external battery, an amplifier, and an ultrasonic transducer.

This allowed them to send sounds which the voice assistants’ microphones were able to pick up and understand.

The inaudible voice commands were correctly interpreted by the speech recognition systems on all the tested hardware.

Researchers say the fault is due to both software and hardware issues.

The microphones and software that runs assistants such as Alexa and Google Now can pick up frequencies above 20Khz, which is the limit of the audible range for human ears.