A woman has claimed she wasn’t cast on The Bachelor because she wears a size 6-8, saying the show’s producers ‘ghosted’ her after asking her to stand up in a video call.

Caroline Cronin, 30, from Massachusetts, opened up about her alleged interview with the casting producers and how she never heard from them again on TikTok last week, saying she believes they passed on her because of her size.

She first posted about her experience auditioning for the ABC reality series in November in a video that has since been removed, writing: ‘When you get a DM from Bachelor casting producers but you’re a size 6-8.’

In her more recent clip, the actress referenced her original video while recalling how excited she was when people from the show reached out to her via Instagram last year to see if she was interested in becoming a contestant.

Caroline Cronin, 30, from Massachusetts, claimed on TikTok that she was ‘ghosted’ by casting producers for The Bachelor because of her body 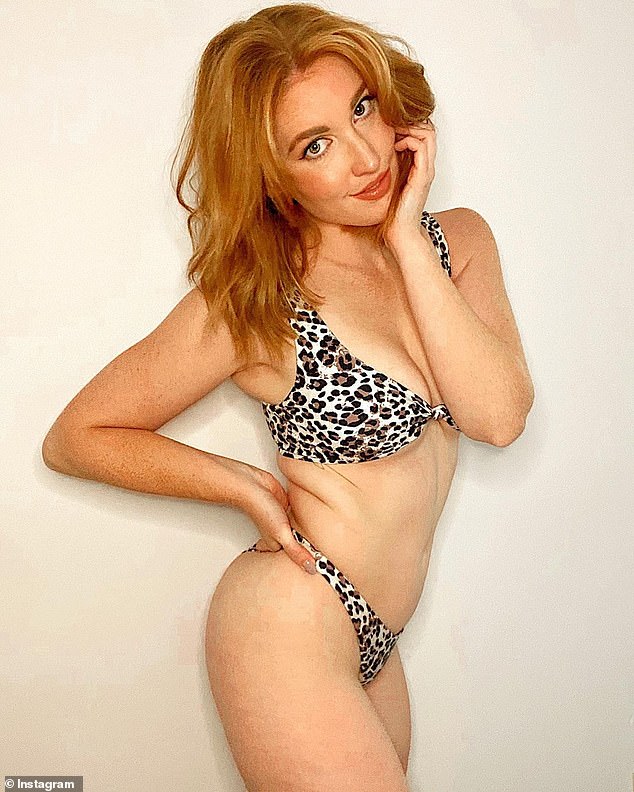 The actress, who wears a size 6-8, said she was excited when people from the ABC reality series reached out to her via Instagram last year

‘I was like, “Oh my gosh! This is so exciting! Stuff like this never happens to me ever. I also thought this was a good thing because I am not the typical beauty standard for what I think the show normally presents,’ she explained.

‘[Producers] have done a really great job — or however you feel about it — with diversifying the cast of contestants that they bring on every year. But they never really diversify the body type of the people that are on the show.

‘I am a size 6 to an 8, like I said, depending on the brand. So based on having been scouted through Instagram, I thought that this wasn’t going to be a big deal. I don’t lie on my Instagram,’ she noted. ‘I don’t use body whatever filters or FaceApp or things like that.’

According to Cronin, she had a Zoom interview with the casting producers in which she discussed her dating history and where she is at in her life.

While she admitted that it’s possible that she didn’t get cast because she is ‘very boring,’ she didn’t think that is the case. 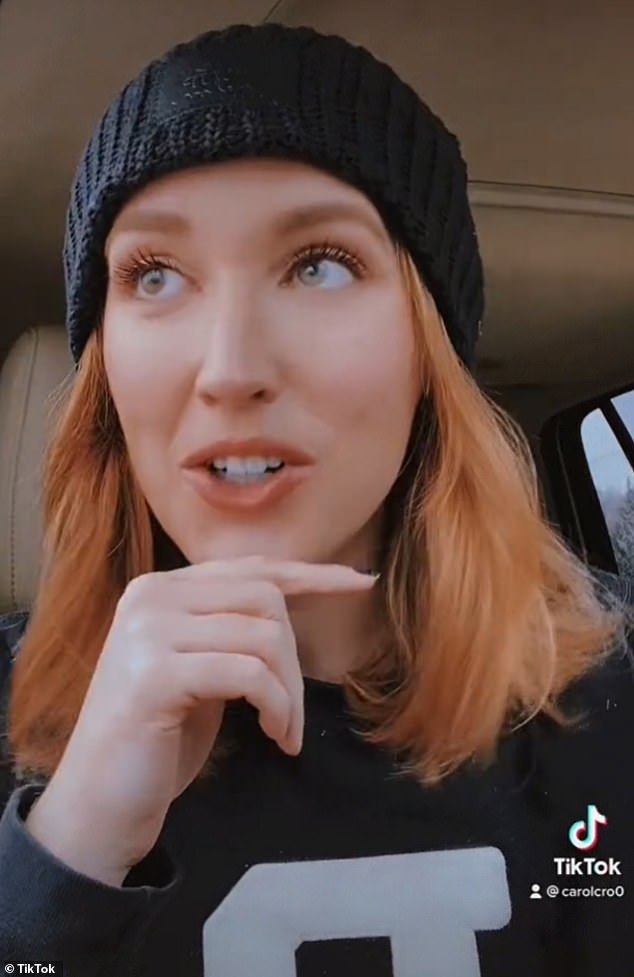 Cronin claimed she was asked to stand up and take a step back from her computer at the end of the conversation, saying ‘the guy looked at my body’ before telling her they would get back to her soon.

‘They ghosted me just like all the other men in my life,’ she griped. ‘I’m honestly fine with it. It’s not something I ever expected to have happen to me. While it would have been cool, I’m not heartbroken about it. But it’s kind of disappointing because I get the feeling that’s kind of what it was.

‘To not even be reached to, it kind of sucks. I just feel like we need to get a gang of people together to promote or work towards better body representation in an industry like reality TV.’

Cronin noted that part of the reason she was so excited to have a chance to appear on the show was that ‘no one has ever looked like me on TV.’ 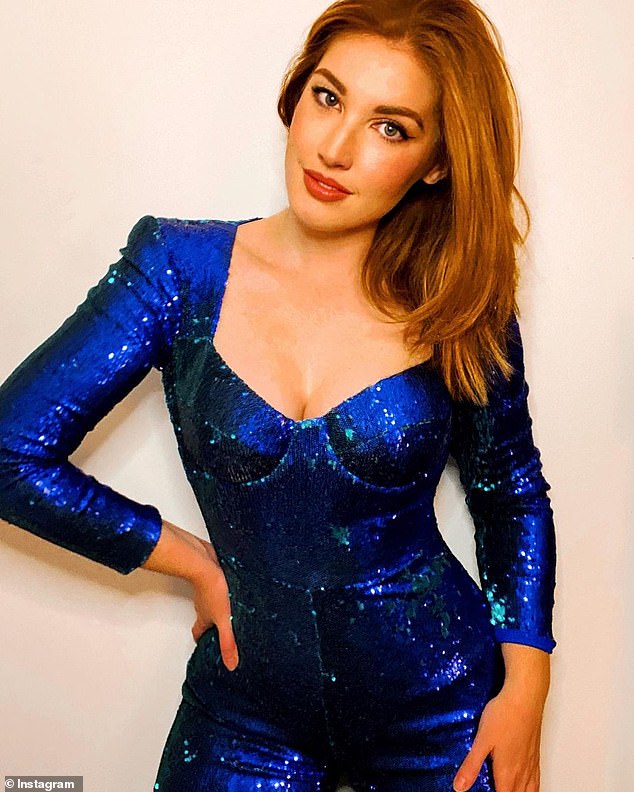 She said ‘the guy looked at my body’ before telling her they’d get back to her soon, but she never heard from them again 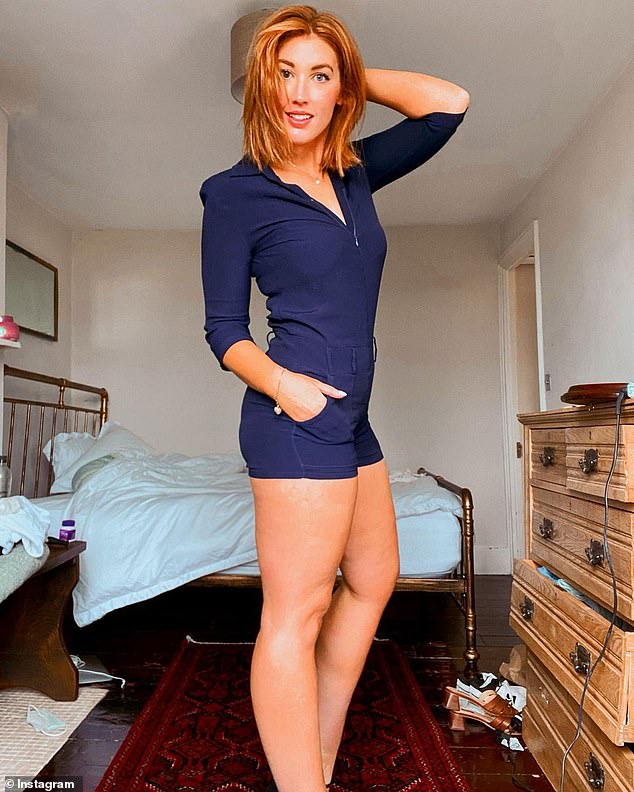 ‘They ghosted me just like all the other men in my life,’ she griped, though she admitted there is a possibility that she didn’t get cast because they thought she was ‘very boring’

Toward the end of the video, she tried to ‘manifest’ being cast on an upcoming season of The Bachelorette

Cronin’s video has been viewed more than 179,000 times, and many commenters pointed out that a size 6-8 in the U.S. is actually quite small.

Former Bachelor star Jenni Croft, who appeared in Brad Womack’s season, pointed out that she was about Cronin’s size when she appeared on the show. 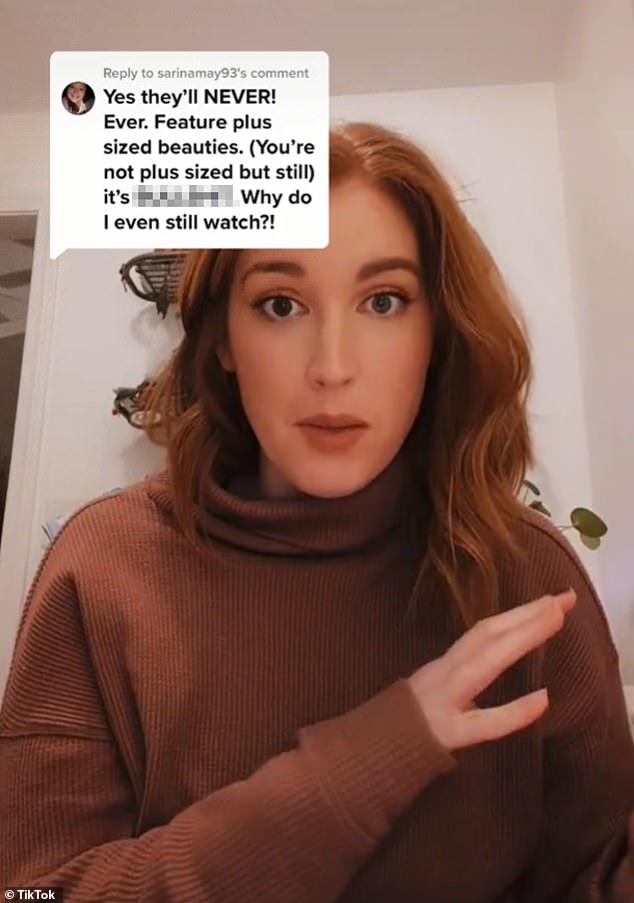 In a follow-up video, Cronin theorized there will never be plus-size people on the show because it would ‘run the risk of showing how shallow the leads and the other contestants really are’ 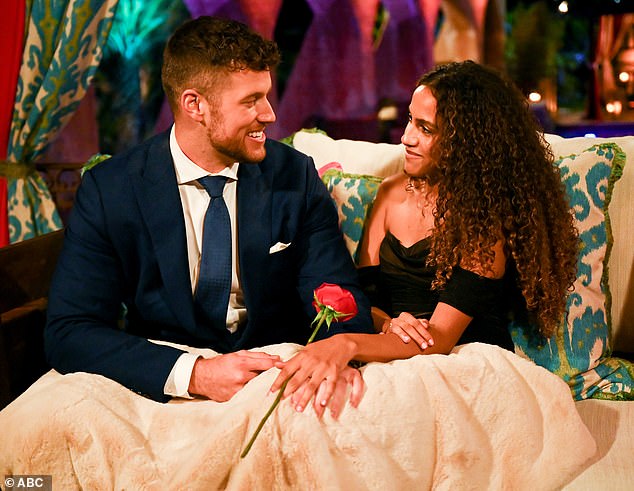 It’s unclear what season Cronin was allegedly in the running for. The 26th season of The Bachelor starring former Bachelorette contestant Clayton Echard premiered on January 3

In a follow-up video, Cronin responded to a commenter who insisted The Bachelor will never ‘feature plus-sized beauties,’ saying she agreed.

‘If they were to do this, mixing in plus-size people, mid-size people, and skinny people, they run the risk of showing how shallow the leads and the other contestants really are,’ she theorized.

‘If you are constantly casting hot people all the time, you don’t run the risk of ever having to acknowledge the fact that you’re not attracted to someone. And this could happen from both ways.’

It’s unclear what season Cronin was allegedly in the running for. The 26th season of The Bachelor starring former Bachelorette contestant Clayton Echard premiered on January 3.

DailyMail.com has reached out to ABC reps for The Bachelor for comment.