A woman claims she was scammed out of $3,000 after she received what she thought was a phone call from the tax office.

IT specialist Mona Jafari says she didn’t think anything of it when she received a voicemail asking her to call back and discuss a debt.

The caller left their employee number, which Ms Jafari said led her to believe it was legitimate. 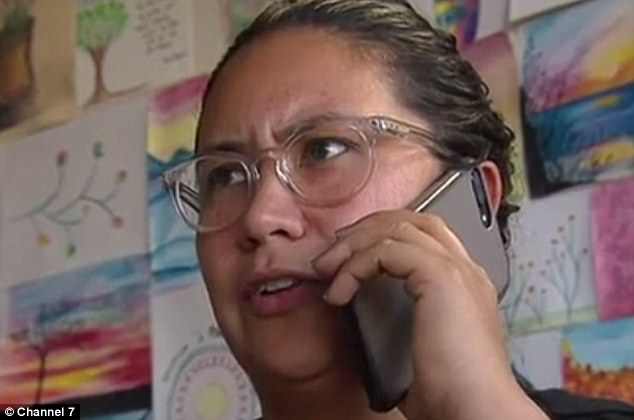 The caller had left their employee number and told her to call back if she had any issues, which led Ms Jafari to believe it was somebody from the tax office

Ms Jafari said when called back the person on the other end told her she was being monitored and that her passport had been frozen over a tax debt.

The caller said the only way to move on was to pay the debt.

‘A deal was being given to me that if I was to produce approximately $3000 that I would be fine,’ she told Seven News.

Ms Jafari said she felt like a criminal when she was pressured to make a payment over the phone.

Ms Jafari said she realised it was a scam when the caller rang back asking for more money, claiming the previous call had been disconnected.

Tens of thousands of people lost almost $350 million in just one year, with the most popular scamming industry is investment scamming, followed by dating scams, Seven News reported. 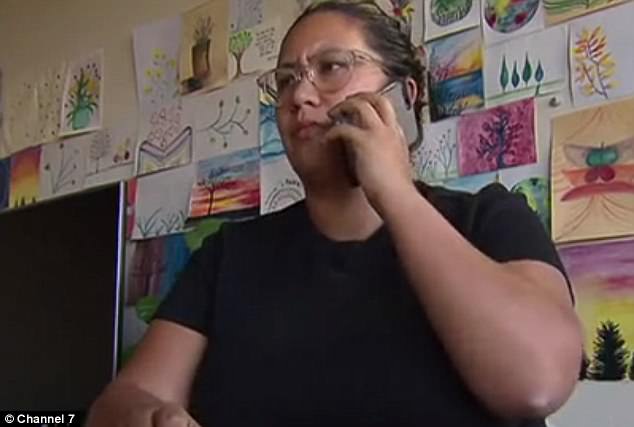