A woman has been killed and four others injured after a shooting rampage at a wild NFL party in a Hollywood home owned by a former Australian soap star.

Police were called to Susa Hannaford’s $9million Beverly Hills property at 1.15am on Tuesday morning after neighbours heard gunshots.

It’s understood the lavish mansion had been rented by several players from an American NFL team for a party, according to the Sydney Morning Herald.

Hannaford rose to fame after appearing as Kitty Sullivan in the 1970s TV series ‘The Sullivans’.

A LAPD spokesman told the publication police were first called to the home at 7pm on Monday for a noise complaint, but left after clearing the street of cars.

The shooting occurred later in the night at about 1.15am, with five people injured.

‘The five victims were comprised of three women and two men,’ the spokesman said.

‘Of those three women one was pronounced deceased at the hospital and she is described as a female, black 35 years old.’

Luxury cars were parked outside of the home and empty bottles of beer and spirits were seen strewn across the back as police set up a crime scene on Tuesday.

It is unknown if Hannaford was at the property at the time of the incident. 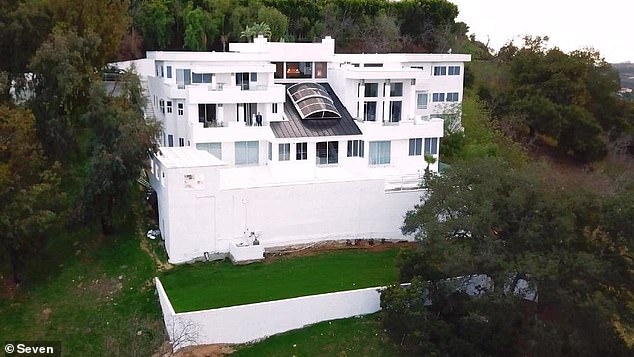 The 66-year-old lives in the mansion with her grandchildren Bella and Dante.

Hannaford made headlines in Australia in 2018 after accusing Channel Seven’s Sunday night of ‘setting her up’ in a TV interview about her finances.

She accused Channel Seven’s Sunday Night of ‘setting her up’ in a TV interview about her finances. 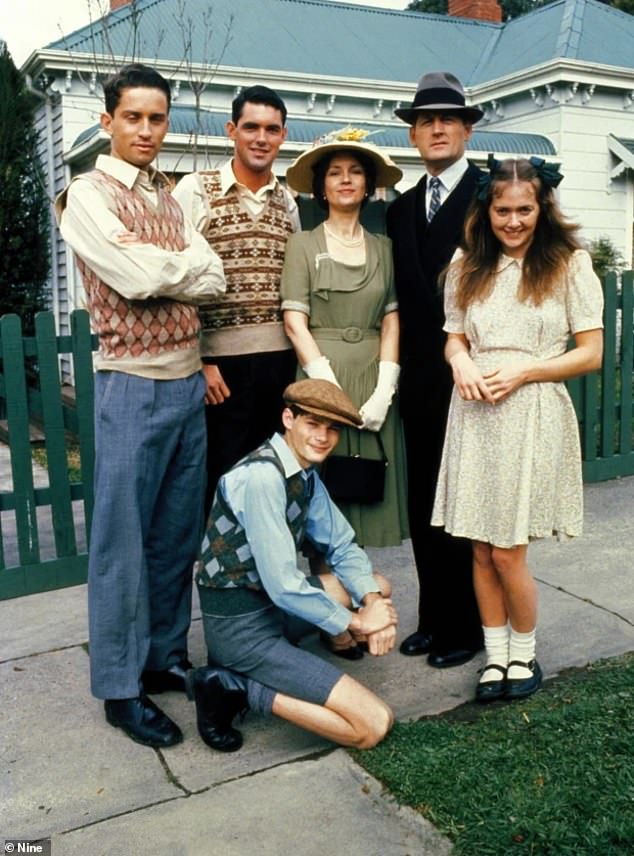