A woman who tried to inject some glamour into her life by living just like Sex and the City’s Carrie Bradshaw for one week in New York City has revealed how she ended the experiment exhausted – and without a man.

Carina Hsieh, 24, is a sex and relationships editor for Cosmopolitan who decided to live like Carrie Bradshaw for one week in celebration of the show’s 20th anniversary.

The editor admitted in her essay that her move to New York City seven years ago was partly inspired by Sex and the City, so it only made sense for her to spend a week trying to live the life of the famed fashionista.

Inspired: Sex and relationships editor Carina Hsieh from Cosmopolitan tried to live the life of Sex and the City’s Carrie Bradshaw for one week 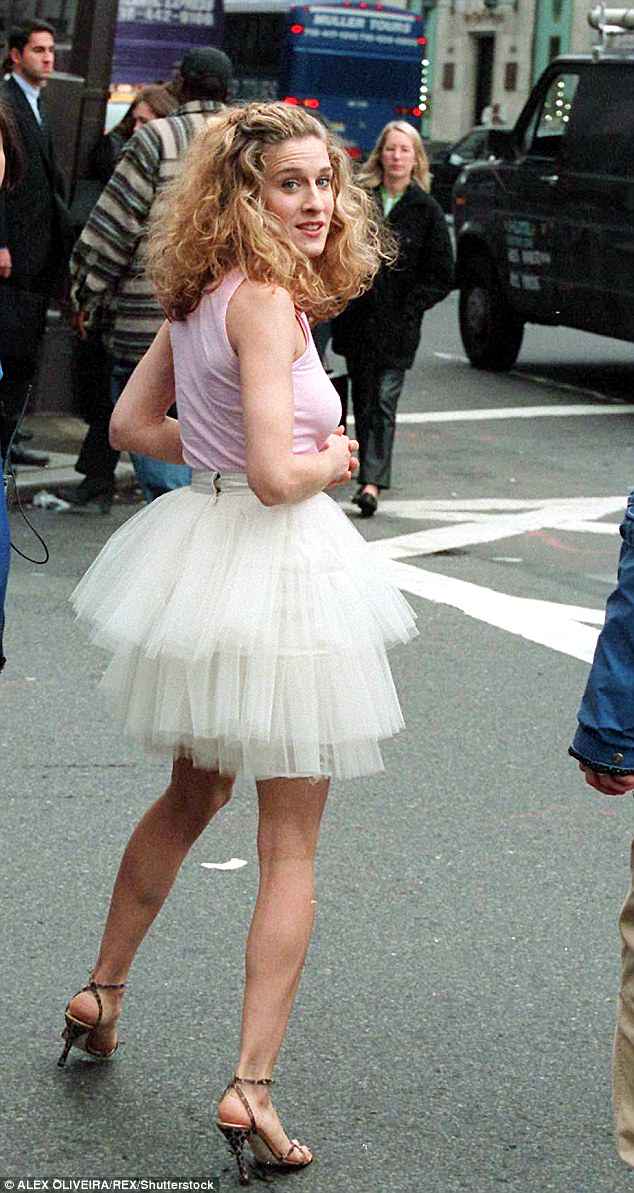 Iconic: The groundbreaking show aired 20 years ago, so the editor was honoring the anniversary by living out her life Carrie Bradshaw-approved 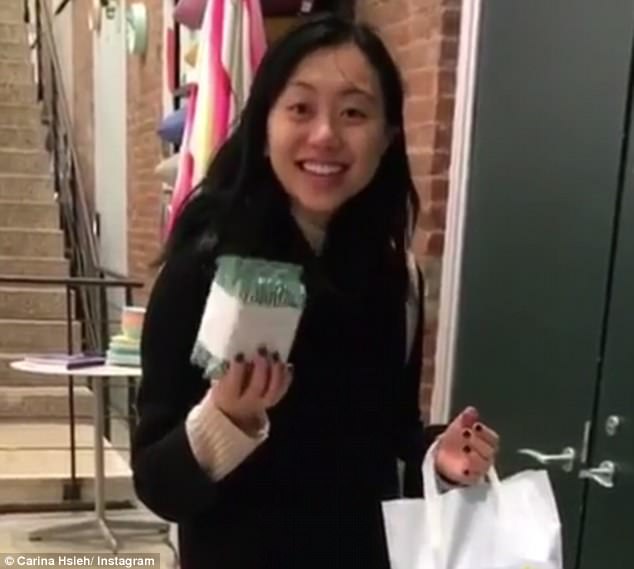 Change in pace: The editor, pictured in November, tired to recreate one episode of Sex and the City where Carrie and her friends attend a sailor’s party for Fleet Week 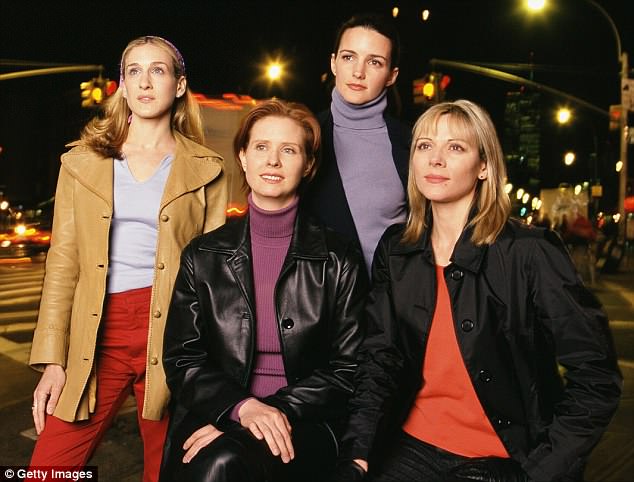 Legendary: Sex and the City aired 20 years ago and went on for six seasons and two movies

‘As a shy and impressionable kid who craved attention, the lesson was clear,’ Carina wrote. ‘Move to New York, model your life on Carrie’s, and then roll your eyes when you hear of other women your age doing the same.’

On her first day as Carrie Bradshaw, Carina chose to forgo her standard mode of transportation of the subway and took an Uber to work instead because the editor lives in Brooklyn where yellow cabs are lacking.

While she enjoyed getting to sit back and relax during her commute, the editor noted that getting around New York City tends to be faster in a subway car since it avoids traffic.

On the second day, Carina opted to buy Vogue instead of dinner based on a famous line Carrie Bradshaw once said in an episode.

The New Yorker famously declared she sometimes chose the magazine over food when she lacked funds because it ‘fed her more’.

But Carina quickly took down this logic once she realized she was starving and in need of actual food.

‘Glossy fashion spreads are no substitute for fried chicken,’ she wrote. 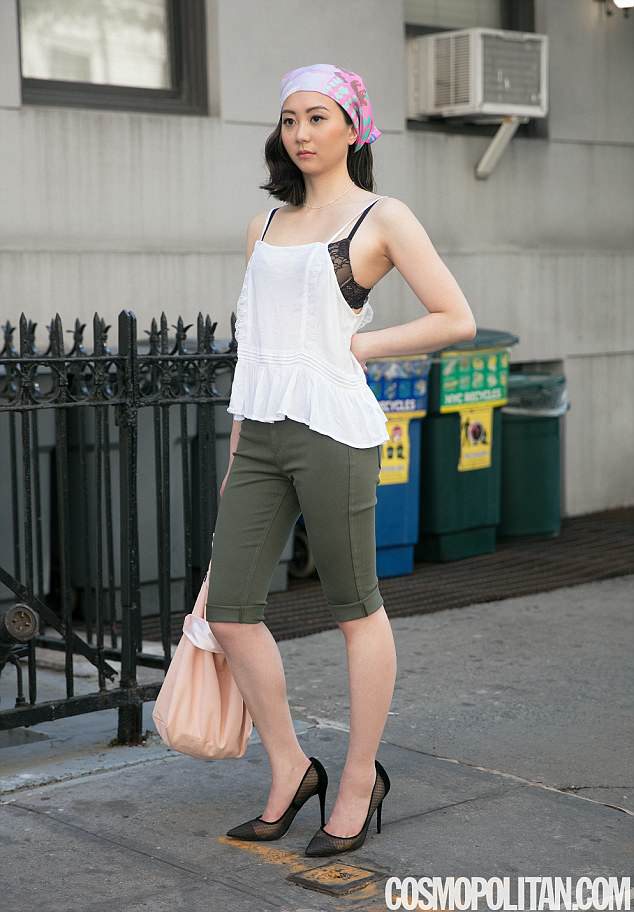 Stunning: The editor said she was exhausted by the end of the week after trying to live like Carrie Bradshaw in New York City 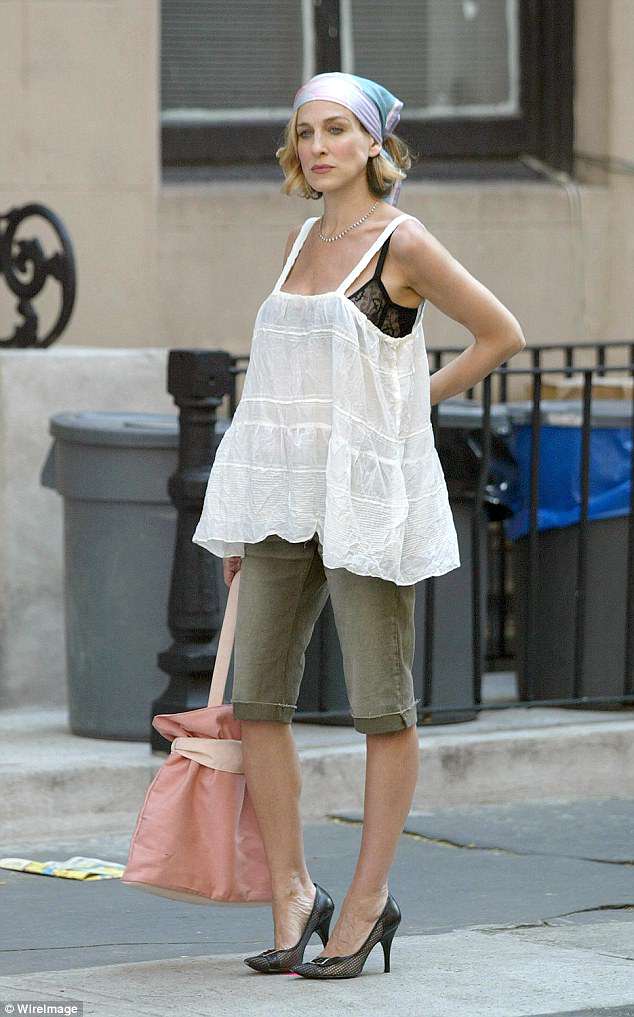 Respect: Carina admitted that she was impressed by the fictional star for being able to date as much as she did throughout the six seasons the show aired 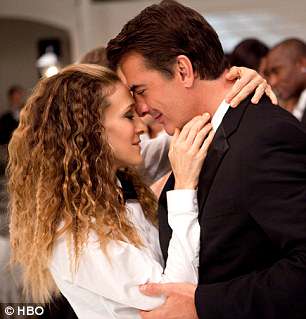 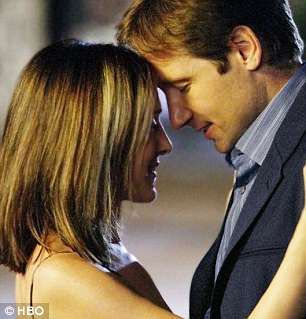 Dating connoisseur: Carrie Bradshaw set the bar high for women living in New York City because most episodes featured her going on a date 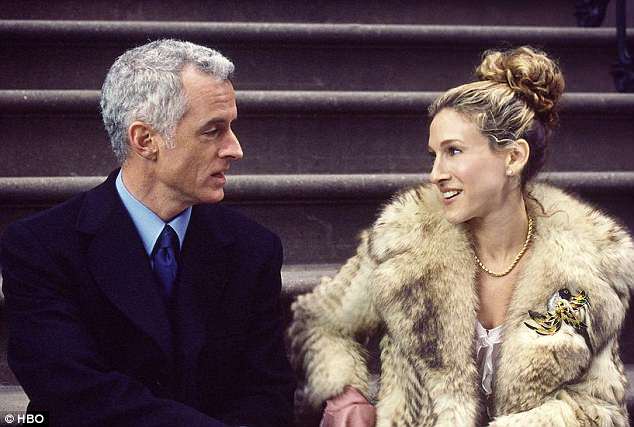 Romantic: Sex and the City made it seem like living in New York was like going out on dates every night, but Carina realized it is not always like that 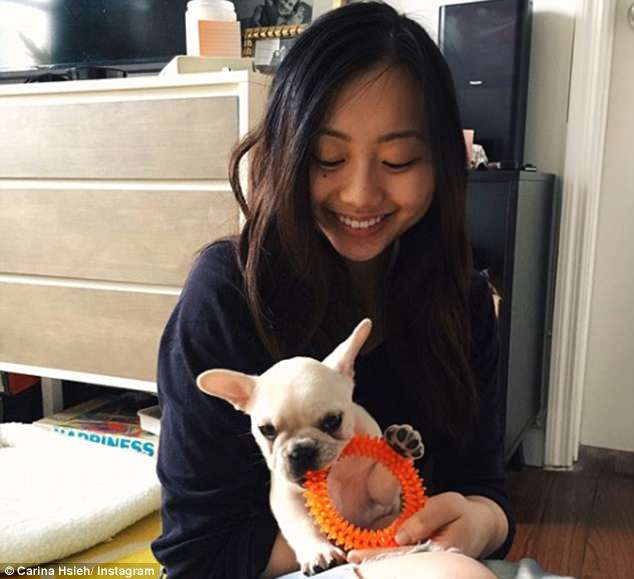 Happy: Carina said she was content with her life in Brooklyn being a dog mom

The week continued with Carina attempting to channel Carrie Bradshaw and her dating escapades over the six seasons.

One episode in particular celebrates Fleet Week in New York, when the city honors those who serve at sea, including Marines, the Coast Guard and the Navy.

During the episode, Carrie and her friends attend a sailor party near Times Square to see if they can meet up with any suitable men.

Carina decides to try her own luck during Fleet Week by visiting a bar in NYC that has a plethora of sailors to flirt with.

While the editor ends up bringing a 21-year-old sailor home, she admits it wasn’t quite worthy of a Sex and the City episode.

‘We didn’t hook up when we went back to my place, and instead talked about Tinder and waited for my dog to poop on her pee pad,’ Carina wrote.

By the end of the week, Carina realized that not only is being Carrie Bradshaw not actually financially feasible but it is also incredibly exhausting.

‘Carrie Bradshaw’s life is fake as hell,’ she wrote. ‘No one has that much time on their hands, and for the first time in my life, I was happy not to be her.’

But she does give credit to the fashionista for putting herself out there for six seasons to date multiple men.

‘Going out there and trying to date every night is not only exhausting, but depressing AF,’ Carina wrote.