Woman was denied travel insurance due to bipolar disorder

Bupa revoked a woman’s travel insurance after she declared she suffered from bipolar disorder.

Elizabeth Watson, 29, from London, was granted insurance from the company, which was then cancelled after she later mentioned she had the mental health condition.

Although Ms Watson was covered by another company, she claims she was forced to pay four times as much due to her disorder.

After starting a campaign, which has been sent to Jeremy Hunt, to prevent travel insurers from discriminating against mental health patients, Ms Watson says she has been inundated by people who have nearly been left bankrupt due to such insurance claims.

A Bupa spokesperson has apologised for any distress caused, adding the company screens for mental health conditions to ensure it can provide adequate cover.

This comes after recent research revealed 21 per cent of mental health sufferers travel without insurance due to its extortionate price, while 15 per cent are forced to avoid going overseas altogether. 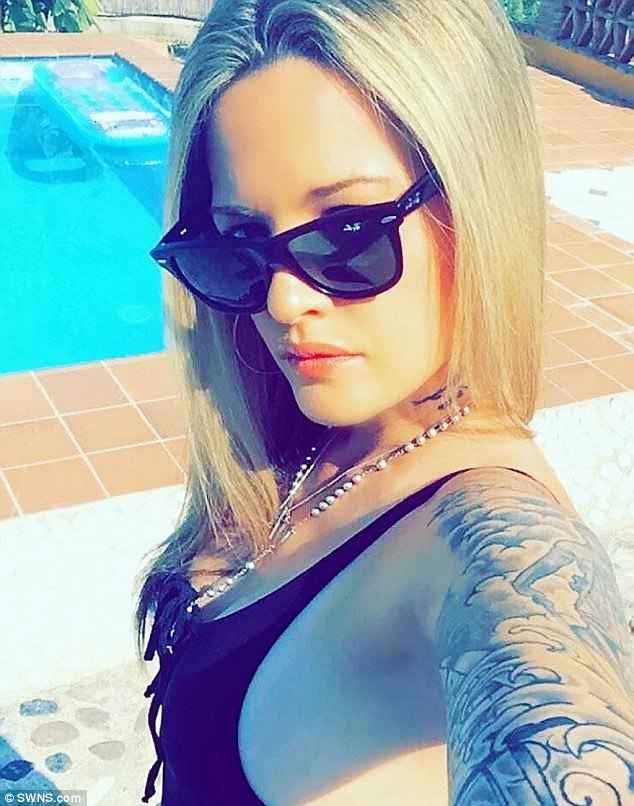 She was initially granted insurance for her IBS and acid reflux, but it was later taken away 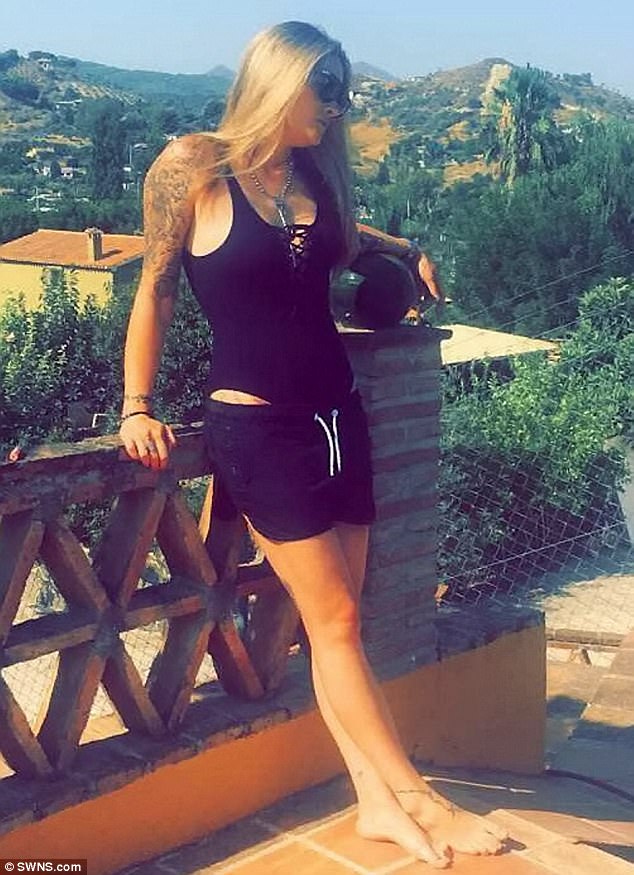 Ms Watson got insurance with another company, but was forced to pay four times as much

WHAT IS BIPOLAR DISORDER?

It is characterised as periods of euphoric highs and depressive lows.

These mood swings can be extreme and have a big impact on a patient’s quality of life.

The rate of bipolar episode cycling varies between sufferers.

Treatment may include medication or therapy.

Sufferers can practice self-care by staying physically healthy, maintaining a strong support network, sticking to a daily routine and avoiding known triggers, such as late nights.

‘Mental health should not be discriminated against’

Ms Watson, who also suffers from acid reflux and irritable bowel syndrome, said: ‘Before I mentioned bipolar they were absolutely happy to cover me, but as soon as I mentioned bipolar, no matter how much I paid, they just were not interested,’ The Independent reported.

She also told the Wandsworth Guardian: ‘People go on booze-filled holidays and are at a higher risk than someone with depression in my eyes.

‘Mental health should not be discriminated against, full stop.’

Forced to pay four times as much

Ms Watson had already paid £21 for travel insurance for a one-week holiday to Spain.

After later declaring her mental health problems, Ms Watson was asked a series of questions before Bupa stated they would not be able to insure her for any of her conditions, even if she paid a premium.

Ms Watson filed a complaint against the company when the incident occurred back in August, but to date has only received a letter from Bupa saying it will be in touch.

She managed to secure travel insurance from another provider, but was forced to pay four times as much. According to the Bipolar UK website, only five UK travel companies cover bipolar disorder.

Richard Norris, director of consumer insurance at Bupa UK: ‘We’re sorry for the distress we have caused Ms Watson. We can and do cover mental health conditions such as bipolar through some of our travel insurance products. 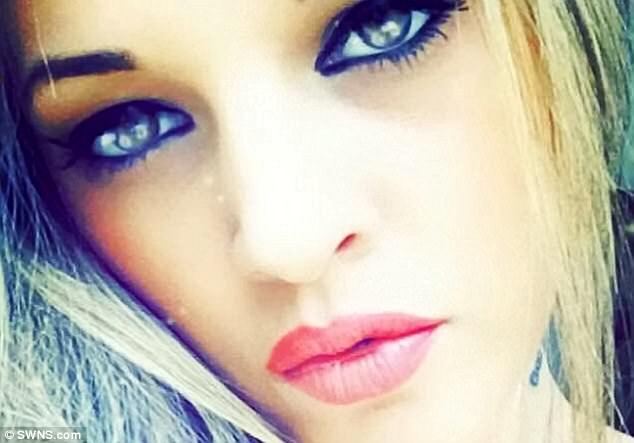 Sufferers driven to near bankruptcy

She claims to have heard from thousands of people who have undergone similar experiences, including a couple who were nearly made bankrupt after the husband had a nervous breakdown while on holiday, despite suffering no mental health complaints for years. The insurer accused him of lying about his past conditions.

Another individual said they were quoted more than a 2,000 per cent higher price after they declared their mental health disorder.

To date, the campaign has received 56,161 signatures, and has been sent to Bupa, the Financial Conduct Authority and health secretary Jeremy Hunt with the aim of banning travel insurance companies discriminating against mental health disorders.

This comes after research by the charity Money and Mental Health Policy Institute last month revealed 21 per cent of people with mental health problems travel without insurance because it is too expensive, while 15 per cent have chosen not to travel at all because of such high costs.