The former wife of a wheelchair-bound man who was found dead in the front room of his house has been arrested and charged with the murder.

The 41-year-old woman called police to the scene in Morphett Vale in Adelaide’s south shortly before 9am on Saturday but was arrested at the home shortly after.

Steven Hinrichsen, a 63-year-old grandfather of three, was found by police and paramedics in his Nathan Court home with multiple injuries inflicted in suspicious circumstances.

Steven Hinrichsen, a 63-year-old grandfather, (above) was found dead in the front room of his house in Morphett Vale in Adelaide’s south 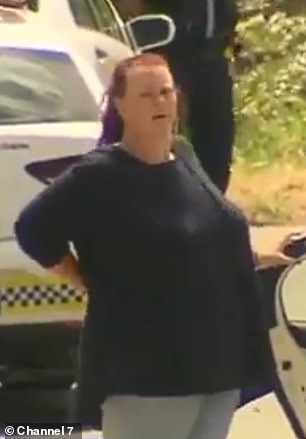 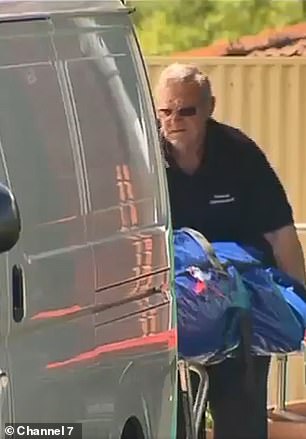 Hinrichsen’s former wife, a 41-year-old woman, (left) was arrested and charged with the murder after police and paramedics found his body (right) in suspicious circumstances 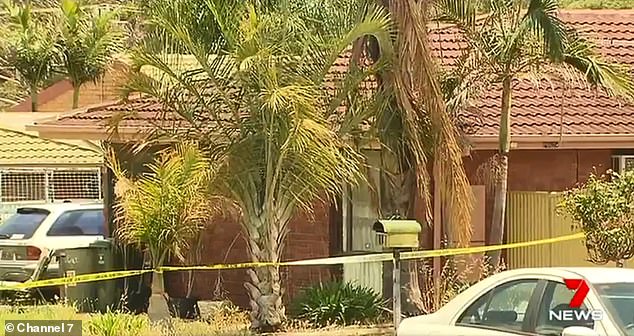 The grandfather, was found by police and paramedics in his Nathan Court home (pictured) about 9am on Saturday 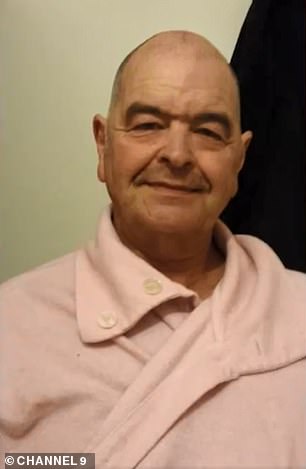 The three are all known to each other and the attack is not believed to have been random, police have said.

The trio have been refused police bail, with the 45-year-old man expected to appear in the Christies Beach Magistrates Court on Monday.

Mr Hinrichsen’s former wife and the 45-year-old man will appear in the Adelaide Magistrates Court.

Southern District CIB are investigating the death with the assistance of Detectives from Major Crime Investigation Branch.

Mr Hinrichsen is thought to have died late on Friday night or early Saturday morning.

‘It appears to be a targeted issue,’ Superintendent Yvette Clark said.

‘We don’t believe there’s any further danger to any members of the public and we will continue to investigate and proceed with the matter from there.’ 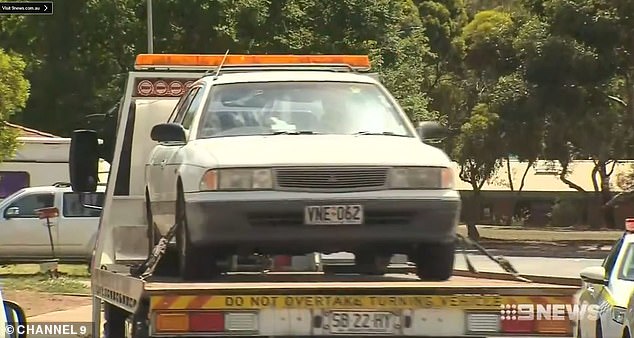 She said the man had obvious injuries to his body but police were unsure if a weapon was involved.

Forensic investigators scoured the house and closed the street to traffic.

Neighbours said they didn’t see or hear anything suspicious.

‘He kept to himself,’ neighbour Mandi McGlynn told the Adelaide Sunday Mail. ‘This has been a great shock. I’ve never seen anything like it.’

A white station wagon was towed away from the house shortly after 3pm and is thought to be a key part of the investigation.

‘My dad wasn’t amazing his whole life but he was still my dad over the years and he tried his best … My dad was one of a kind and was always here for me.

‘He also loved footy and being with loved ones.

‘I love him dearly and he will be forever missed.’