Friends of a ‘creative and vibrant’ mother-of-three found dead inside a charity bin have claimed her family have still not been told the ‘whole story’ two days since her body was discovered.

Mikki O’Shea, 43, tragically died after becoming stuck in one of the bins behind Stockland Burleigh Heads Shopping Centre on the Gold Coast.

Her body was discovered by a woman donating clothes at 7am on Monday.

Police are not treating her death as suspicious, instead describing it as a case of misadventure.

Initial reports suggested Ms O’Shea was trying to retrieve something from the bin when the lid came down and trapped her.

Friends set up a GoFundMe page on Tuesday to cover the cost of her funeral and support her family.

Mikki O’Shea, 43, (pictured) has been identified as the woman who tragically died after getting stuck in a Gold Coast charity bin

‘Mikki was a vibrant, creative, and just all round amazing person who was a devoted single mother to her three kids,’ the fundraiser description reads.

‘She was the most generous person someone could ever meet. She was such a joyful woman who always lived life vicariously.

‘Mikki’s family is going through a very difficult time as this was a horrible accident that no one could’ve expected.

‘The family has still not been told the whole story.’

Another woman who previously worked with Ms O’Shea said together they had ‘shared the good and the bad, and the ups and the downs’ of life.

‘I feel privileged to have been your friend for so long,’ she wrote. 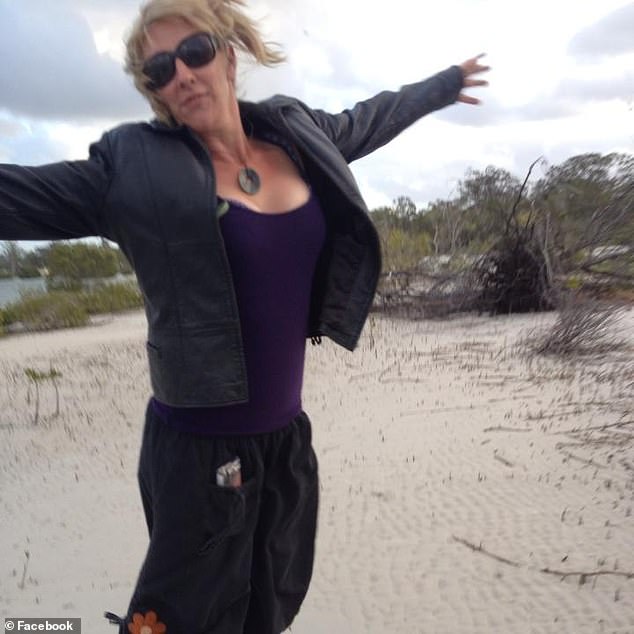 The mother-of-three has been remembered by friends as a ‘vibrant, creative and all round amazing person’

‘I love [you] mate and am heartbroken to lose you.’

Paramedics announced Ms O’Shea dead on arrival, as police taped off the surrounds and established a crime scene. 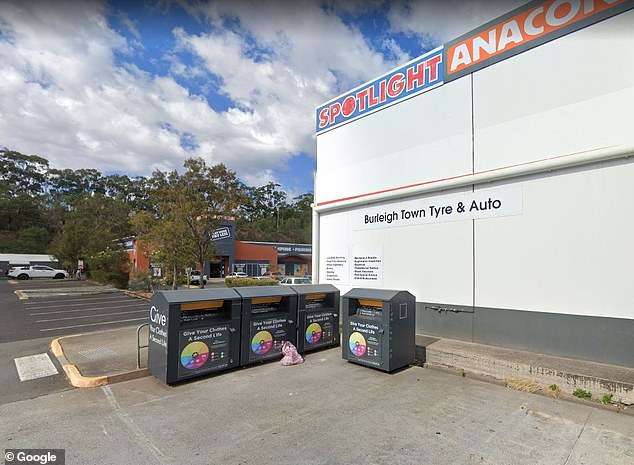 Ms O’Shea was found by a passerby at 7am on Monday behind the shopping centre at Burleigh Heads, on the Gold Coast