Woman who earns $159,000 a year reveals money can make you happy

Money may not always buy you happiness but if you are earning the optimal amount it might bring you a lot closer to it, according to a new study.

Leonie Fitzgerald of Brisbane earns more than $159,000 a year – a figure identified by researchers as the specific amount guaranteed to bring the most satisfaction.

The 42-year-old is a property and success coach expert who coaches men and women in how they can create wealth.

Speaking to FEMAIL, Ms Fitzgerald said her focus is on building a comfortable retirement, and that while her business does well, she doesn’t live a lavish lifestyle.

Leonie Fitzgerald of Brisbane earns more than $159,000 a year as a property and wealth development coach but she doesn’t live a lavish lifestyle

She revealed that she drives around in a $25,000 car, lives in a three-bedroom home in Brisbane’s Balmoral and ‘isn’t a shopaholic’.

‘We love to travel and we take one international trip a year at least, although we do prefer to go twice if we can,’ Leonie told FEMAIL.

‘We are very conscious with our money and any excess money we invest into property.’ 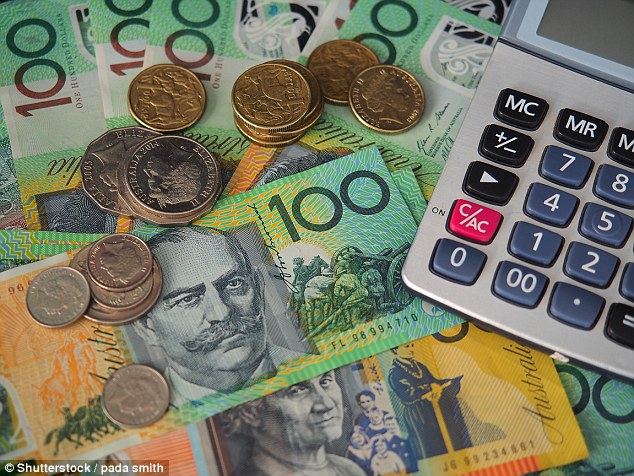 $159, 000 a year is the figure which has been identified by researchers as is the specific amount guaranteed to bring the most satisfaction (stock image)

The researchers said their findings apply to individuals, and that the ideal income would likely be higher for families or households. 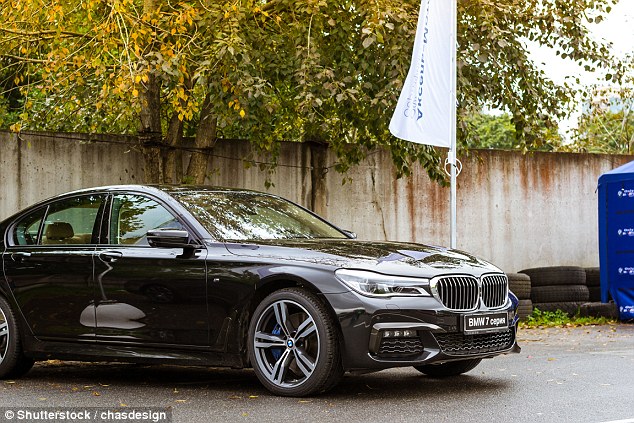 Ms Fitzgerald revealed that she drives around in a $25,000 car, lives in a three-bedroom house in Brisbane’s Balmoral and ‘isn’t a shopaholic’ (stock image)

Leonie said her and her husband – a sports mindset coach – earned on average $250,000 a year and had been living off a higher earning bracket for five years now.

It’s a figure that gives them both comfort and a degree of happiness, but as the wealth coach explained this wasn’t from the money itself, more the couple were able to live their lives with greater choice.

‘Money reduces the restrictions and allows you to do the things that you want, it gives you more choices in life,’ she said. 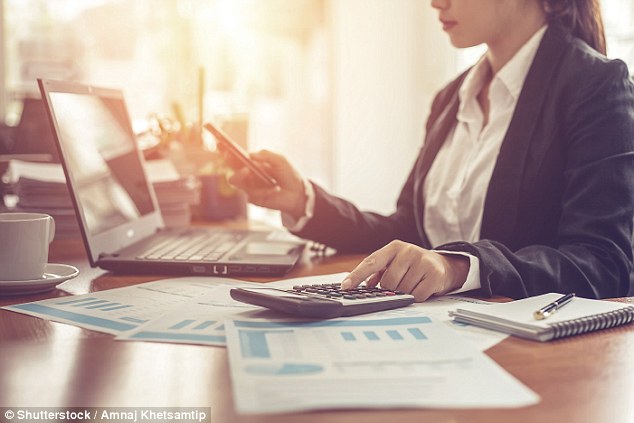 In Australia, figures from the Australian Bureau of Statistic have revealed that the average person earns $81,531 (stock image)

‘I sometimes joke that if I going to be having a bad day, I would prefer to be crying in BMW than crying in a Holden.

‘If you are earning a low income, and you aren’t able to buy assets that will pay you in the future, then your choices are taken away from you.’

In Australia, figures from the Australian Bureau of Statistics have revealed the average person earns $81,531. 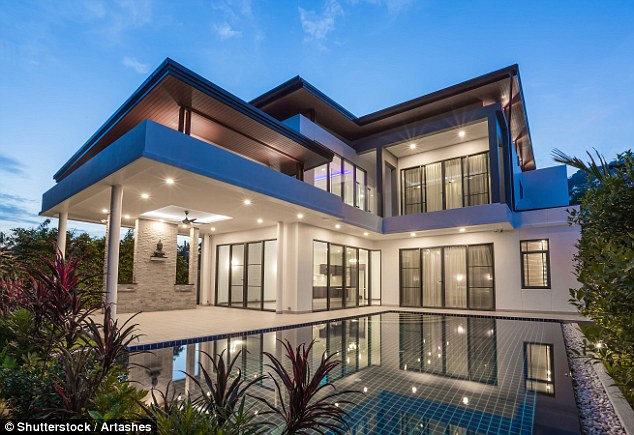 ‘We might speculate that greater levels of income come with additional burdens of “keeping up”, said senior author of the study, Louis Tay

Based on this, and according to the study, many Australians are currently living off only half of what they actually need for their emotional well-being.

The research also revealed in some parts of the world there were ‘turning points’ where earning more than the amount determined to bring optimal satisfaction could result in a more negative outlook. 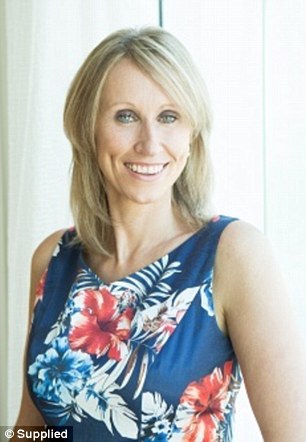 ‘We might speculate that greater levels of income come with additional burdens of “keeping up” with a certain lifestyle or metaphorically “the Joneses” than someone who has moderate levels of income does not need to worry as much about,’ Louis Tay, senior author of the study, told INSIDER.

‘If you or your husband have to work 80 – 90 hours a week and you never get to see your family as a result of making that kind of money, then this is probably true,’ said Leonie, who only works 35 hours a week herself.

‘Often the more you earn, the more you spend, but you can choose not too, you can spend a little bit extra don’t have to go crazy.’

And on the question of whether money can actually make you happy?

‘I wouldn’t say I am happier because of the money but I am able to do more things that I want to do.’