She’s the 32-year-old Swedish jet-setting Instagram star who runs an online finishing program instructing women how they can bag a billionaire.

And now London-based Anna Bey, founder of the ‘School of Affluence’, has offered some pearls of wisdom to those who also have their hopes set on snaring a wealthy gent.

‘Women in high society always have to stay on top of their game in order to keep the man’s interest and also to get the highest calibre of man,’ she told Australian morning show Sunrise.

She said while a lavish lifestyle is within every woman’s grasp there are a few important points of difference. Ms Bey reveals these along with the six things guaranteed to turn a wealthy man off and explains why it’s always considered rude to ask for money.

The first point, Ms Bey notes is that ‘rich men prefer when you wear nail polish’.

In a YouTube clip, Ms Bey, who also goes by the moniker JetSetBabe, said affluent men ‘really don’t like it when women don’t wear anything on their nails’.

‘Even if nails are manicured. They want [to see] some sort of nail polish, even if it’s pink or beige.’

Ms Bey said she understands the rationale entirely and agrees that if she isn’t wearing nail polish, she feels ‘as if something is missing’ and likens it to being naked. 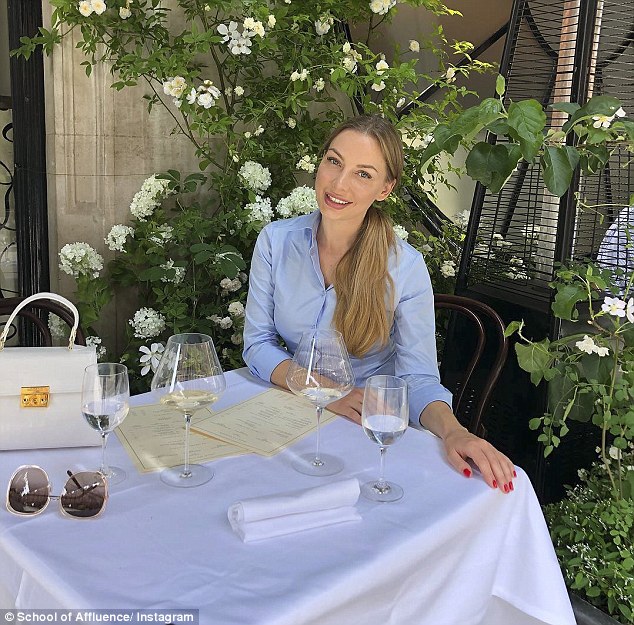 Etiquette error number two consists of the fact ‘rich men hate when you are always on your phone’.

The London-based blogger said wealthy men have told her this habit is one they find particularly annoying.

She explained the reason for this may be that rich men are often ego-centric and want to be the centre of attention.

‘I know that it bothers them, that women are on their phones all the time on Whatsapp or Instagram or taking selfies and not giving him the attention.’ 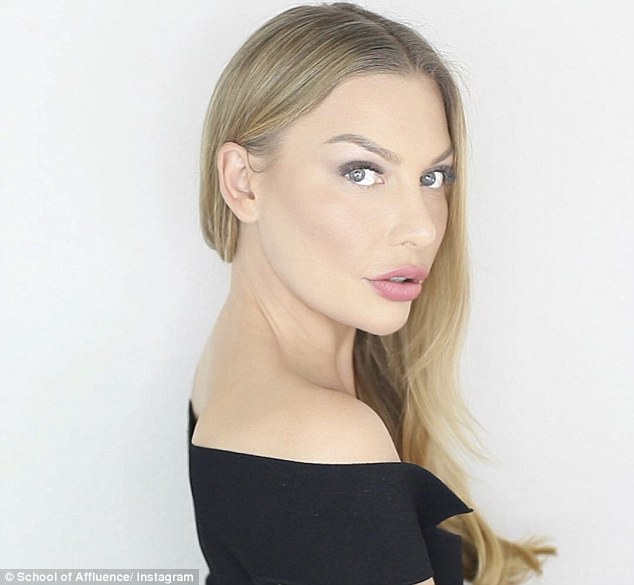 If you’re dating a rich man, don’t spend your time chatting on your cell phone, checking Whatsapp or Instagram or taking selfies

Ms Bey, who has been rubbing shoulders with the rich since leaving Sweden as an 18-year-old, also revealed those with plenty of dosh don’t like women to wear too much makeup.

‘I always say definitely wear makeup, experiment and have fun with it, but make sure it doesn’t look like you’re wearing to much. It’s really that simple,’ she said.

The dating coach also revealed how wealthy men aren’t keen to see those they date ‘wearing sl*tty outfits in public’. 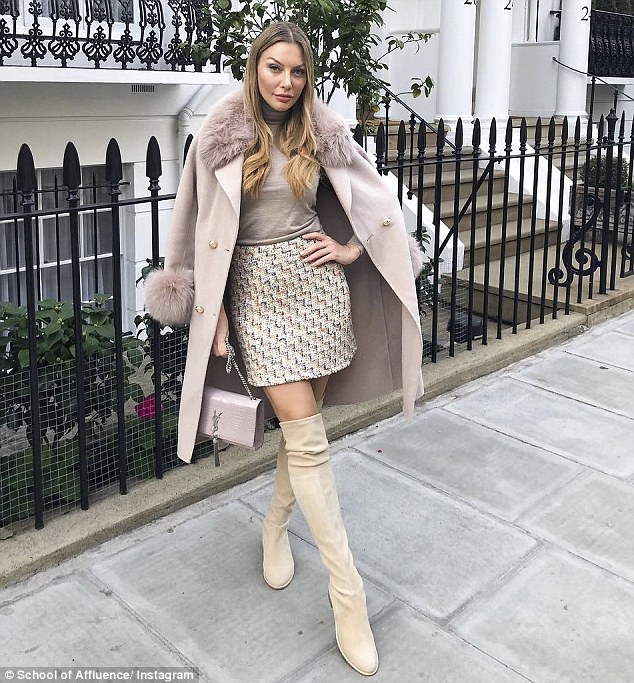 She said it’s important to make sure women make the effort to dress in a way that’s appropriate for the occasion.

‘If you’re going on a first date of a dinner, don’t show up in a clubbing outfit […] it’s not classy and it’s not elegant.’

She explained affluent men tend to view this type of speech as ‘masculine and aggressive’.

There’s also a similar problem speaking to a man with a direct tone, she said before adding ‘rich men tend to value feminine women’. 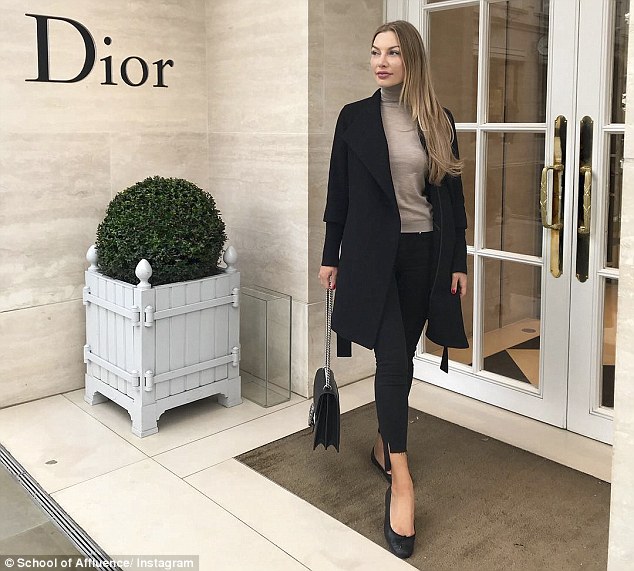 Don’t swear or use foul language around the wealthy, Ms Bey warns as this can be read as a sign of agressiveness

* How to enter the elite circles

* How to fit into the high-society

* How to make wealthy connections

* How to find a rich man

* How to get a life full of extravagance

Lastly, Ms Bey revealed there’s nothing more gauche that a woman who asks a man for money – and she stresses this type of behaviour is an absolute no-no.

‘It’s very masculine when a man provides and when a woman receives and especially when a woman gives back to a man with her nurturing female energy.’

She said when it comes to money or financial assistance don’t ever ask a man directly – rather take a more subtle approach by dropping hints.

‘You might say there’s something you need help with, or there are things you would like to have one day but can’t afford.

‘That is a more efficient way of making them think they are the ones who thought about it but in reality, you were planting the seeds in their head.’