Woman, 33, who stabbed her boyfriend to death with a steak knife is sent back to jail after failing to disclose a new relationship

A woman convicted of murdering her long-term boyfriend before being released on parole just seven years later is back behind bars after breaching her parole conditions.

Jacqueline Elaine Wihongi, 33, was convicted for the stabbing murder of her long-term boyfriend, Vivian Sinclair Hirini, 37, in 2010 after a domestic dispute spilled out onto the street in Napier, 400km south east of Auckland.

Wihongi was one of only three convicted murderers in New Zealand spared a life sentence. Instead, she was given 12 years jail and was released on parole in May of 2017.

Jacqueline Elaine Wihongi, (pictured) convicted of murdering her long-term boyfriend, has been placed back behind bars after breaching parole conditions imposed on her in after being released on parole in 2017

However Wihongi then entered into a relationship and failed to inform her parole officer, breaching her parole conditions, the New Zealand Herald reported.

The court also heard that Wihongi had failed to attend a number of court mandated psychiatrist sessions.

She claimed she was simply ’embarrassed’ by her new relationship and did not report it and that missing her court mandated therapy sessions was due to ‘forgetfulness’.

Wihongi is scheduled to appear before the parole board on July 30.

The court originally heard how Wihongi and her boyfriend had a history of violence towards each other with Hirini losing vision in one eye after Wihongi smashed a bottle on his head. 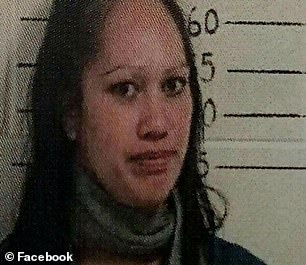 On the day of the murder the court was told one of the couple’s five children witnessed the two arguing before Hirini stormed outside and Wihongi pursued him with a kitchen knife.

When she reached him outside, she stabbed Hirini in the chest with the kitchen knife.

When she was originally sentenced Hirini’s sister Millie Hirini told Stuff that Wihongi ‘got what she deserved’ for killing her brother.

‘He was a good father, partner and brother,’ Ms Hirini said. 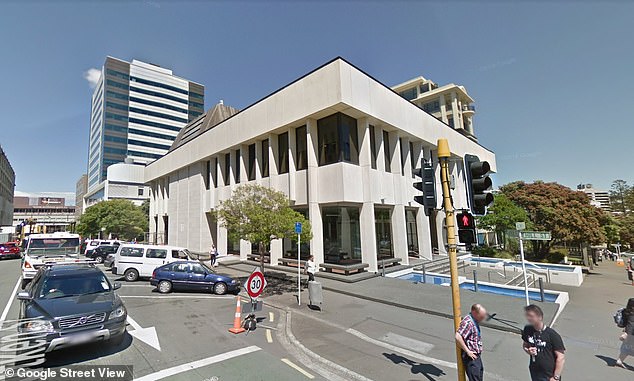