A woman with a multiple personality disorder has given evidence at a child abuse trial against her father.

Jennifer Haynes, the alleged victim of one of the worst cases of child sex abuse ever documented in Australia, spoke at a Sydney courthouse on Monday afternoon.

When she took the stand to give evidence against Richard Haynes, lawyers were mindful of which of her six personalities was giving evidence.

Her condition was brought about by years of alleged sexual abuse, Seven News reported.

Ms Haynes, who has bravely waived her right to anonymity, told the court how the abuse began when she was just four years old.

‘This is my chance to tell,’ she said.

‘I have no problem if the whole universe was in here.’

Throughout her testimony her father smirked as she told how she had been tortured for seven years inside an inner-west home.

The allegations are so serious that the case is a judge-only trial because it was feared a jury could be left psychologically traumatised. 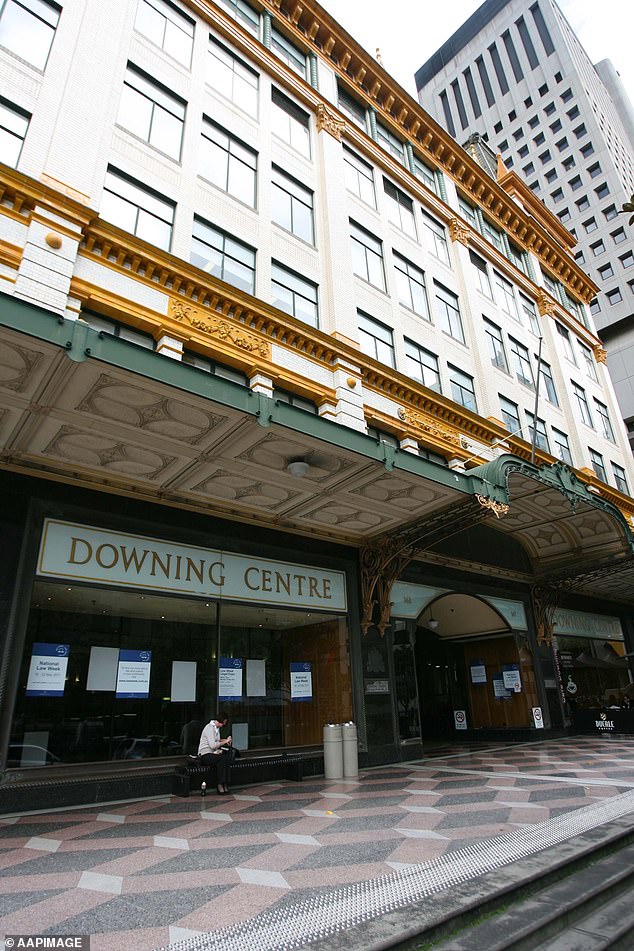 Ms Haynes referred to the accused as ‘Daddy’, her mother as ‘Mummy’ and her pet dog as ‘Doggy’ in court.

Though her terms were child-like, she was able to describe her allegations in fine details.

She claims her father threatened to hurt her mother, sister and pets if she made noises, saying she was ‘scared people would die’.

The trial is expected to last five weeks, due to the 80 allegations made against Mr Haynes.