A woman whose two sisters were involved in a catastrophic car crash has appealed for the surviving sibling to be spared jail time.

Candice Lee Chmieluk, 31, will spend the next three months in jail for driving drunk and causing a crash that killed her younger sister on the Gold Coast.

Candice was sentenced in the Southport District Court on Monday to five years’ imprisonment after pleading guilty to one charge of dangerous operation of a motor vehicle causing death while adversely affected by alcohol. 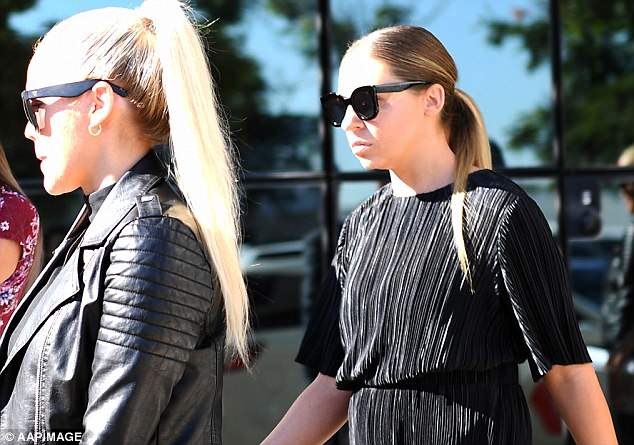 Candice Lee Chmieluk (pictured: right) will spend the next three months in jail for driving drunk and causing a crash that killed her younger sister on the Gold Coast 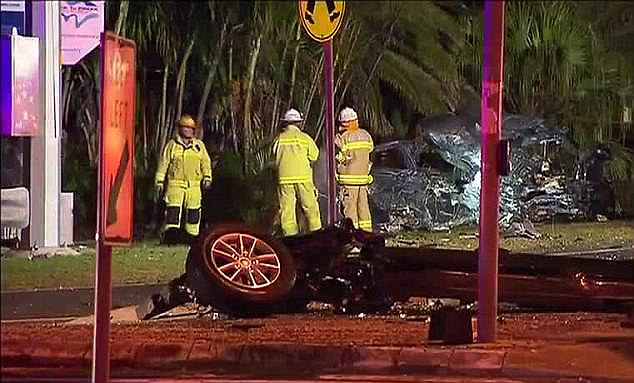 Her family had appealed to Judge David Kent for her to avoid jail for the offence despite the crash on May 29, 2016 at Palm Beach claiming the life of her younger sister Sammy-Jo.

Reading a victim impact statement, Chmieluk’s older sister Kristy said her two younger siblings had been inseparable friends, and the accident and subsequent criminal proceedings had put the entire family’s lives on hold.

‘The loss of my baby sister has been utterly unbearable,’ Kristy told the court.

‘But I have forgiven Candice.

‘If she is sent to jail I will be losing my second sister.’ 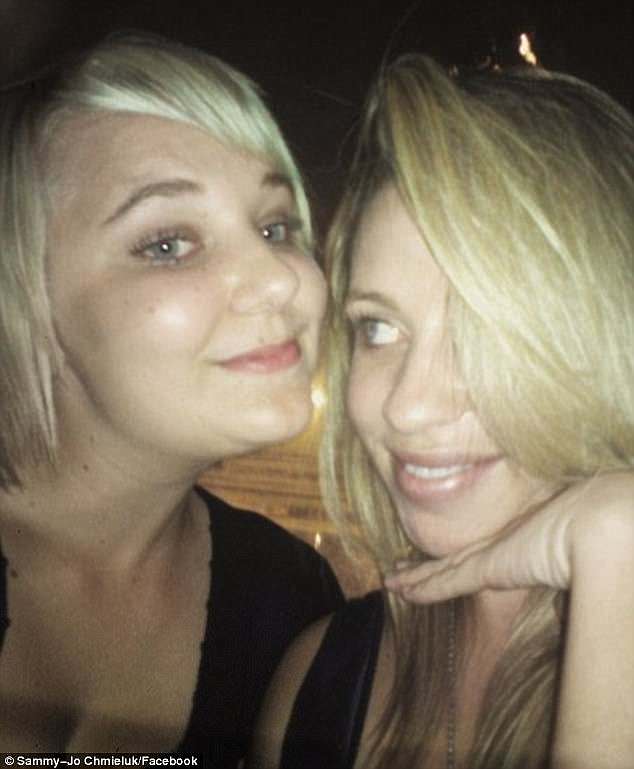 Less than half an hour after leaving the club, the car the pair were travelling in crashed into a traffic light at such speed it was sheared in half.

Sammy-Jo was killed instantly while Candice sustained leg fractures in the accident and was rescued from the burning wreckage by a passer-by.

The court heard Candice was suspended from driving due to demerit point accumulation at the time of the crash and a blood sample taken three hours after the crash returned a 0.202 blood alcohol level.

Before the pair left the club’s car park one patron had actually taken the car keys away from the sisters to try to prevent them driving while the club itself had made a courtesy bus available to take them home. 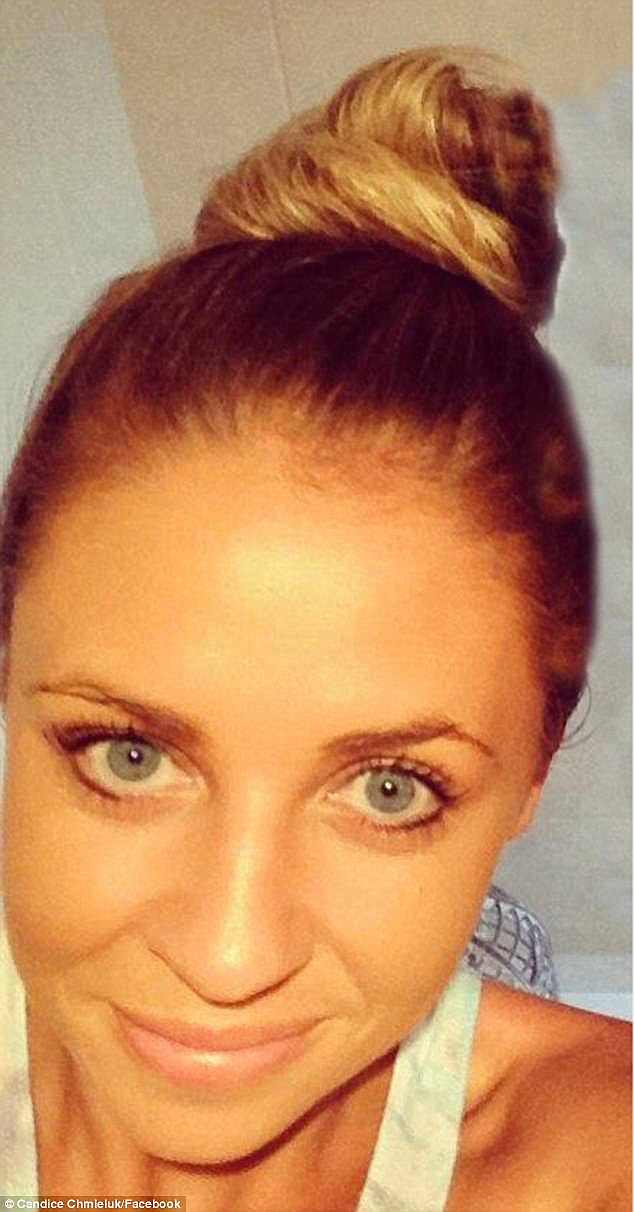 Despite the emotional pleas, however, Judge Kent said a wholly suspended sentence would be ‘manifestly inadequate’ given the seriousness of Candice Chmieluk’s offending

As well as her own remorse and mental health issues following the crash, Chmieluk’s family said she was the sole carer for her two young children and they would be unduly punished by their mother’s incarceration.

Despite the emotional pleas, however, Judge Kent said a wholly suspended sentence would be ‘manifestly inadequate’ given the seriousness of the offending.

‘At the end of the day you should have to serve a minimal amount of imprisonment,’ Judge Kent said.

‘I accept, as I have made clear, you have suffered and continue to suffer to a large degree as a result of these events – as, of course, have others.’

Chmieluk’s sentence will be wholly suspended for five years after she has served three months.

Chmieluk has also been disqualified from holding or obtaining a driving licence for a period of five years.