Thousands of DevaCurl customers are claiming that extended use of the company’s treatments has caused serious damage to their hair.

The popular brand, founded in 1994 and marketed to women with curly tresses, stocks products beloved around the globe – but many are now alleging that they are suffering from hair loss, scalp burning and dandruff.

Mero claims she set up her DevaCurl Facebook group as a way for members ‘to support each other in a tough emotional time, confirm any uncertainties by comparing our situations, and stay updated on communications with the company.’

As of Wednesday, more than 40,500 Facebook users have joined the group.

Hairstylisht Stephanie Mero was one of the first prominent DevaCurl users to accuse the company of damaging her hair. She set up a popular Facebook support group for aggrieved DevaCurl customers last year 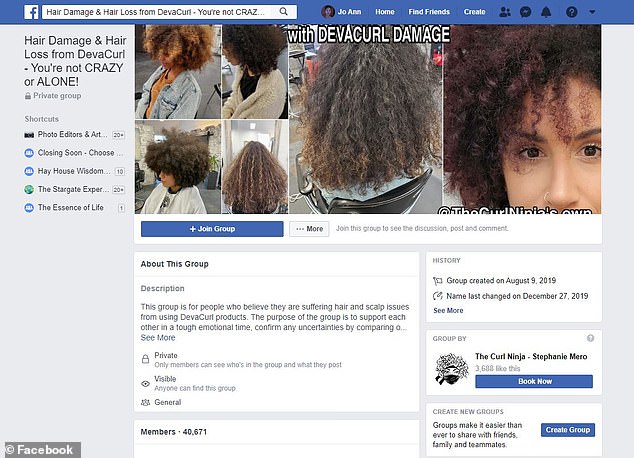 As of Wednesday, more than 40,500 Facebook users have joined Mero’s group

In the 16 minute clip, Malik claims she was a devotee of the brand and used their products for six years.

As an unofficial ambassador of DevaCurl, she says she was even paid by the company to promote their goods.

However, Malik goes on to tells viewers that the products dried out her hair, damaged her curls and caused her scalp to feel as if it was ‘on fire some days’.

‘I do not recommend them. Do not use these products, do not give them to your friends, do not donate them to a women’s shelter.’

However, in the comments section she cautions fans against disposing of their DevaCurl goods. 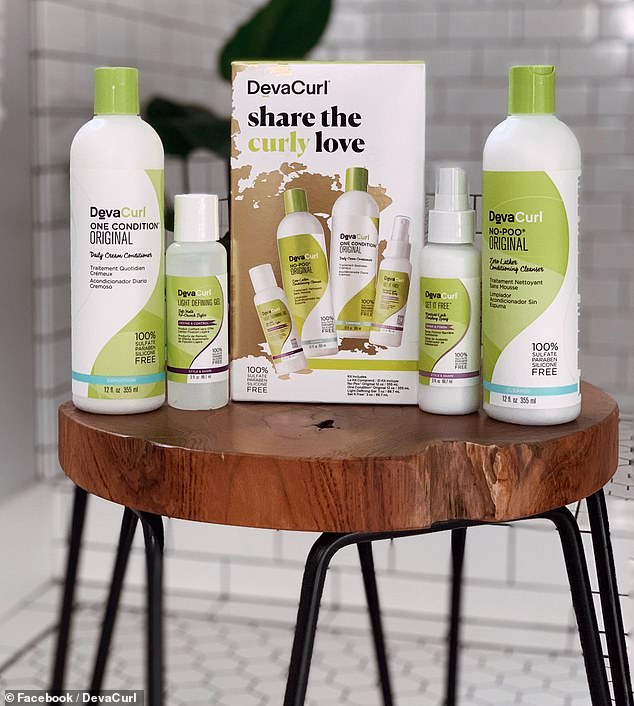 The popular brand, founded in 1994 and marketed to women with curly tresses, stocks a variety of products 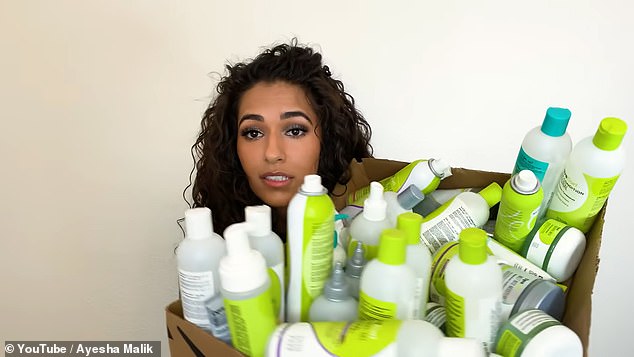 ‘Do not throw away your DevaCurl products. Save them. I believe there will be a testing phase for the class action lawsuit. You may be compensated for your hair loss and scalp issues,’ she writes.

The law firm’s website states: ‘We believe these products, particularly the ‘No-Poo [shampoo] products, may lead to hair loss and damage as well as other injuries to the hair and scalp.’

They are reportedly accusing the company of ‘unambiguously having knowledge of hair loss and irritation’ caused by its products. 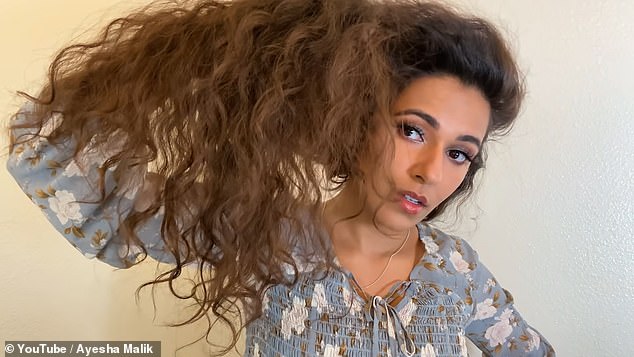 DevaCurl has hit back, stating that their shampoos and conditioners are ‘subject to rigorous and thorough testing’.

In a statement last week, they added: ‘We don’t speculate on why some people are attributing the challenges with their curls to our products. [However] As part of our ongoing commitment to product safety and the satisfaction of our Deva Community, we are conducting additional testing with an independent party’.

On Tuesday, the company issued a second statement saying they are setting up a ‘curl council’ in which they will consult with ‘trusted  medical professionals’.

‘To our beloved curl community – nothing is more important to us than you,’ the statement reads.

‘We always want your curls to be a source of pride, never anxiety. This is at the center of what our brand stands for and what our professional stylist community has helped to encourage over the last 20 years.

‘We’ve heard you and recognize that any changes to your hair – for whatever reason – demand a special type of attention that safety tests alone can’t address. That’s why we’re partnering with medical professionals, dermatologists, industry experts, professional stylists, and members of our curl community to better address your needs and concerns.’ 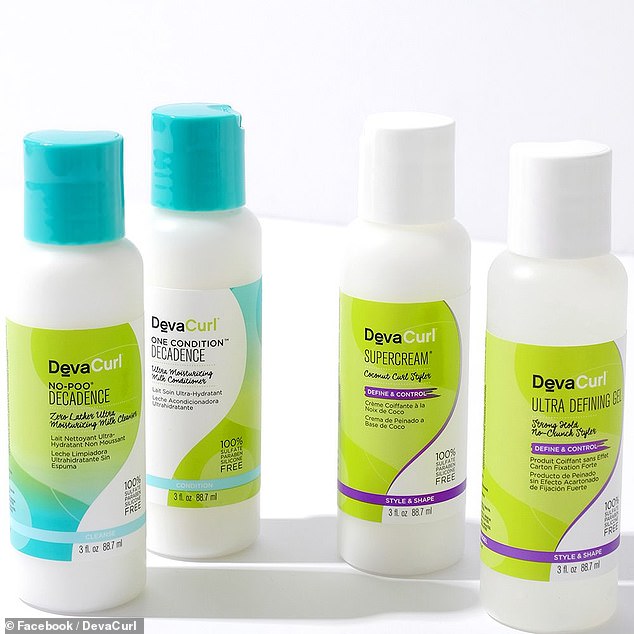 DevaCurl has hit back, stating that their shampoos and conditioners are ‘subject to rigorous and thorough testing’. However, they have pledge to create a ‘curl council’ to keep customer minds at ease